What is animation?  Best guide to animation in 2021

The question ‘what is animation?’ is less straightforward to answer than it was twenty years ago. While most people picture Walt Disney in their heads when you say ‘animator’, due to the ever-evolving landscape of animation and technology, there are so many different kinds of animation you can specialise in today. One animator might draw cartoons, and another might create a graphic for a website – there are endless possibilities. If you’re interested in animation for beginners, look no further.

Animation is the process of bringing images to life. Images are manipulated to look as though they are moving. Most people associate animation with animated films. However, animation has become very pervasive. Animation comes not only in the form of short films and feature films, and television series, but also other media, such as animated GIFs, video games, motion graphics, user interfaces, and visual effects.

Animation is very multi-faceted these days so let’s unpack the different kinds of animation you can specialise in if you’re interested in how to start a career in animation. 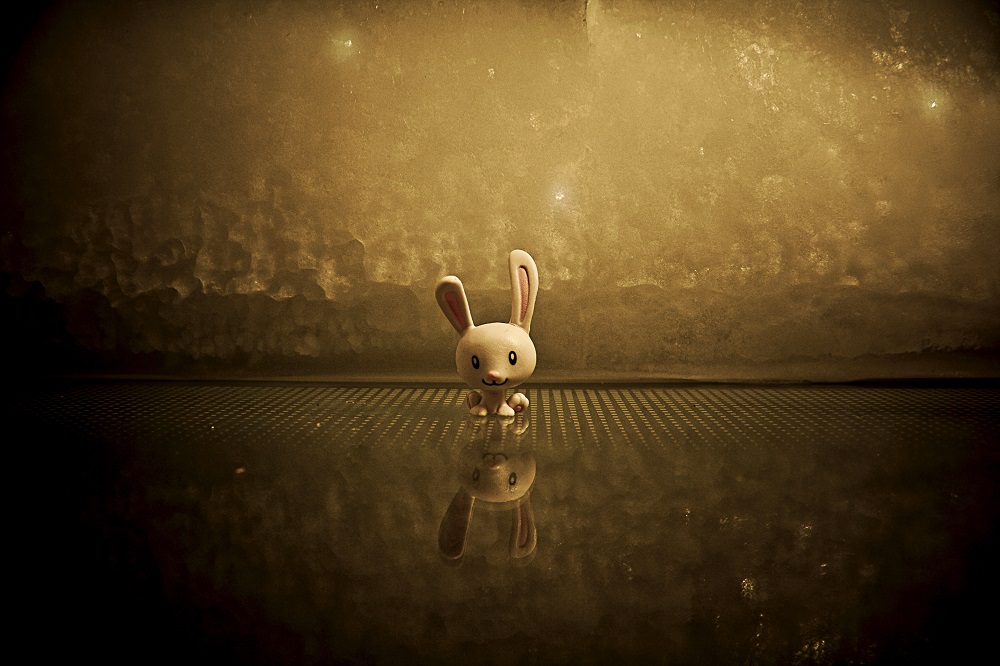 2D hand-drawn animation is the traditional form of animation, also referred to as cel animation. This style is distinct from other forms of animation because it is drawn by hand. This is the style of animation you see in classic cartoons, such as Snow White.

The process of creating hand-drawn animated films involved animators drawing characters frame by frame, and then those drawings were transferred onto clear acetate sheets called cels which were then hand-painted. This style of animation is extinct due to the time-consuming process of drawing and colouring each cel by hand, and developments in technology.

By the 1990s animation studios stopped using cels and began scanning drawings into computers to be digitally coloured. Now animators rarely draw on paper and instead draw digitally using tablets or Wacom Cintiq monitors. Despite using sophisticated technology, the process still involves creating the animation frame by frame. 2D animated TV shows like Family Guy and The Simpsons still employ hand-drawn animation, which is then scanned into a computer to be digitally coloured.

Some people consider 2D hand-drawn animation to be a thing of the past; it looks like 2D could be making a comeback. The 2019 Netflix-produced film Klaus, was hand-drawn and amassed huge success, even managing to score an Oscar nomination. While currently the big Hollywood studios exclusively produce 3D animations, Netflix has announced their plans to compete with Disney in the cartoon arena, so we could be seeing more 2D animated films. International studios such as Studio Ghibli consistently produce beautiful hand-drawn animations.

2D vector animation is designed to make frame by frame animation easier using a 2D digital puppet. Animators create a rig for a character which allows the animator to move individual body parts, which saves them having to draw the entire character from scratch each time. The 2D character rigs can be manipulated in a way similar to a 3D character rig. Although the animator can move their character using the rig, parts of the frame still might have to be drawn by hand. Rick and Morty is an example of a vector-based animated show.

In terms of animation tools, Toon Boom Harmony and Adobe Animate CC are two computer programs used for 2D vector animation, allowing you to use character rigs and hand-drawn techniques for cartoon animation.

The principles of movement and composition used in traditional animation are a prerequisite for 3D animation, but you don’t necessarily need to be a talented hand-drawn artist to be a computer animator. Like 2D vector animation, the animator uses character rigs, so 3D animation is more like working with puppets. 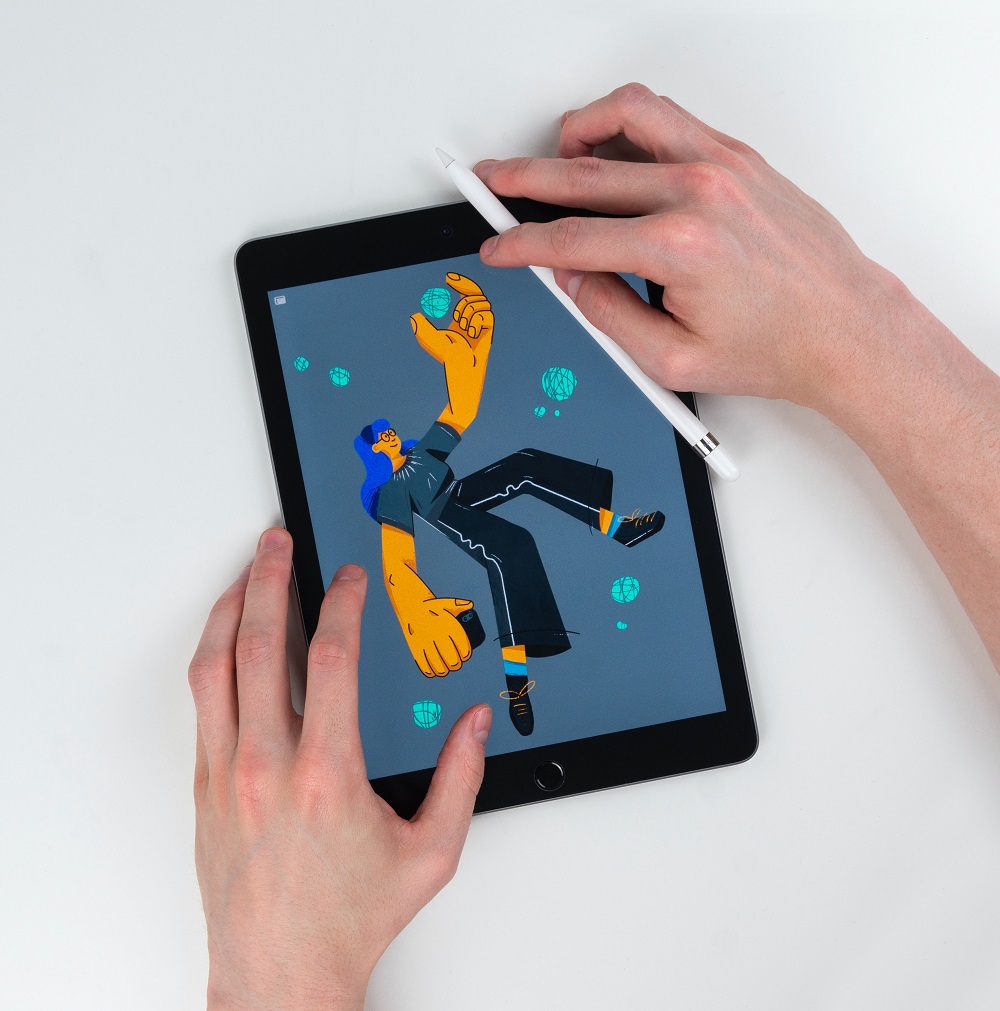 Motion graphics isn’t character-based like the other forms of animation we have discussed, but the core animation principles regarding frames and composition still apply to motion graphics. Although it’s not what immediately comes to mind when someone says animation, motion graphics is a very important part of the industry as graphics play a big part in presenting media attractively, and is still a very creative role.

Laika is a studio that specialises in stop-motion animation and produced Coraline and Kubu and the Two Strings. Laika uses rigged puppets on miniature stages to shoot their films.

Claymation is a type of stop motion animation using characters made of plasticine. This is how the British studio Aardman Animations makes Wallace and Gromit and Shaun the Sheep. People also use Lego figures to create stop motion animation (although the Lego Movie was made with CGI but made to look like it was stop motion; animated in a photorealistic style).

Cutout animation is another style of animation using paper cut-outs. Characters are made out of paper shapes, either pinned at the joints, so their parts can be moved, or the parts are set in place so they can be swapped with other parts. They are then moved and photographed frame by frame. South Park was originally animated using cutout animation.

All types of stop motion are shot straight ahead, which means starting at frame one and shooting each frame one after another, all the way through the end of the scene. This is a very meticulous and intense process. If a mistake is made, the filmmaker has to start over from scratch. With 2D animation, if you mess up, you can redraw the frame, but stop motion requires a lot more patience.

If you need help with your animation video, Splento makes it incredibly fast and simple for anyone to book a carefully vetted, professional videographer on demand.