The ultimate guide to motion graphics What it is, how and when to use it

If you’ve ever turned the TV on or watched a video online, chances are high that you’ve encountered motion graphics a good few times. It can be found everywhere. In films and television, in advertising and even in more niche places such as tutorials. But when asked about the definition of motion graphics, most people don’t even know where to begin.

Motion graphics sit comfortably under the umbrella term of animation. Put (very) simply, motion graphics is literally the act of putting any form of graphics into motion – making them move digitally.

This is usually where the confusion comes into play: doesn’t all animation involve graphics moving? Well, yes, but motion graphics are a bit more specific than that. 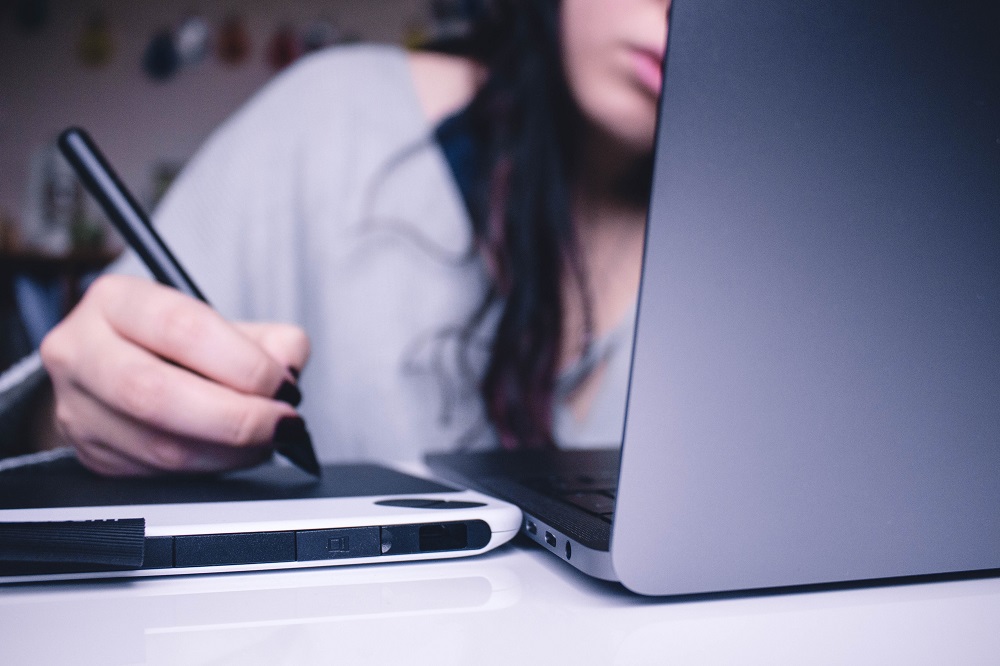 A brief history of motion graphics

When motion graphics was initially conceived, it was used in the limited practice of opening titles for movies and eventually TV shows. Whenever a show used graphics to move text onto the screen, such as the title of the show or the featured actors/actresses and directors, it was using motion graphics.

Then in the 1940s, experimental artists Oskar Fischinger and Norman McLaren began to play with animation. This eventually led designers Saul Bass, Pablo Ferro and Maurice Binder to carry on this work, causing motion graphics to boom in the industry. Motion graphics changed forever.

Before this experimental endeavour, words or names would simply slide onto the screen. Now, creative graphic elements are used to present information, whether it’s a word or even something completely different like a logo or bar chart.

Since this explosion of popularity, the use of motion graphics moved on from exclusively movies and shows and is now also used in advertising, tutorials and even short clips.

So what actually is motion graphics?

Imagine you’re watching a short advertisement from your favourite brand of pop. Anything which would usually be static that starts moving is using motion graphics. Maybe they’ve reduced their sugar and are showing the differences between their beverages in a bar chart – to highlight the difference, they might animate a bar, quickly bringing it down to the right level. Usually, a bar chart would be static, but not in this case. Imagine the logo coming onto the screen. Rather than just appearing as a static image, it shows up in animation before appearing as a still. That’s motion graphics.

What’s the difference between motion graphics and animation?

The main difference between motion graphics and the other types of animation, especially in terms of marketing, is the content type.

Animation is an art form that focuses on storytelling, whereas motion graphics exists to present data and illustrate points using a type of animation. If your video features a character, telling the story of their journey, it’s considered to be animation. If your video explains a point or brings data onto the screen, it’s considered to be motion graphics.

If you’re interested in animation, take a look at mixing live-action with animation and find out more about how animation is progressing.

When to use motion graphics

A massive 96% of marketers believe video is an important part of their marketing strategy, with 86% of businesses using video just this year. Using video for commerce is unarguably on the rise and it isn’t expected to slow down. But with so many types of video on offer, how do you know when to use motion graphics?

Motion graphics are fantastic for exploring or highlighting facts about your product. About 65% of the world’s population are visual learners. They learn best by observation and visual communication. If you’re explaining an element of your product, over half the world is more likely to understand with a simple motion graphics animation.

Break down your service in a fun and simple way. If you run a mailing company, you might feature flying letters to emphasise how your company operates. Simple aids like this might seem unnecessary, but they not only make your product easier to understand but more memorable and exciting to watch.

Increased memorability also makes motion graphics great for logo animation. Rather than having your company logo simply appear out of thin air, a quick animation not only makes your advert seem smooth and more memorable but makes your company seem more fun and innovative. 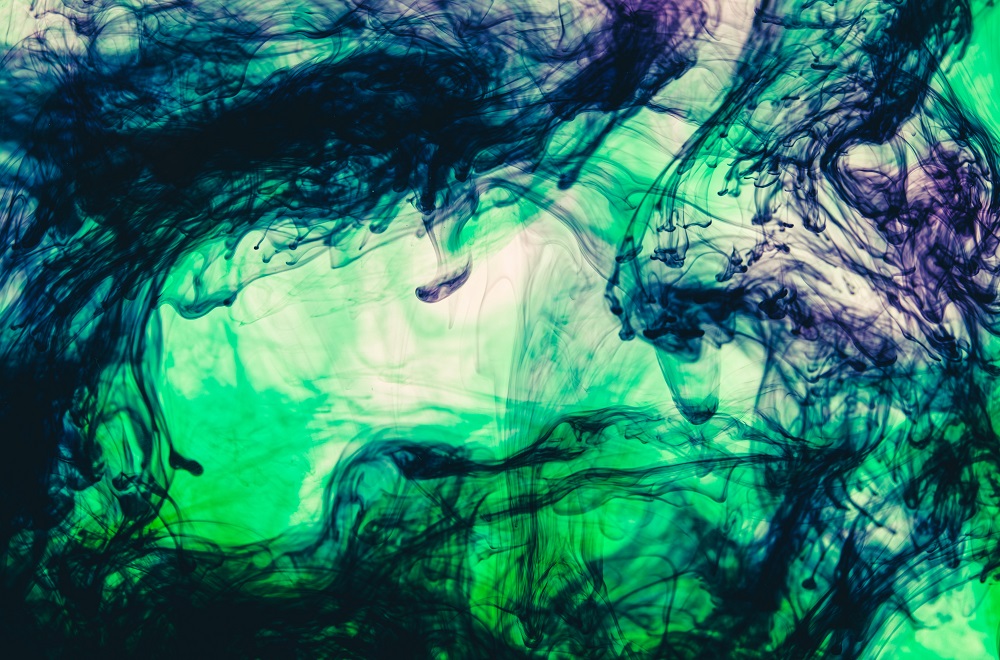 When to use other styles of animation

If you’re interested in promoting a product using a storyline, or you want to create a show, you’ll likely look at using other styles of animation.

Motion graphics isn’t intended to tell a full story and struggles to provoke any real emotional connection between the audience and the video. With it being quite cheap and simple, it’s better to look into other, more provocative and detailed animation styles which can help build a fully immersive world.

Put simply, motion graphics is a great video tool to use when emphasising a product or feature. The differences between motion graphics and other styles of animation can at first be quite tricky to decipher, but once you know the basic definition, you’ll begin to notice just how much we’re exposed to it.

Motion graphics have come a long way since it was first conceived, and it’s safe to say it’s not going anywhere anytime soon. With video being more popular than ever, there’s never been a better time to experiment with motion graphics yourself to promote your brand.