Nowadays, creating a movie isn’t just a shoot and release process. There’s so much more to consider. One such choice that’s available now, is whether your video should be animated or live-action? Or why not combine the two?

Live-action animated movies combine the magic of animation with the excitement of live-action to produce a captivating cinematic experience for viewers.

What is live-action animation?

Live-action animation in the modern sense are movies that include both real-life actors and animated components. There’s just something special about watching real-life actors interacting with animated characters or CGI elements.

Benefits of mixing live-action with animation

The greatest benefit of live-action animation is that the end result can be more visually realistic and including real actors can add a personal element, all while providing creative freedom to the producer. This movie form can capture emotions and real human elements which make the film more engaging.

Some creative visions are difficult to capture on screen using real-world elements. Live-action animation allows the producer to have more visual freedom to create peculiar sets. The cons of both live-action and animation cancel each other out. So there’s practically no down-side to trying it out for your next movie. 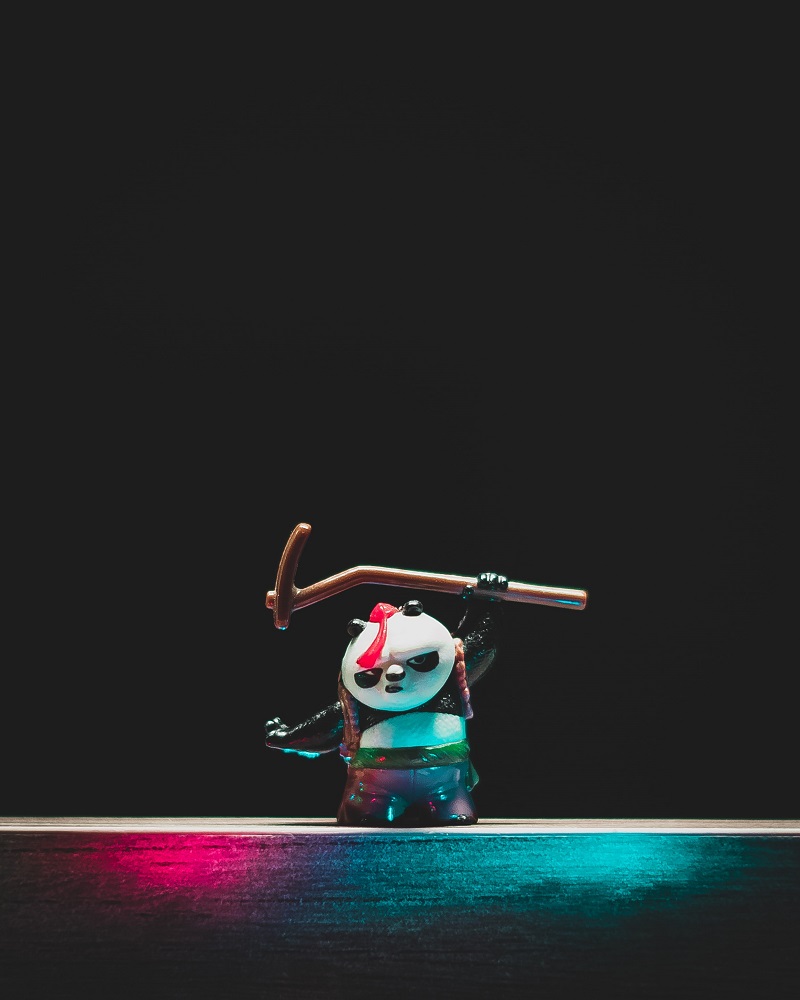 1. Diary of a Teenage Girl

The beautiful interaction of live-action with animation is portrayed in the Diary of a Teenage Girl as the protagonist interacts with her own artistic creations. What’s really enticing about the movie is that the animation reflects the teenage protagonist’s own art, going that extra mile of allowing viewers to see how an artist sees the world as a perpetual source of inspiration for their work.

Disney is now known for recreating their original movies as live-action animated films. But when did this trend start? One of their first few ventures into the field was with The Jungle Book. The epic movie about Mowgli living amongst jungle beasts would not have been as big a success without the advanced hybrid of live-action and animation techniques.

Paddington is a live-action animated film about an anthropomorphic bear who migrates from the jungles of Peru to the streets of London. Paddington is more than just a bear; he has become more of a British icon and what makes him so lovable is his strikingly realistic appearance. The adorable combination of a live-action family with the animated bear ensured the continually growing popularity of this marmalade-loving bear.

Why is this a trend?

Animated characters have a universal appeal and accessibility that live-action characters don’t. Whereas, live-action can never be replaced by animation as it conveys more human and real emotions.

The benefits of combining both forms have become clear which is why more and more people are making use of this technique. That said, the process of combining the two can be quite challenging. Whenever you try mixed media movies, it’s important to stage the animation as if it’s a part of the scene, not just tacked on.

Over the years the line between live-action and animation has become blurred. The synergy of using both forms in your next movie can be beneficial in terms of providing more emotional value without the limitation of artistic expression.