3D visuals vs. animation The differences between them and when to use them

In a way, 3D visuals and animation are more similar than you might first think. They both use digital art to create a virtual image. They are both artistic and stylistic. They can both be used for entertainment and commercial purposes.

If you’re interested in finding out exactly what the differences are, as well as which you should be using in your project, read on as we discuss: 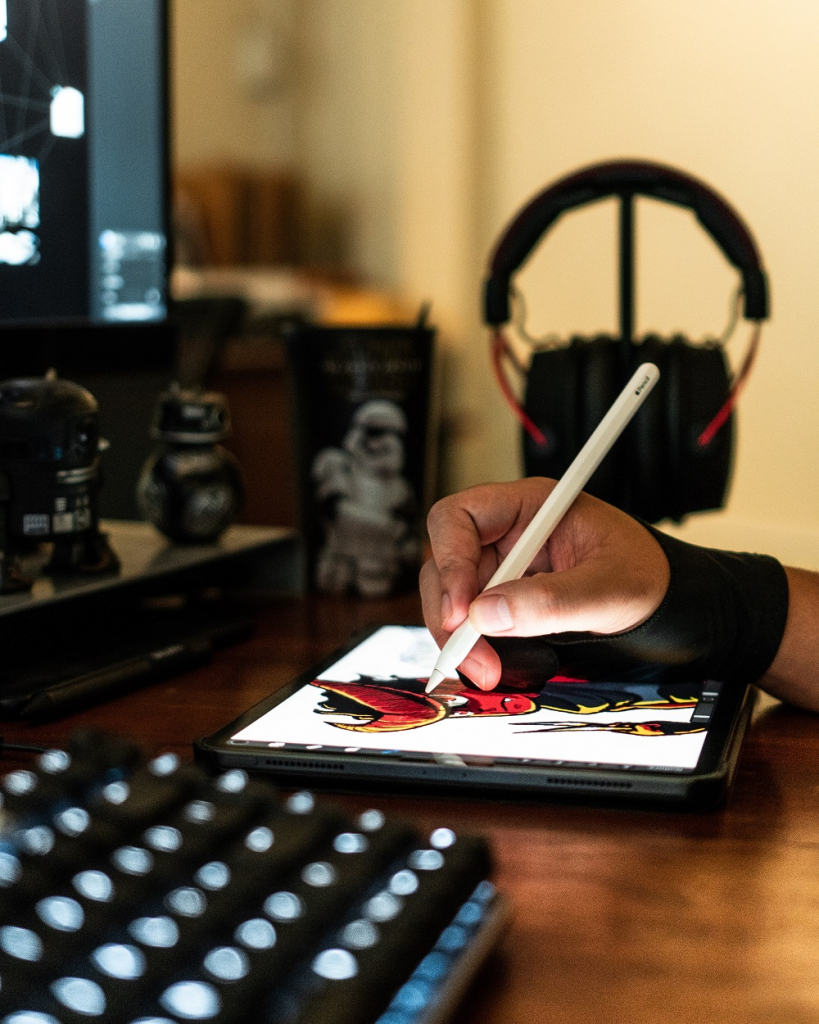 What are 3D visuals?

3D visualisation is slowly gaining speed, becoming one of the best methods to produce digital content. Being used by a widespread of companies from architects and engineers to animators and game developers, 3D visuals are massively versatile and can be used to create graphic content such as images, models, diagrams and animations. If you’re interested in a full guide on 3D visuals and how they are used, check out our 3D visuals definition guide.

If you’ve ever played a modern video game or seen a recent animated movie, you might notice how the characters look and move. This is achieved by the art of 3D visualisation. The attention to detail and similar looks to humans (if the character is in fact human…) is a great way to make the media more believable. In turn, this makes the experience more immersive and enjoyable, also having a greater emotional effect on the audience.

On the other end of the scale, 3D visuals are also used productively. Architects and engineers often use 3D visualisation software such as CAD to design and create models of their projects. These models can be used to aid the development of the project, making it easier to notice any flaws or changes they need to make. As well as simplifying and shortening the life cycle of the development process, it also speeds up marketing as the models can be used to show clients and investors the product, how it works and even the development of the product if it’s still being built.

With many companies realising the benefits in product management or even as entertainment, 3D visuals are showing themselves to be extremely versatile and don’t show any signs of slowing down soon.

Animation has become widely popular in the past 20-30 years, being used for all sorts of media such as entertainment or advertising.

These days, there are many different types of animations, all of which use a different style and provoke different emotional responses. From stop motion animation used in films such as Wallace and Gromit to the advanced world of 3D animation and CGI, there are so many ways to express creativity through animation. For a full breakdown of what animation is, check out our best guide to animation in 2021.

As you may well already know, animation is a fantastic method of storytelling loved by both children and adults alike. The different styles of animation make way for either a hugely detailed world in which to immerse yourself or a cute and stylistic environment to catch your audience’s imagination. Often used by big-budget studios such as Disney or Pixar, animation has worked its way into people’s hearts.

On the flip side, animation can also be used by companies to advertise or boost eCommerce. Techniques such as motion graphics can be great to animate company logos or simple adverts, though companies have also been known to get knee-deep in high-budget animation such as John Lewis’ annual Christmas adverts. 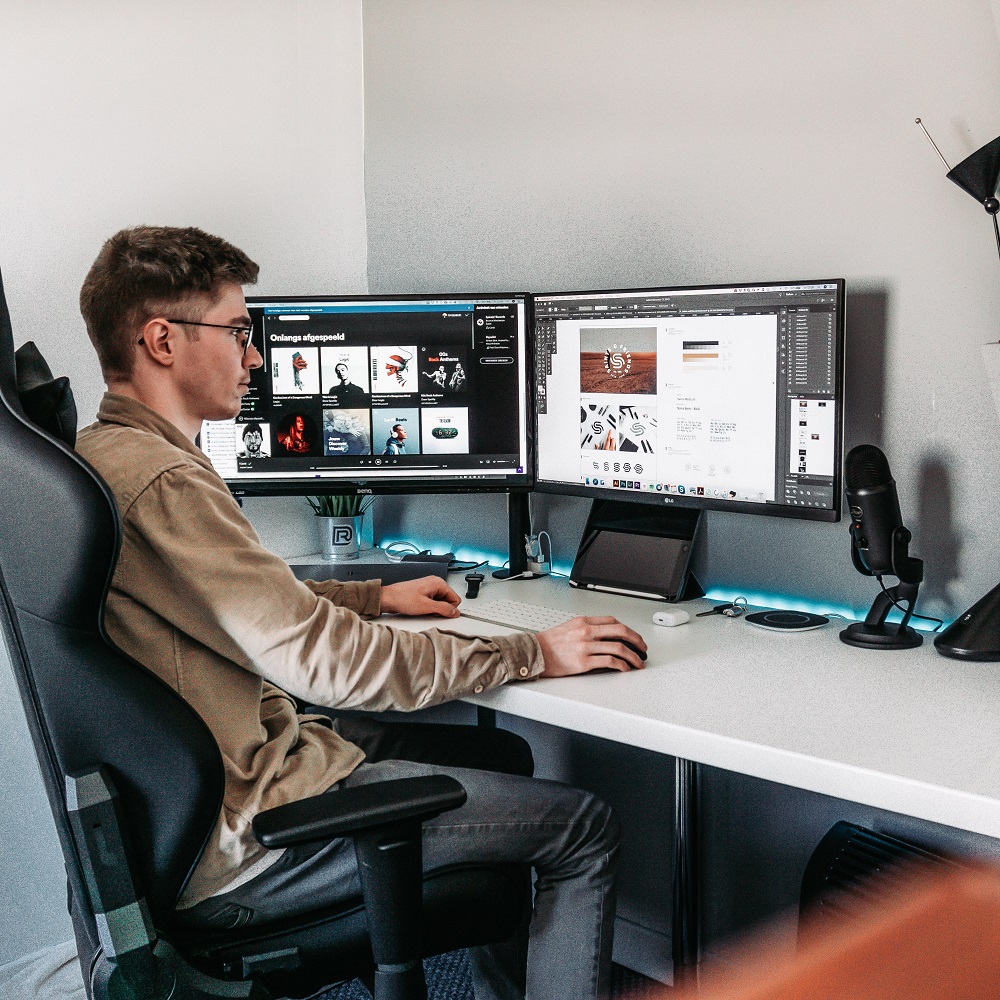 The difference and which to use

As you might have noticed, 3D visuals and animation have quite a few similarities, but they’re used in entirely different situations.

Animation is often used as an umbrella term. Some 3D visualisation, such as 3D animation for art and entertainment purposes, fall under this umbrella. If you’re looking to create animated work to be watched or a video game to be played, chances are you’ll use a type of animation depending on the style of game you want to achieve.

The differences come in when thinking about the more practical and commercial side of things.

Animation cannot be used to design or produce models of properties, for example, whereas 3D visuals are one of the top tools for this. They can both, however, be used for advertising purposes, where the models created with 3D visuals being used to showcase a feature or property and animation can be used to tell a story or show the details of a product in a fun and exciting way.

Overall, it’s easy to see why 3D visuals and animation can often get mixed up and confused. But, if you look closely at the uses and styles of each one, it can also be easy to tell them apart. Hopefully, this guide has helped clear things up a bit, and you know which style of digital animation/visualisation will most help you on your project.