Put simply, 3D visuals are designs made either physically or digitally that make up a three-dimensional art piece.

3D visualisations have affected all of our lives in ways we might not expect. Beyond 3D advertisements we might see, the art style is commonly used by architects, designers and engineers to construct housing apartments, cars and even machines.

But what are the types of 3D visuals and why exactly are they important? Explore all this and more in this article as we pick apart the world of 3D rendering. 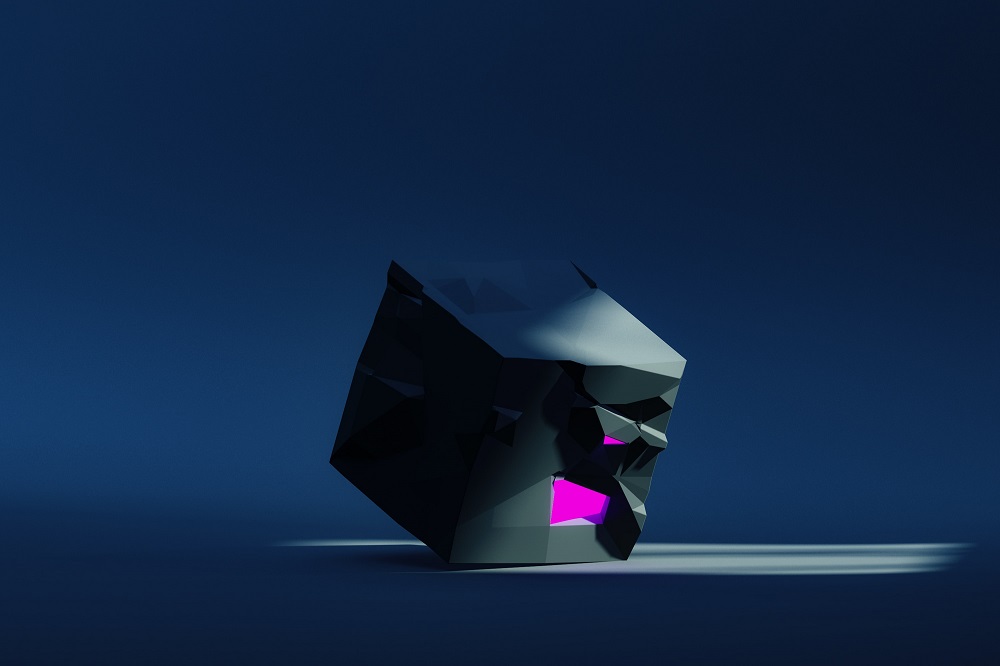 In the modern day, 3D visualisation is most common in the digital form. Also known as 3D rendering, 3D graphics or CGI (computer-generated images), digital 3D visuals are the art of creating three-dimensional landscapes, figures or models for a number of reasons.

Using 3D visuals to create a model of your product is a great practice. Whether you’re creating a model for a new vehicle or developing models for properties, these visuals can help both in designing your product and marketing them.

In terms of design, being able to explore and evaluate the whole product from underneath, above, behind and all over your model is a huge benefit. If you only worked with 2D designs, you’d need multiple models of different angles to cover your whole product, which gets messy real fast.

Likewise, using 3D visuals to present your product in advertising or presentation is a much more detailed way to provide any information regarding it. You’re more likely to persuade consumers to invest in your product if more of it is visible, otherwise, they’re left to guess any left out details and might not feel as confident as they would if they had a full rendering.

As the world of hand-drawn animation has slowly lost popularity, 3D animation has instead taken its place. With names like Disney, Dreamworks and Pixar throwing out massive 3D animated blockbusters, many more have turned to give it a go either to tell stories, advertise products or even as a hobby with free software such as Blender.

The 3D world in animation offers a much more detailed environment and seems much more realistic (well, as realistic as the animation style can offer) which is a great pull to bring in larger audiences. The heightened realism can help provoke emotional development, making people care much more about the characters and world you’ve created. Meanwhile, the greater detail for both characters and the environment makes the video much more appealing visually, which can help potential persuade audience members to give the show a try.

Other than in full-length movies or shows, 3D animation might also be used in advertisement, as companies such as John Lewis have shown with their renowned yearly Christmas adverts. Animation in advertising is a great way to tell a story, often entertaining consumers to the point where they’ll choose to watch your advertisement through to the end. This helps spread your brand name while convincing customers to buy your products.

If you’re interested in the development of how animation is being used, check out this blog on mixing live-action with animation!

Another digital use of 3D visuals is simply art. With the hobby spreading over the internet, demand for digitally created sculptures (3D printing) and 3D images has increased. Popular on websites such as eBay or Etsy, many different styles of 3D art are sold across the globe. 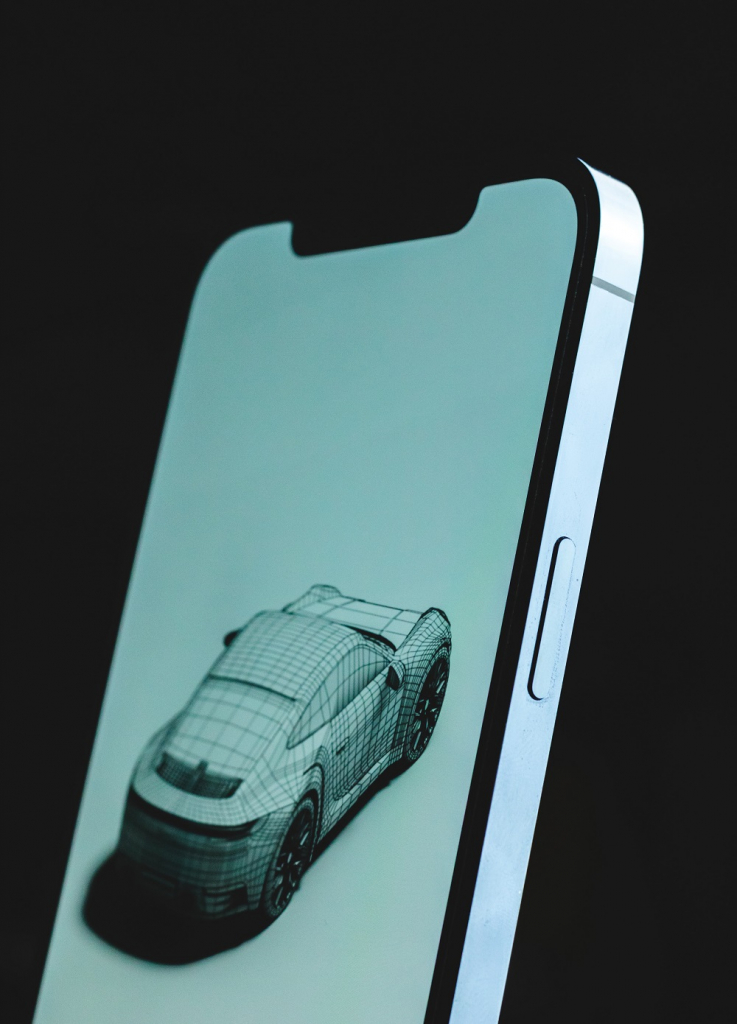 3D visuals can also appear in physical form, used in ways much like they are digitally.

By creating to-scale models of products such as residential properties, architects can easily design their property in development and show it to any potential residents before the final building is complete. This is still particularly useful as it’s cheaper and easier to make than its digital counterpart. Sometimes the model is even kept as a monument to what property to be used as advertisement or as art.

Think back to the last time you took a day out to visit the shopping centre or amusement park. Have you ever seen art that covers multiple walls at different angles, or art that follows the curve of a surface to make one 3D image?

These pieces of art not only look stunning but are great for advertising. It’s hard to deny how eye-catching they are, and used correctly they can help pique interest in a product. Take the photograph of the shark above, for example. An amazing piece of 3D art that is simply on a basketball court in the middle of Luxembourg. Place it in front of an aquarium or as an advertisement for an underwater movie, and suddenly your art is doing more than just gather attention for photoshoots. It’s easy to see how 3D art can very quickly gather interest in your product or service and end up boosting sales.

3D visuals are hugely versatile, being used for entertainment purposes such as in movies or animation to more productive means, such as advertising or building. With the means to work either digitally or physically, there are options for everyone to work three-dimensionally to boost their advertisement or even make their own products. As technology continues to progress, there’s no limit to what can be achieved with 3D technology.