We all know that there are many factors that affect how involved you may be in your child’s life. One of the biggest factors can be low income. There are many causes that make a person have a low income, for example, rising living costs, lack of work, low minimum wage rates. This doesn’t mean it is the parent’s fault, of course, but nevertheless, being on a low income can have a huge unintentional impact on child engagement by that parent.

This House of Commons report states that there are 14.5 million people on a relatively low-income in the UK, which is 22% of the population. When digging deeper, we discover that 31% of people living in low-income circumstances are children. Their parents are the ones that face huge challenges to be engaged in their children’s lives.

We all know that every parent wants what is best for their children. Yet it is often the low-income parents (usually unfairly) who tend to be labelled as ‘not interested’ in their children’s school life. Even if they are trying their best to be more engaged, this is still the picture that is painted of them.

There are many challenges that low-income parents face, that can prevent them from being involved in their children’s school life.

In this article these are the barriers we will be examining: 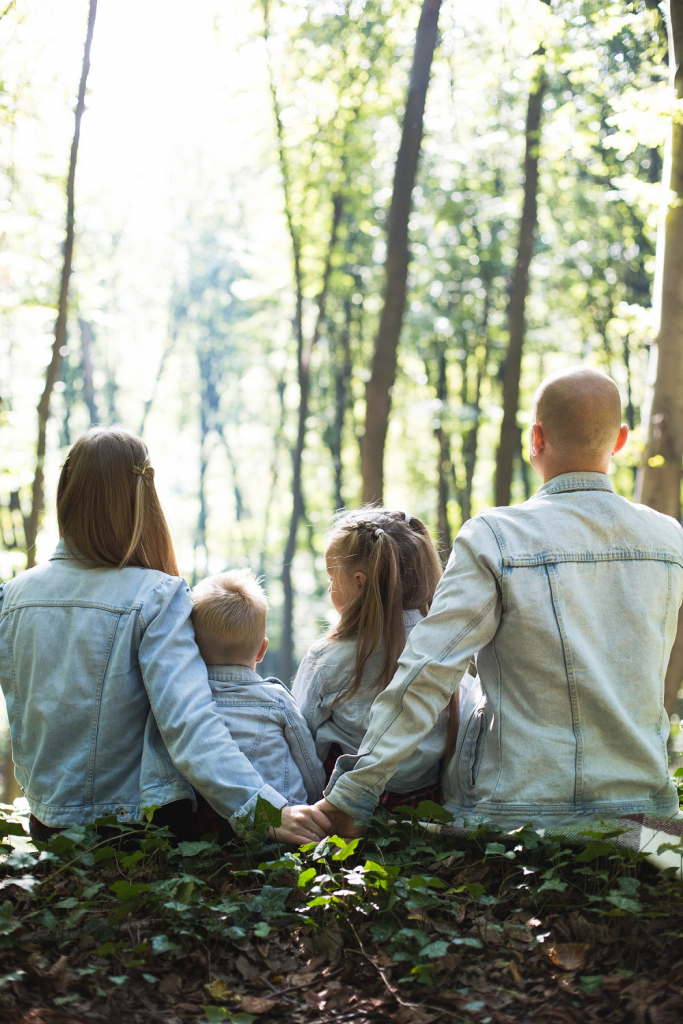 How does lack of stability affect engagement for low-income parents?

No one can ever truly know what is going to happen – life is uncertain. But for some families, the unknown of what will happen in their near future is bigger and scarier than other families. There’s a saying that we all know, ‘One paycheck away from poverty’. The housing charity, Shelter, reports that 37% of working families will not be able to cover their house cost if one partner loses their job – yet low-income workers are more likely to end up unemployed for many reasons. When this happens, this results in them not being able to pay for their housing, which means they then need to move to more affordable accommodation. The National Center for Children in Poverty (NCCP) did a study about low-income children and from their research, they learned that young children who live in low-income families are twice as likely to have moved house in the past year. This lack of stability affects the children directly, but also affects the parents’ ability to be engaged with their children’s lives. Stress, worry and the simple fact that they often have to work longer hours, means that many parents in these circumstances are often too preoccupied (or just too tired) to have as much input into their children’s lives as they would like.

Many families who receive a higher income know that if one of the parents are made redundant, they will most likely be fine. That they have over three months until they have to start worrying. In those months without a job, they also have a higher chance of finding a new job compared to a low-income parent. This is due to having relevant experience, but also, often, the right connections.

Low-income parents do not have these opportunities. Especially in 2021, when the pandemic has made many families lives lacking stability. This can then affect their circumstances in many ways.

Of course, low-income parents want the best for their children – that is not in question. But with many today facing the prospect of moving (perhaps into assisted accommodation) – how can they invest time – or money – into a school, when the likelihood is high that they will have to move their child on in the near future?

And even if the home environment is secure, many low-income parents are preoccupied with day-to-day struggles to pay extra attention to their children’s education, and are forced, through no fault of their own, to rely on the school and teaching staff to do this job for them.

How does health affect engagement for low-income parents?

Sociology has taught us that children’s education can be affected by internal factors. For example, bad housing means it is more likely to be damp, which can give a negative impact on their health and end up missing school. This is the same for low-income parents. Due to the lack of work, or working low-paying jobs, they are more likely to live in improperly maintained housing. A study by The Health Foundation established a link between income and health. Regarding income distribution, people who are in the bottom 40% are twice as likely to have bad health; compared to the top 20%.

They also demonstrated that there is a cycle between income and health, with both affecting one another. E.g. earning a low income means you are more likely to become stressed, which can affect your mental health. Having poor mental health can prevent you from securing and holding down work.

There are many paths that can cause low-income parents to have negative health, and both physical or mental illness can affect how involved those parents are in their children’s lives. It is true that this can affect any parent, but the likelihood that it will affect low-income parents is much higher, and this is because there are more factors that can end up impacting them. For example, work, housing and lack of stability for other reasons.

Having bad health can stop parents from attending school events, such as parents’ evenings – the perfect opportunity for parents to learn all of their children’s amazing achievements, and a place for them to learn how they can help their children down the path to independence.

Currently, statistically, is it lower-income parents who are working in shops, in front-line NHS positions (and similar) and are therefore more exposed during this current pandemic crisis.

It is working situations such as these that pose the greater threat to the health of the parent; and health, as we have seen, can play a vital role in parental engagement with child development.

How does work affect engagement for low-income parents?

Whether a parent has a job or is finding it difficult to get employment, work circumstances will often impact engagement with children in a negative way.

Lee Biggins, the founder of CV-Library, argues that for the majority of people, having a second job is a way for them to top-up their monthly income. CV-Library conducted a poll of 1,200 full-time UK employees and found that as many as one in ten had a second job. Out of those, 60% of them felt they had to, as their main job didn’t pay them enough.

We know that low-income parents are more likely to have more than one job because housing is expensive.  UK government national statistics state that average housing prices have risen by 1.7% between August and September 2020. With housing prices – and rental prices – continually rising, it is no wonder parents feel the need for a second or third income.

Yet having two jobs in order to meet their costs of living often means missing out on school events. Many parents simply don’t have the chance to see their children growing in confidence with every achievement they accomplish.

And if the parents are struggling to find work? Due to the pandemic, many people ended up on furlough payments, and later still were made redundant. Even before this, 3.9% of the UK population was unemployed, and many predict this will rise to as much as 6% when the furlough scheme ends. This puts a strain on both currently unemployed and low-income (or furloughed) parents. For example, when schools hold events, such as a play, it means money has to be spent on tickets. Something that may not seem a lot for many families, can be a major challenge to low-income families, when all they want to do is support their children.

We can see that these are the three most common challenges of the many that low-income parents face, and each can affect them when it comes to engaging with their children’s school life.

Yet it is crucial to know that these are not the only factors. Every family, whether they have a low or high income, will have specific challenges that affect them.

It is also important to restate that all parents want what is best for their child – to grow confident and achieve their life goals. Yet sadly, many of the stereotypes of low-income parents are clearly – and incorrectly – negative.

We all want to support our children in every possible way, to see them grow in independence and confidence. And yet – as we have seen – there are many factors that may hinder us from achieving this.

Fortunately, today, we have technology on our side.

A new tech product has been developed – the Splento App. In essence, it is a chance for your child’s teachers to take photos, and keep you informed, of all of your child’s fantastic achievements.

It offers a way for every parent – however busy –  to be connected and engaged with their child’s school life. To see them shine with confidence and grow that independence they need to develop for both now, and for when they are older.