It’s not usually something we think about, but computer graphics play a big part in most of our lives. When you’re browsing the internet, playing a game on your phone or enjoying a movie on the television, you’re staring right into the soul of computer graphics.

The simple graphics definition is as follows: the use of computers to create and manipulate meaningful information in the form of images. This can be as a sketch, as a drawing or even a special network of code that creates a digital image. Any time you turn on the computer and see even just as much as your desktop background, you’re subjected to graphics.

Computer graphics can be a tricky topic to get into. Any quick google finds you knee-deep in new terminology until you’re lost in the ocean of design and computing. This guide aims to provide you with the simple introduction to computer graphics you’re looking for, covering basics such as: 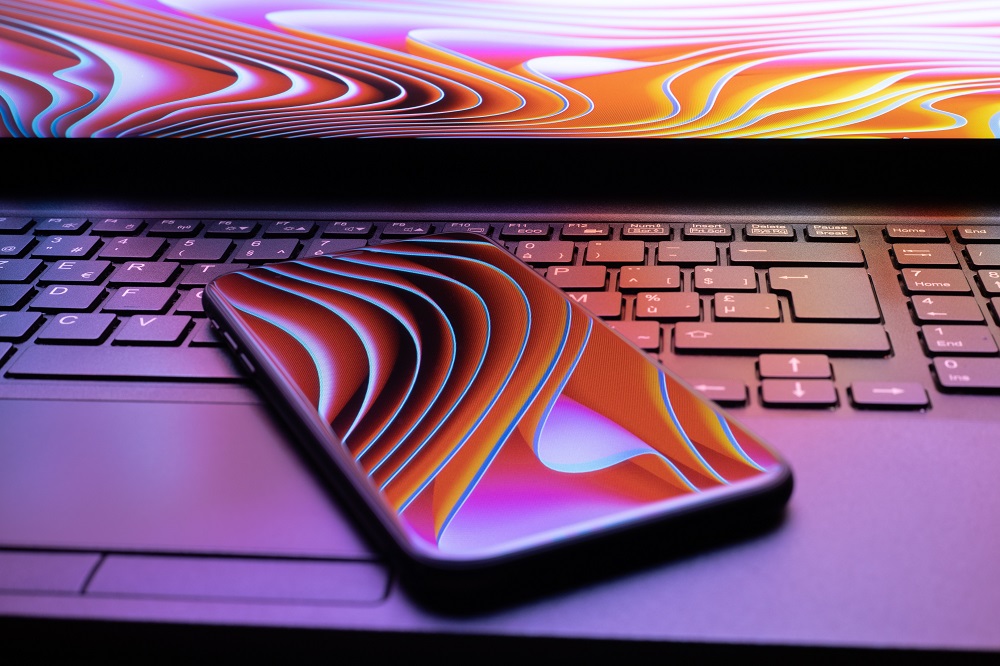 The two types of computer graphics

Computer graphics can be separated into two different categories: raster graphics and vector graphics. While both in essence set out to achieve the same goal (a high-quality digital image), they use different techniques and therefore have different strengths and weaknesses.

It’s a safe bet that most people will be more familiar with raster graphics. Also known as bitmaps, raster graphics are composed of individual coloured pixels, each of which contributes to the whole image. If you’ve ever opened an image and zoomed all the way to find it becomes a mess of blurry squares, you’re looking at a raster image.

Raster images are capable of rendering complex images which use a wide range of colours and gradients. This allows the user to create a detailed image with the possibility of maybe even making them look lifelike. The quality of the image will depend on the amount of pixels-per-inch or ppi. If an image has more pixels in an inch, more separate colours can be contained, making the gradient of the overall image appear smoother. Say for example you have an image that is 8ppi, then you’d be able to fit in a more gradual change of colours than an image that is instead 4ppi.

How many pixels are in an inch also affects the quality of an image when scaled up. If you were to zoom in on an image or scale it up to print out larger, an image with a low ppi will appear as a blurry image made up of clearly visible squares or pixels. In turn, an image with a higher ppi can be zoomed in on more before it begins to sacrifice quality.

Whereas raster graphics depend on pixels, vector graphics use paths made from a mathematical formula. This formula, also known as vectors, tells the path its shape, colour and if there is one, its border.

The most noticeable difference between vector graphics when compared to raster is its lack of detail. As vectors are comprised of shapes, with each shape having its own colour, they cannot work with gradients, shadows or any complex detail. Because of this, vector images are best used for simple designs that have solid colours.

On the plus side, since vectors are mathematical, they can be scaled infinitely without sacrificing quality. This is because as a vector image is scaled up, the mathematical equation recalculates, presenting the image as a crisp clear shot, but bigger. Because of this, vector images are great for things such as logos, simple product artwork and illustrations, but not for detailed painting or photo editing.

As you might have guessed, there are different types of software used for raster graphics and vector graphics. Common raster programmes include the previously mentioned Photoshop, Paint, as well as others such as Pixlr and GIMP. If you’re looking to choose which photo editing software to choose, take a look at our comparison of Photoshop and Lightroom. Common vector programmes include software such as Adobe Illustrator and CorelDraw.

Interested in learning some basic features of raster programmes? Check out our simple guide on sky replacement and object removal in Photoshop.

The types of files for images is also different depending on your type of image. For raster files, the most common types include JPG, PNG and GIF month others, whereas vector file types include AI and CDR to name a couple. Raster files tend to be much larger than vector files because they contain all the information necessary to render the image such as pixels, colours, etc. If you want a high-resolution raster image, you can expect to have a larger file size. You can choose to compress these files to make the file size smaller, but doing so risks reducing the quality of the image. Unlike this, vector files initially have smaller sizes, so you don’t need to worry about compressing or dealing with files that take up too much space or too much time to load. 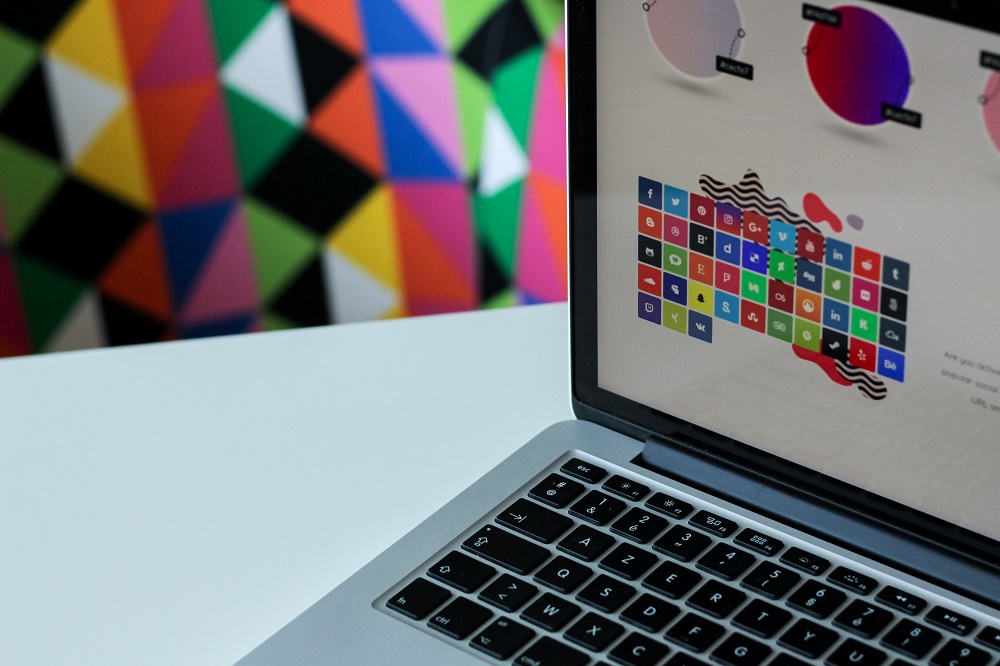 Which should you use?

Whether you use raster or vector graphics depends mainly on what you want your image to achieve.

Sometimes, you might not even have a choice. Photographs will always open in a raster file type, meaning you’ll be working on those in raster software. This isn’t necessarily a bad thing either, as you’ll likely be wanting to make detailed edits to a complex photo.

It’s worth noting that many projects actually combine raster and vector images. For example, a booklet or brochure might feature a logo or graph created as a vector image, then a detailed picture of a product, model or location which is a raster image. If you’re working to advertise, chances are that you’ll be working with both raster and vector images, so it’s useful to become familiar with them both.

The details and differences of computer graphics can seem a little overwhelming when you take your first look, but as you might have realised, it’s really quite simple. By understanding the two different types of computer graphics, you can easily identify which one you should be using depending on your end goal. You’ll likely even be able to work out which is which when seeing advertisements and images used by other companies.

Hopefully, this quick and simple guide has been enough of a gateway to help you take your first steps into the world of computer graphics.

More often than not, photographs need editing in raster software. If you need some professional edits made for an affordable price from just £0.49 per photo, our Splento photographers have your back. With a quick turnaround time of under 24 hours, you’ll have your quality photographs back in less than a day. More information along with the easy to use upload tool can be found here.