Looking to hire a local sports photographer? We are here to help

In the ilk of famous sports photographers, Neil Leifer is one of the best. He has an incredible life story, growing up on the Lower East Side of Manhattan, and he was introduced to photography by a social service agency that offered free classes to the poor children in the neighbourhood. From there, a love of photography blossomed, and Leifer went on to photograph some of the most iconic sports moments of all time. In fact, he was only 19 when he landed his first magazine cover.

Leifer’s 1965 picture of Muhammad Ali knocking out Sonny Liston, is one of the most famous and instantly recognisable sports photos of all time. He enjoyed a prominent career, where he photographed more than 150 cover photos for Sports Illustrated, as well as working for TIME magazine. Leifer’s personal career highlight was covering 32 of sport’s biggest events counting the World Series, the British Open, the Super Bowl, the Kentucky Derby, the Daytona 500, Wimbledon, and the Tour de France.

When thinking of famous football photographers, Hy Money is one of the first who comes to mind. Money has been acknowledged as ‘Britain’s first female Sports Photographer’. She began taking photographs of football matches in the early 1970s, when women were banned from taking pictures of games from the sidelines at certain venues.

After a legal battle, Money was allowed to photograph football matches and went on to become the first female sports photographer on Fleet Street, and the official photographer of Crystal Palace, where she was referred to as ‘Mammarazzi at the Palace’. 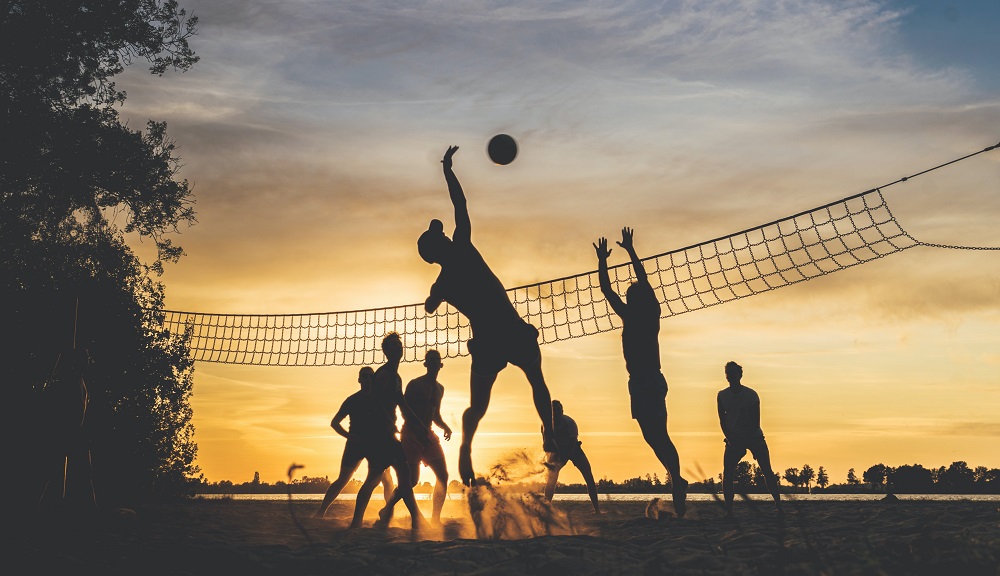 When speaking about famous sports photographers it would be remiss not to speak about American photographer Aaron Chang. Chang is widely considered to be the best surf photographer in the business. In 1974, a then 18-year-old Aaron moved to Hawaii to surf and shoot photos, on the North Shore of Oahu, combining his love for surfing and photography. The rest is history!

Chang was a pioneer of surf photography, inventing the technique of using an ultra-wide-angle lens in the barrel in big waves, which was unprecedented in the 1980s. Chang has enjoyed a 25-year tenure as a senior photographer at Surfing Magazine, as well as having his work featured in Newsweek, Sports Illustrated, GQ, People, US Weekly and Elle.

Of all the famous action and sports photographers, Scottish photographer Camilla Rutherford is a force to be reckoned with; making great strides in the sports photography and landscape photography world. After graduating from Central St Martins College of Art in London, Rutherford worked as a freelance photographer and then became a ski instructor to satisfy her love of sports. She alternated between living in Wanaka, New Zealand and Verbier, Switzerland (to both ski and mountain bike) and photograph it all.

Rutherford has settled in NZ, but travels the world as an action and sports photographer, and is now an award-winning photojournalist. In 2016 she was put on Still Stoked’s list of the ‘world’s best female action sports photographers’, among many other accolades.

Heathcote covers an extensive range of sports and has had the privilege of photographing FIFA World Cup tournaments, UEFA European Championships, the Olympic Games, Rugby World Cup and golf’s four majors, and The Ryder Cup.

Only 34 years old, Burkard has already established himself as an incredible sports photographer, known for his awe-inspiring surf and kayaking images, as well as his powerful landscape images.

British photographer Tom Jenkins is one of the best in the industry and has been covering sports events and personalities for more than 30 years, with The Guardian and the Observer. Jenkins has loved sports from a young age and has combined his passion for sports and his photography skill to become a sports photographer. 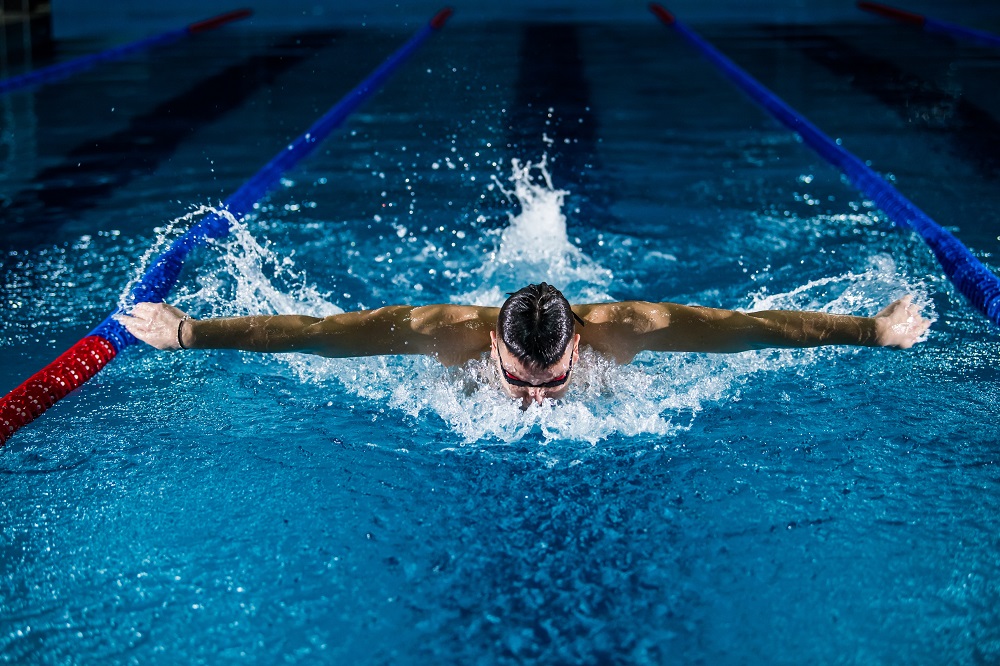 The fact that Cameron has had the unusual experience of being the official photographer of multiple sports teams speaks to her expert skill at capturing sports action on camera.

Aspland photographs just about every sport – football, tennis, swimming, horse racing – you name it. During his impressive career, he has had the honour of photographing major sporting events such as six summer Olympic Games and four FIFA World Cup Finals.

American photographer Elsa Garrison is so well-known in the industry, everyone simply recognises her by her first name only. Elsa has the honour of being the first female staff photographer at Getty’s Images. She has loved sports and photography from a young age and has worked in sports photography since graduating from the University of Missouri in 1998.

Throughout her career, Elsa has photographed the Summer and Winter Olympic Games, World Series, NBA Finals, US Open, Stanley Cup Finals, Super Bowl, FIFA World Cup, and more. Her work has been internationally published in publications such as The New York Times, TIME, Sports Illustrated, and ESPN The Magazine.

We hope you enjoyed looking at the legends behind your favourite sports photos.

While you’re here, why not look at some amazing sports photos?

This is a new album from the new Splento App, simply the best app for keeping and managing your favourite images – sports photos and beyond!

For more about the art of sports photography, check out our next article below:

The art of sports photography