Why use the Splento App? What's wrong with using WhatsApp and Instagram instead?

In the society that we live in, every single day a new product crawls out of the shadows ready to shine and show off how amazing they are and why people should use it. The same goes with the Splento App, there are many different features that this app has that showcases why you should become an active user. Sure, you have Instagram, you also have Whatsapp, so the question that is in many people’s mind is why should I become a user of the Splento App?

Imagine, for a moment, that someone was able to merge the best bits of both Whatsapp and Instagram:

The result would be the Splento App – having the chance to communicate with family and friends, just like Whatsapp, but also being able to share photos and memories like Instagram. Ultimately, the Splento App is the best of both worlds.

At the start of creating the app, our team wondered what difficulties parents and organisations that cater for children had. During this time, we spoke to many parents and schools and camps to learn what issues they had and how they wanted a solution to solve all of this. Here we learnt many different problems, parents want to be more engaged and to have a chance to see what is happening “behind the gates”, while schools and camps find it hard to constantly be showing what the children are up to. We also learnt that marketing has a few difficulties. Right now, companies have to do everything manually, they have to double-check that parents have given the green light, but not only that, the parents of today’s society are different to the parents a couple of decades ago. We are in the era of millennial parents and they are very visual as they have grown up with the internet, but another concern that they have is safety in the online world.

Listening to these difficulties made us realise that the Splento App has a place in today’s society, as this product has many features that will benefits parents and schools because it is the solution they have been looking for. 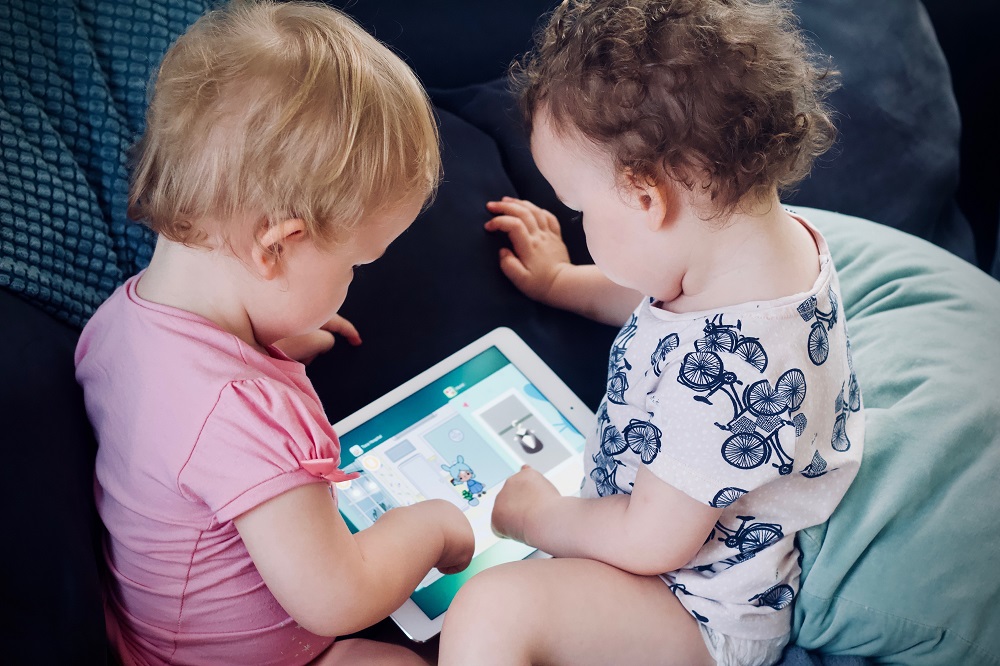 The importance of safety online is very high for many people, especially parents as they want to make sure that their children’s photo is not seen by the eyes of a stranger. With the Splento App, safety and privacy is our top priority and being safe starts at the beginning of a user’s journey, as they have to go through our highly secure triple-authentication process. When parents join, after they put their email in and create a password, they create their child’s profile, where they add their child’s name and take a photo of them and state whether or not other people can see photos that their child is in. As well as that, if parents are using the Splento App due to the club or school their child attends, they would be given an invite code. With this code and taking a photo of their child, parents will only receive photos from the school or club if their child is in it.

This feature helps make sure that no one who isn’t supposed to see these photos will see them.

Safety doesn’t stop there, it continues throughout using this app. Splento App gives the user the control, where they choose who is allowed to see the photos that are uploaded to this app.

Not only that, but unlike other apps, we do not sell data and never will.

With the Splento App, we use a cloud-based system, the reason for this is because we understand how visual people can be, and they love taking photos to capture their memories. However, photos can take up a lot of storage, think about it, how many times have you head to delete hundreds of photos – memories, even – to create space, and still you don’t have enough storage to update another application? It’s happened to me, it’s happened to all of us.

But when using the Splento app, a user can upload as many photos as they like and not worry about taking up storage as it’s all on the cloud online.

All your child’s memories, from the moment they are born all the way to their graduation, all in one place, forever. You never have to delete the photos on the Spletnto App, which means you never have to forget those memories.

For a parent, being engaged in their child’s life is important, for many millennial parents, they still want to be interacting with their child’s education but without being negatively named a ‘helicopter parent’. The Splento App does just this, it helps keep parents engaged with what their children are doing at school or summer camp, without feeling they are micromanaging them. With the Splento App, staff members, such as teachers or camp leaders, will be able to take a photo of a child working hard or doing a fun activity and upload it to the app for the parent to see. No matter if the parent is at work or somewhere else, they will also be able to see all the amazing things their child is up to.

Photos that parents upload of their child or receive from school, can then be shared with friends and family. Parents can either send a link to them or go to family members that in under profile and add grandparents, aunts and uncles, who are then allowed to see all of these photos.

Users can also create different albums to highlight an event, for example, a child’s birthday party. The user will then be able to share this album with friends and family but also give them a chance to collaborate, meaning friends and family can upload their own photos from this event.

We’ve added this feature because engagement doesn’t stop at the parents, it continues throughout the family. It’s also a way for friends and family to see this child grow up even when they live far away. 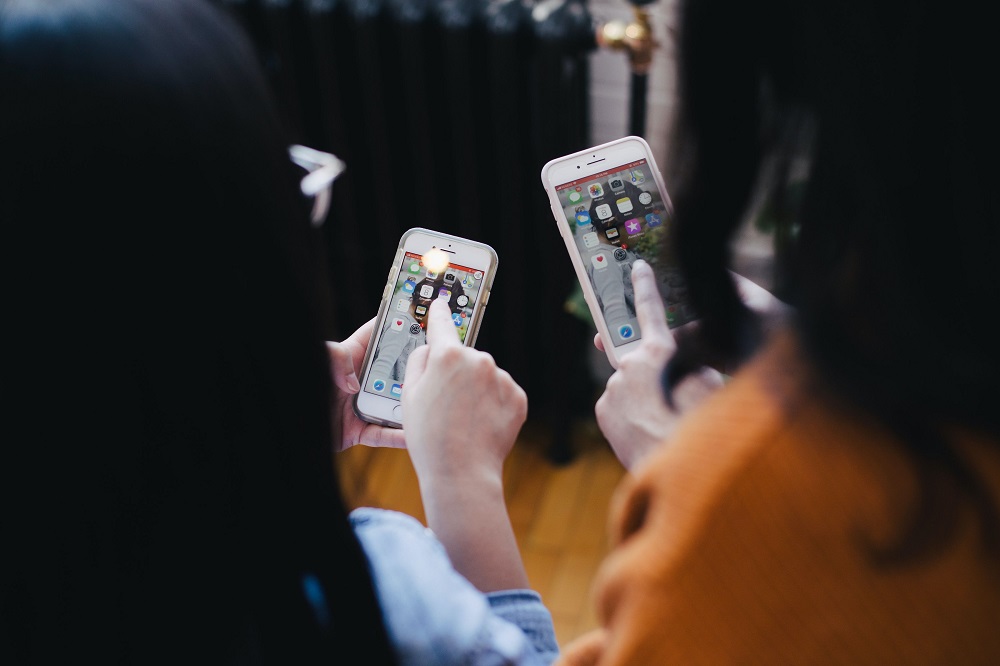 As mentioned before, today’s parents with younger children are millennials and they are known to be very visual due to growing up with the internet. This means that marketing needs to be more visual, parents want to be able to see what their child might be doing at a specific sports club. Using the Splento App, organisations won’t be surprised by how easy it is to promote their business. Staff members will be able to send parents photos of what their child is up to as it’s happening, not only does this create a healthy relationship with the parent, but makes them want to send their child to this summer camp again.

The Splento App is just at the start of its journey, and there are many different extra features that we are working on. Right now, our developing team is creating a feature to allow users to be able to order their photos to be printed. This feature will benefit many of our users, as although we keep loads of photos online, sometimes having printed memories of us or our child hanging in frames on the walls is really nice to have.

This feature will also create the perfect present for family members. Stuck on a Christmas idea? A parent can order a photo and send it straight away to a specific family member. This isn’t even the best part, if you have a family member living in a different country, you can still send it to them.

There are many different reasons as to why a person can benefit from using the Splento App, but the best way to actually see all these features is to become a user. If you are thinking, but what would I upload to this app? We have 10 things to share with your family, using the Splento App that will give you ideas on photos that you can take and share with others.