In everyday life, when you pay for a product, you expect it to serve its purpose. As a parent, it then makes sense for you to want to have a glimpse into your child’s school life. Especially when you are paying the independent school for a place for your child.

You are putting your trust in the teachers and staff of the school – a trust that they will help guide your child to achieve many wonderful things. Whether it is in the academic or practical field, such as taking part in a science fair, or them scoring the winning goal.

Whatever the reason, and whichever school you choose, there is one element common to all parents. And that is wanting to see your child achieve all their incredible goals, to see them blossom with independence and grow with confidence.

If you have chosen an independent school to help your child for their future, it follows that you want to be as involved in their school life as much as possible.

You will doubtless be the parent who wants to have a great parent-teacher relationship, where you have the chance to see all the amazing achievements your child gains.

Here is what we will now explore in a little more detail.:

What do independent schools think about parent engagement?

In their eyes, they think it is important for parents to show support for their children. When parents are involved, it doesn’t only help their children’s behaviour but affects their achievement positively. Which is what every parent and school wants for the children they are responsible for.

However, independent schools are known to have more parents who can be challenging for the staff, because of how much they are trying to be involved.

Thomas Packer, a former headteacher of an independent school, examined what he referred to as ‘difficult’ parents. He stated that there are many different reasons why some parents can, unfortunately, cross over the thin line between being involved and ‘getting in the way’. Perhaps the parents have a genuine particular concern, or maybe they are wanting their children to be better than the other students.

Either way, what starts as a pleasant teacher-parent relationship, with the parent wanting to know all the great accomplishments their child is achieving, can change very quickly. And sometimes, this can lead to teachers having a negative reaction towards parent engagement.

Independent schools do want parents to be involved – they know it is of vital importance. What they do not want is for a parent to cross the line. As it can be uncomfortable for the teacher to have to discuss with a parent the level of their involvement.

This is why it is so important to find a balanced solution to this problem. A way for parents to keep in touch with all of their child’s amazing progress. And to watch them grow more in touch with the sciences, arts and sports throughout their school lives.

But the goal is to be able to do this all at a level that is encouraging for the child, a support to the teachers and yet be inclusive of the parents.

How do independent schools try to engage with parents?

Whitney Walters-Sachs conducted a study on Parent Engagement In An Independent School Setting. Their main focus was on Southeast Preparatory Academy, an independent day school. In their findings, they state how this independent school had challenges due to parents expectations. However, the school does invite parent engagement and promote it as they believe it is important.

As the study says, “Many independent schools today struggle to engage parents in ways that meet parents’ needs, particularly as these critical stakeholders have become more demanding and involved in recent years.”

The question is, how to best engage the parents?

Many independent schools, including the one in Walters’ research, set up a wide range of volunteering opportunities. For example, assisting on school trips. Or arriving early for a sport’s game to help set everything up. Even coming into school to listen to children read. However, in Walters’ study, they state how in the administrator’s opinion they believe volunteering can only do so much. The reason for this is because volunteering can be seen to only benefit the parents. As it doesn’t make your child feel that you are there to see them and their amazing achievements.

Instead, they feel that their parents are there just to help the school.

However, there are many other ways that independent schools create a welcoming environment to help parents be involved in their children’s accomplishments, such as PTA meetings. This might seem another way that only benefits parents, but actually, having these meetings help parents come together and plan events to celebrate their children’s successes. For example, having music events to showcase all of the aspiring artists to show off their independence through singing, or playing the an instrument.

This active role doesn’t necessarily mean you’ll be crossing that thin line and become that ‘difficult’ parent. In fact, a system like this where independent schools can send you regular updates, such as photos, to show you where your child’s interests lay, will help you support them even more than you already do. 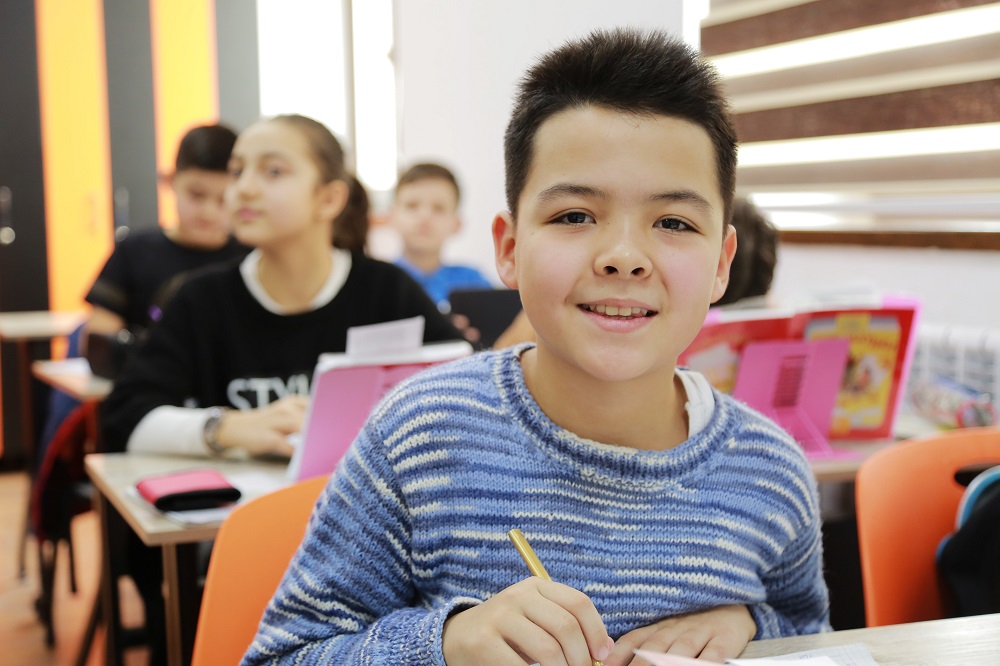 Do you feel that you are engaged with the independent school that your child goes to?

When your child is younger, there is a feeling that you are the centre of their world. They tell you everything. However, when they grow up, this can change. We all recall how it felt to be a teenager, wanting to live an independent life. Sure, we loved it if our parents saw our achievements but, ultimately, we wanted them not to be as engaged in our school life as we once did when we were younger.

Conversations on Mumsnet highlight this problem. Parents answered how they once were more involved in their child’s primary independent school, as they were highly involved with PTA meetings. However, now their child goes to independent secondary school, and they are no longer as involved. The reason for this is simple. When children slowly become teenagers, they don’t want you to be as involved because there is a feeling that you are trying to be part of their social life. We know this isn’t true. All you really want is to be able to observe your child’s highs and lows and help steer them to become independent adults.

On Barkley’s parent network, questions were asked if parents should have a say in independent schools. It concluded that parents do believe they should have some say, but feel they are put at arm’s length. Some administrators believe that parents don’t really know much about child development. Yet, conversations around this topic never really happen.

It then makes sense if you do not feel so involved with your independent school. As parents who pay a fee, it’s understandable to expect easier engagement. All you want to know is that your child is succeeding, and where and how. So it is important to find a way for you to feel you are engaged, without your child feeling you are trying to be part of their social life.

From all this, we can conclude that independent schools do believe parent engagement is important. Not only does this help the children work harder, but all of those small and big achievements drive them to become independent. And you know, as a parent, how important that is.

At the same time, we need to avoid the ‘involvement cycle’. The parent wants to get more involved in school life, as they feel somewhat excluded from it. Teachers get concerned that the parent wants to be too involved, so try to create distance. This encourages the parent to ask more and push more, which results in teachers backing away. Repeat this process over and over and you get a negative ‘involvement cycle’.

What is needed is something to break this pattern. As this Guardian article observed, “…with fee-paying parents making an “overt commitment” to the value of education, independent schools have to place a premium on communication”.

In other words – a system for teachers to keep parents in the loop, in a non-intrusive manner, yet is flexible enough to satisfy the parental curiosity and desire to be ever-more involved.

We believe we have found the perfect solution to this problem. The Splento App is a system of ideal communication between schools and parents. Non-intrusive, always up to date and yet safe and secure at all times.

The Splento App is available to try now – for free!

Hit the button below to try out Splento App for yourself and start sharing all your favourite photos with your family and friends, today! 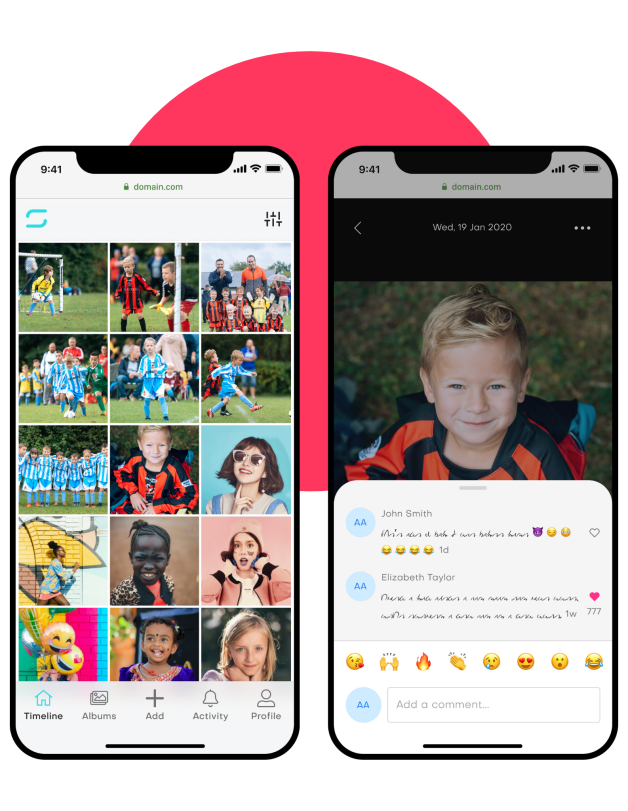