You have now become a user of the Splento App, or you are thinking of becoming one, but you have no idea where to start and which photos to upload.

The secret is… you can upload any photo you want! In fact – every photo you have ever taken, if you wish.

To help generate some ideas to get you started, here are seven different amazing ways for using the Splento App that you can begin with immediately:

For many parents, being able to record all of the milestones that their child goes through is something they love to do. Why? It’s an old, well-worn saying, but children simply grow up too fast! Parents love looking at all of their children’s early experiences and reminiscing over all of those memories.

In a child’s life, there are hundreds of milestones, and all of these important moments in their lives deserve to be recorded; unfortunately, phone memory (where most people keep photos today) is limited and quickly fills with photos – especially those of parents with young children.

The Splento App solves this problem – it takes up zero space on your phone!

Here are some milestone examples that a parent could snap a picture of and relive this memory whenever they look back at the photo: 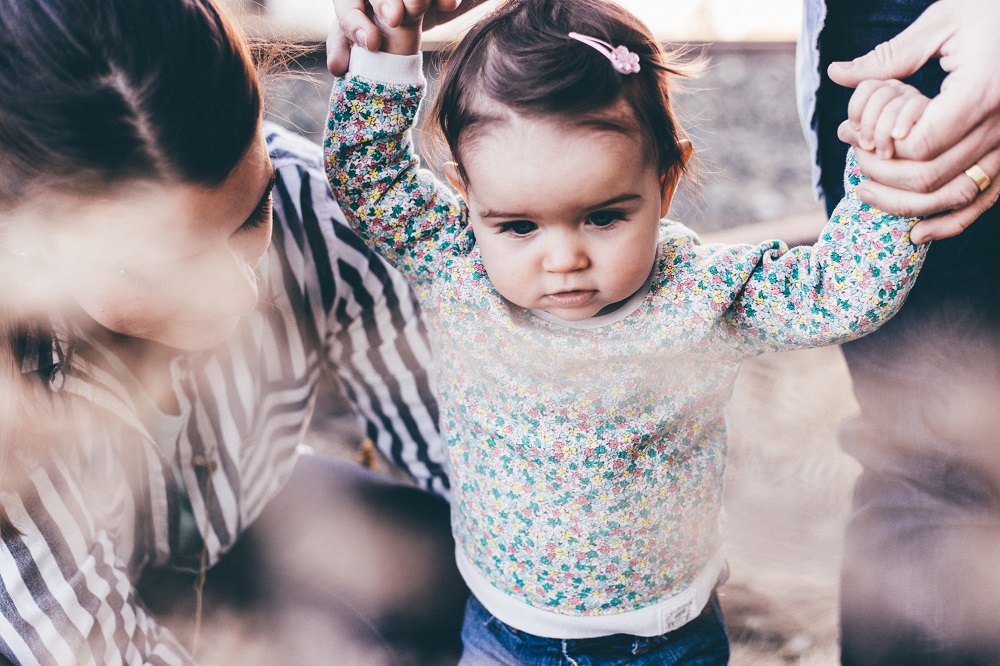 At the start of life, babies don’t move much; it’s mostly staring endlessly in space, crying, feeding and sleeping. Then one day, with all of their mighty strength, they move an arm and a leg, they roll over and crawl for the first time ever. As weeks and months pass, the baby learns a bit more, they stand up, wobble, and thump back down. They then hold themselves up using the edge of the sofa and cruise their way around. Until the day finally arrives, when they take their first independent walk, their arms are stretching out, fingers wiggling in the air, legs snapping up and down as there’s a slight wiggle as they toddle with a bright giggly smile.

These videos, showing the journey of a child learning to walk for the first time is something perfect to keep on the Splento App, safe, secure and forever.

In every religion, there are many different holidays to celebrate events that are important, for example, Christianity celebrates Christmas, Islam celebrates Eid, and Sikhism celebrates Vaisalki. All of these holidays hold importance for each religion, and when a baby or young child has the chance to experience their first religious holiday, taking photos is the perfect way to capture the memory.

Uploading these photos on the Splento App will allow a parent to share and collaborate with family members, for those members to upload their own photos, keeping all the memories of a child’s first religious holiday in one place.

These are the photos that are perfect for sharing, as often extended families cannot attend these events.

Remembering your first birthday is extremely rare, but being able to see the photos of your first birthday is a memory that many of us love. This milestone is a huge one in a child’s and parents’ life. A lot has happened in their first 365 days so being able to celebrate it is so important. Yes, the child will never remember this birthday, but one day they will be able to see all of the photos that a parent has stored on the Splento App and see the family and friends that were there.

Every child develops differently, and even if they are a ‘late developer’ when it comes to talking, being able to capture this moment on camera is incredible. Years later, when your child comes to you asking what their first word was, you’ll easily find the video in your milestone album. A memory like this should be stored in a safe place to remember forever. 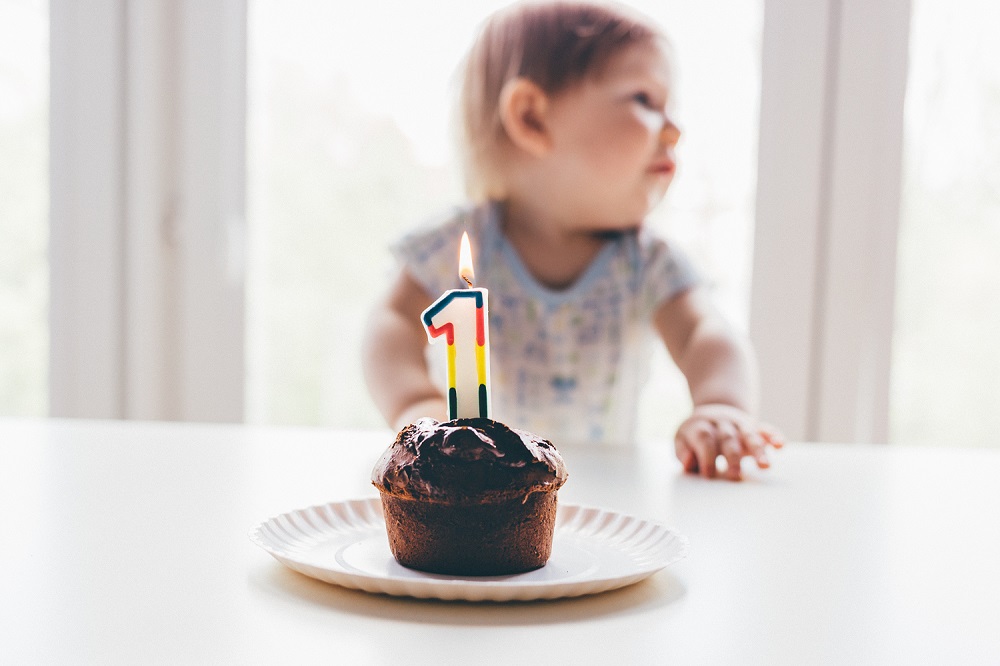 Some photos are just for the immediate family, and having an album just for the eyes of the user and their partner and children is a great way to keep close over the years. Those silly selfies are just perfect for this album, as are memories that a user might create with their children and do not want anyone to see, alongside other family mementos. These will all fit right into your family album.

This album can also have those random photos that a user might take at home or outside in the garden. We all have those types of photos, the ones that hold a funny memory with the immediate family, but we don’t want to share them with the whole world.

Many people go through that special moment in their life when they look down at the pregnancy test result and there it is, the plus, telling them they are creating another human being inside of them. During those nine months, a lot of changes happen. A person’s body grows and changes to support the baby that is hibernating in their womb until the time is right.

The moment a user finds out they are pregnant they can create a whole new album to capture how their body changes throughout the nine months. If they want, they can even follow Giovanna Fletcher, author and winner of ‘I’m a Celeb 2020’; when she was pregnant, she took one photo every day, and ended by creating a video of the photos to see the growth of the stomach.

And when the time is right, the user can share the photos with family and friends for them to view all of the pictures; giving them a chance to follow along this happy time of their lives.

After giving birth, taking photos of the baby is something all parents love to do, and sharing them is just as important, both to them and to their family and friends. Some family members might live in a different place in the country, or even abroad. Using photos to communicate with one another and to show how the baby is doing is something that many people appreciate.

Not only do they have the chance to see the baby grow in the first year or two, but the user will have the chance to keep these memories without even worrying if they will lose them – for example when their device breaks, or even just when upgrading phones.

A great idea to do in the first year is to take a photo of the baby every single day. Of course, from day to day, the changes might not seem that big, but by their first birthday, the user can put all the photos together and create a video. This can then be shared on the Splento App for everyone that the parent chooses to share with, to see how much the baby has grown from a newborn to a one-year-old.

The Splento App doesn’t just have to hold photos of a user’s children, it can also be a place to store all of the pet’s photos. If the user wants to, they can create more than one album dedicated to their pet. Perhaps they have a dog and a cat, one album is just for the dog’s photos, another album just for the photos of the cat, and a final album of both of them… if the user is lucky enough to capture a photo of their cat and dog together. 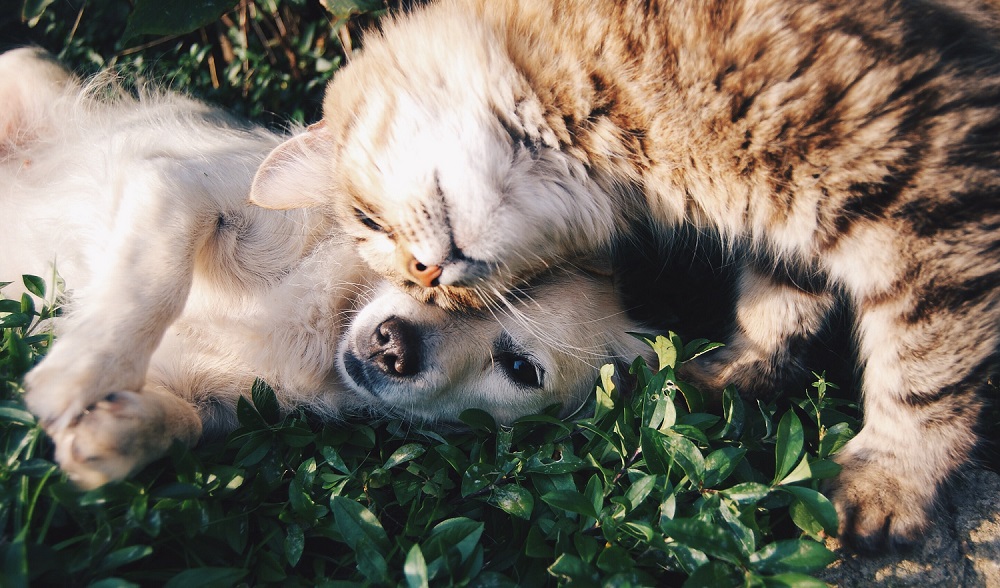 In life, there are many events that a person experiences, and during these times many of us will take photos and videos as a way to remember a specific memory.

When creating an album for a certain event, for example, a child’s sweet sixteen, many people at this event will be taking photos. The Splento App user can then send out a link to everyone who is attending this birthday party, allowing all the party attendees to collaborate, and upload their photos of the party to the album.

This is also the perfect tool for collating incredible photos at weddings, with all guests able to immediately share their photos with everyone else, creating a ‘super album’ of all the best images.

Doing this for every event allows everyone to receive the photos straight away, without having to keep asking each other to send over the pictures they have taken.

Only to receive photos

You may have discovered the Splento App through your child’s school or camp, and you just want to keep the app as a way to receive photos of your child’s growing independence, and that is great. The Splento App is for a parent to use how they see fit for their child.

Whether these photos are from the child’s school, camp or other extracurricular activity, parents will be sent an invite code from the place their child attends and be able to receive the photos of their child.

Doing this is a perfect way, for parents, to have an insight into all the wonderful activities their child is up to when they are not there to see it for themselves.

These are just seven ideas of what a person can do when using the Splento App, but the applications are limitless!

What other uses for the App can you think of? And if you are already using the App – we’d love you to share with us how you find it and what you are using it for. You can get in touch using the form below.

We really do want to hear from you! If you have a suggestion for a feature we don’t yet currently support – well, we’d love to hear about that too!

No matter the reason why you use the Splento App, it will always be a place to store memories for you to reminisce and laugh about in later days.