World Photography Day is a day where people all over the world are united in the spirit of photography. Whether you’re a professional photographer, a hobbyist, or someone who just takes pictures with a smartphone camera; we can all enjoy World Photography day!

If you are interested in learning all about World Photography Day history, keep reading to find out its origins – and about the history of photography!

In this World Photography Day post we will be looking at:

When is world photography day?

World Photography Day 2021 occurs on 19th August. If you’re wondering when national photography day 2021, there isn’t one – photography day in the UK is the same as everywhere else in the world! All over the world, on 19th August, everyone will be celebrating the art of photography by sharing their photos online. The organisers are hoping to reach 1 Million #WorldPhotographyDay tags on Instagram in 2021. 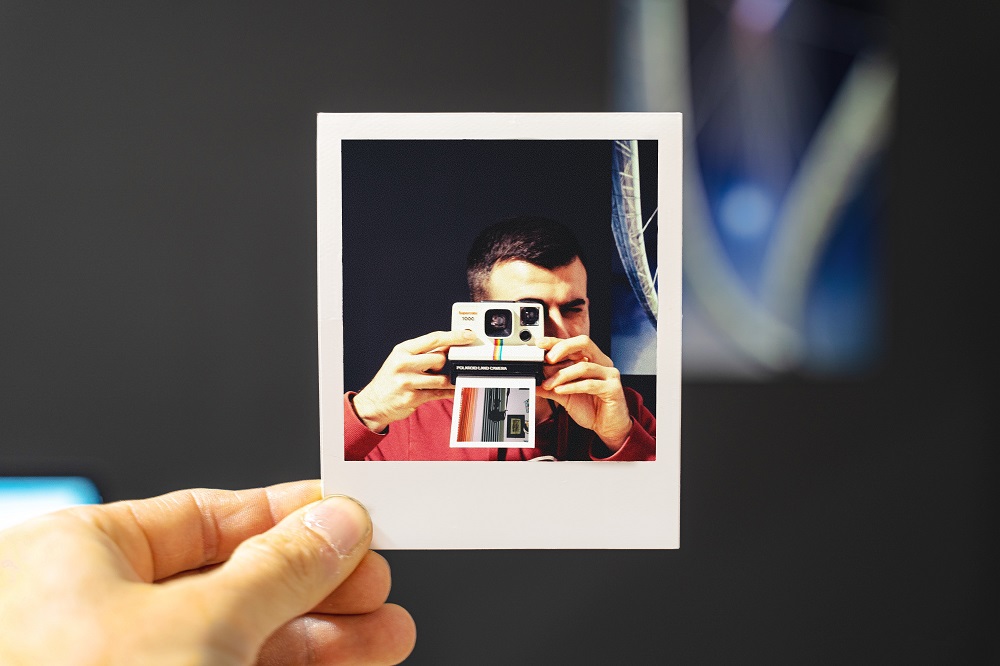 The Daguerreotype process was publicly announced by The French Academy of Sciences on 9th January 1837. Then, several months later on 19th August 1837, the French government patented the Daguerreotype and stated that the wonderful invention was a gift ‘free to the world’. Joseph Nicèphore Nièpce and Louis Daguerre were the inventors of the Daguerreotype.

Although the Daguerreotype was the first photography process to see success, it wasn’t the first invention. Daguerre’s partner Nicèphore Nièpce had created a primitive photograph using his invention of heliography a decade earlier.  The heliographic photo ‘View from the Window at Le Gras’ is the oldest surviving photo.

What is a Daguerreotype?

A Daguerreotype was early photography that was printed on a silvered copper plate. The process began by polishing a sheet of silver-plated copper to a mirror finish. The daguerreotypist then treated the plate with iodine and bromine fumes to sensitise the plate’s surface to light.

Then they would expose the metal plate in a camera. How long it would be exposed, depending on the lighting conditions – brightly sunlit subjects would only require a few seconds of exposure, while weaker lighting would require longer exposure. The latent image was then made visible by treating the plate with mercury vapour. Once the image materialised, the plate was chemically bathed to desensitise it to light, and rinsed and dried, before finally being sealed in glass to protect it from fading, and from oxidation.

Unlike a photograph, a Daguerreotype was firm, inflexible, and heavy, given that it was made on a copper plate and sealed in glass. This also made it incredibly fragile. The imaging process produced a very detailed and accurate image of the subject. Because daguerreotypes were delicate, they were kept in cases. Because Daguerreotypes were very ornamental, there was even a fashion to have them mounted as Daguerreotype jewellery. Although this gift was ‘free to the world’, Daguerreotypes were expensive and were only in use by the upper classes. 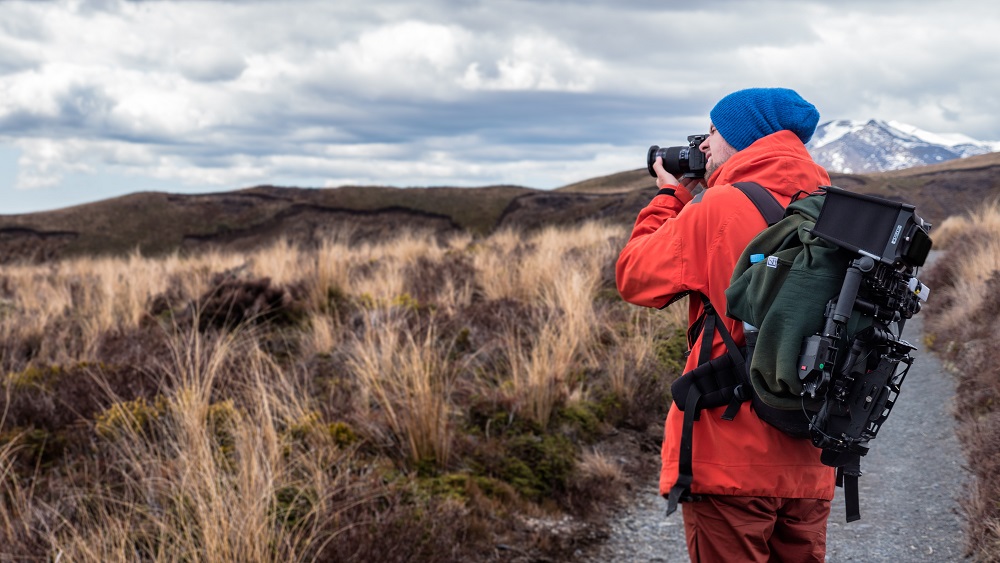 The invention of the photographic film

We have the Daguerreotype thanks to Nièpce and Daguerre, and we have George Eastman to thank for photographic film.

The American entrepreneur began manufacturing paper film in 1885 and later switched to celluloid in 1889. He is also the man behind the Kodak camera, which was first put on sale in 1888. The Kodak camera was very appealing to consumers due to its available price point and a roll of film which would last for 100 exposures which could be then sent back to the factory to be processed when finished.

Photographic films also made motion capture possible, and thus the film industry was born by the end of the 19th century.

The invention of the digital camera

We also have the Kodak Company to thank for the first digital camera as well as photographic film. The Eastman Kodak engineer Steven Sasson created the digital camera in 1975. His digital camera prototype comprised of a film camera lens, miscellaneous Motorola parts, batteries, and newly invented Fairchild CCD electronic sensors.

And the rest is history! As you can see many leaps and bounds have been made in the photography industry since the Victorian era, but we have Joseph Nicèphore Nièpce and Louis Daguerre for the gift of photography which we can now celebrate.

Thank you for reading! If you are interested in hiring a photographer for World Photography Day, book with Splento. At Splento, we connect you with reliable, on-demand photographers at an affordable rate. Contact us today to discuss how we can assist you with your photography needs.