Model releases are not very often the first thing on someone’s mind when a model shoot is brought up.  Regardless of your intentions, when you take a model shot, it’s important to know whether or not a model release is necessary.

Simply put, a model release is a contract signed and agreed upon by a photographer and a model before a model shoot is carried out.  The purpose of this is to provide legal protections for models, photographers and anyone else involved in the licensing of the product.  This contract is necessary depending on a number of things.  Will the photo be published and used commercially?  Is the model recognisable?  If so, a model release is required, and should it not be provided for every model in your photo, you could risk facing legal repercussions.

But what effect does being able to recognise the model make?  Here are the tricky details about recognisable and unrecognisable models in photoshoots.

Why do you need a model release?

The contract itself provides a photographer with the right to use any photographs taken of the model (that session) for any editorial trade, advertisement, or any other manner.  Should the model decide to make a claim for the use of a photograph, this contract can be presented to nullify the claim and support the photographer’s use of the picture.

Without a model release, the model can at any point take legal actions and force you to stop using their image, likely also suing you.  It is, therefore, suggested that regardless of the contents of your photograph if the intent is commercial then you should get the model to sign a model release for the sake of safety. 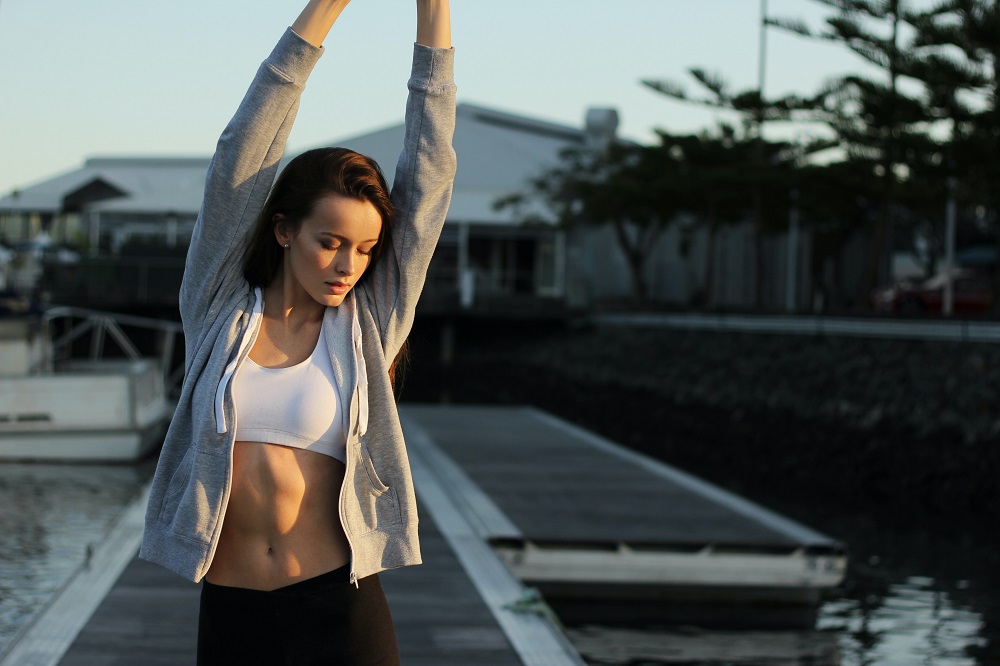 When is a model release absolutely necessary?

Like we previously mentioned, there are a number of things that affect whether or not a model release is necessary.  The overarching dependant regards the commercial intent of the photograph – if a photograph is to be used to promote eCommerce, to be placed in an advertisement or a brochure etc., then you will need to consider using a model release.  If the photo will not be used commercially, then a model release is unnecessary.  In this post, we’re going to focus on the recognisability of the model.

What makes a model identifiable?

Some of these points might seem surprising at first, but you can understand how any of these features might be used to recognise somebody.  Picture a unique feature on your body, perhaps a tattoo or a mark.  If an image of that were to go out into the world and a family member or friend (maybe even a stranger in the street, if your marking isn’t that discreet) saw it, they would easily connect that picture to you.

A model release should be used in any of these scenarios as the model might be recognised by a number of people. 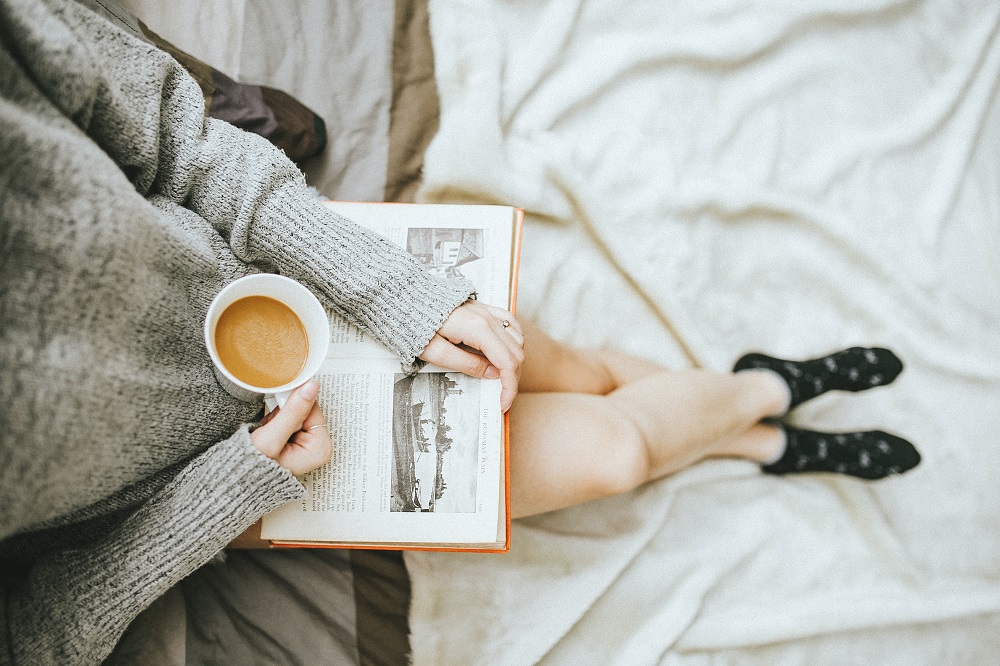 What doesn’t make a model identifiable?

None of the scenarios above would show enough of a person to make them recognisable to anyone, including close friends and family.  A model release, therefore, does not need to be signed as the model should not be able to be hindered or hurt in any way by the use of any photographs in an advertisement.

By keeping these points in mind, you should be able to work out whether or not your model is recognisable and if they need to sign a model release.  Once again, if you’re uncertain or might use model shots for advertising in the future, it’s always safer to use a model release no matter what.

If you’re looking for inspiration for your model photography, take a look at our portfolio for professional headshots and fashion shoots.

Interested in starring in your own photoshoots?  Splento offers affordable and professional photographers for you.  Click here to find out more.