The Meetings Space is dedicated to uniting the most influential buyers with the most inspirational suppliers in the European MICE industry. It is all about meeting and networking with the right people which will include the diamonds and hidden gems of the industry.

We had the pleasure of working with TMS team on their 10th anniversary, that brought the meeting back to Berlin, where it all started. The meetings were hosted by Hilton Berlin the famous Gendarmenmarkt in the city center Mitte district. We had two amazing networking evenings and an inspirational mixer afternoon.

Here are our favourite 20 images from the event, as a teaser for what is to come. 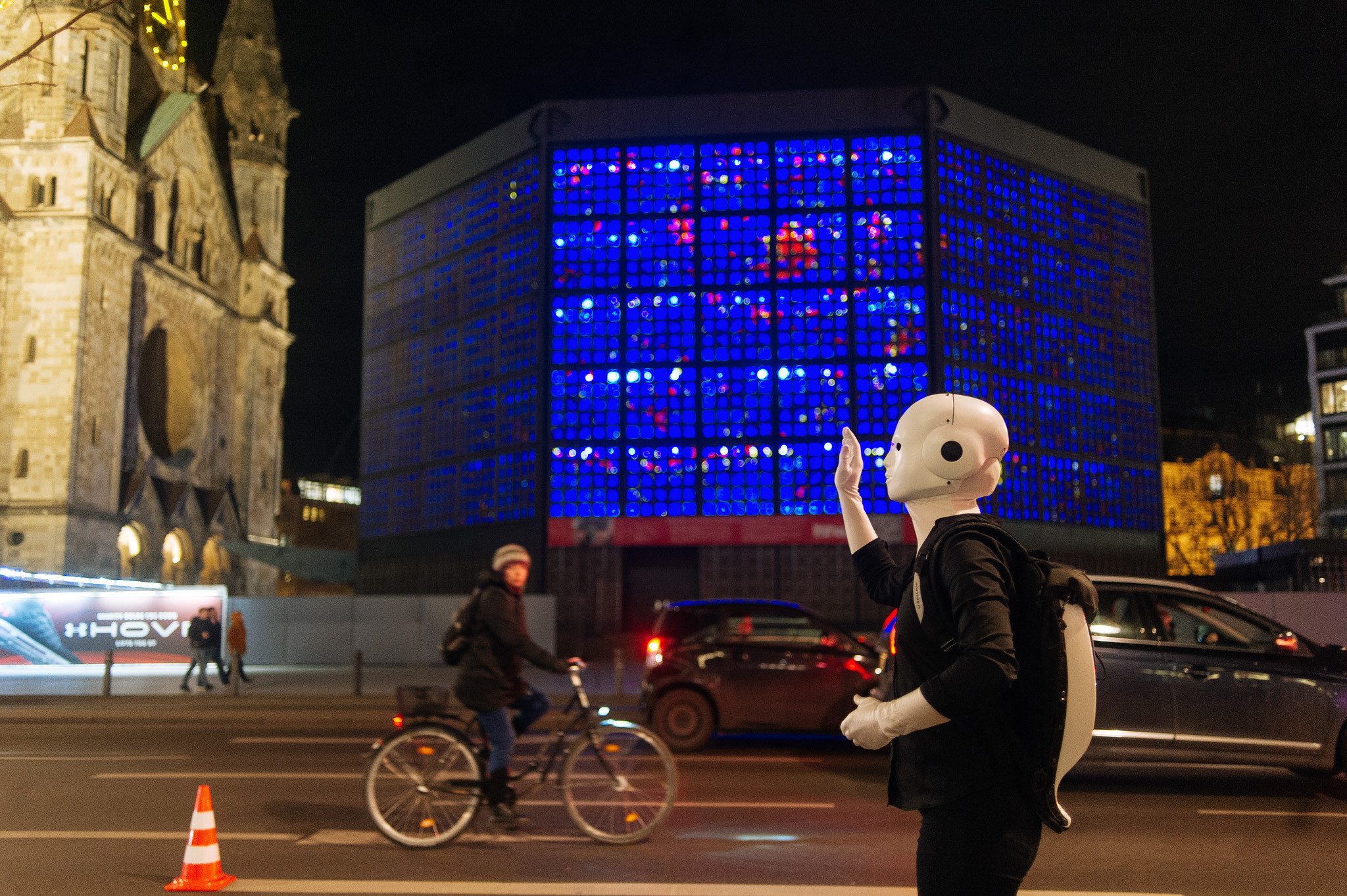 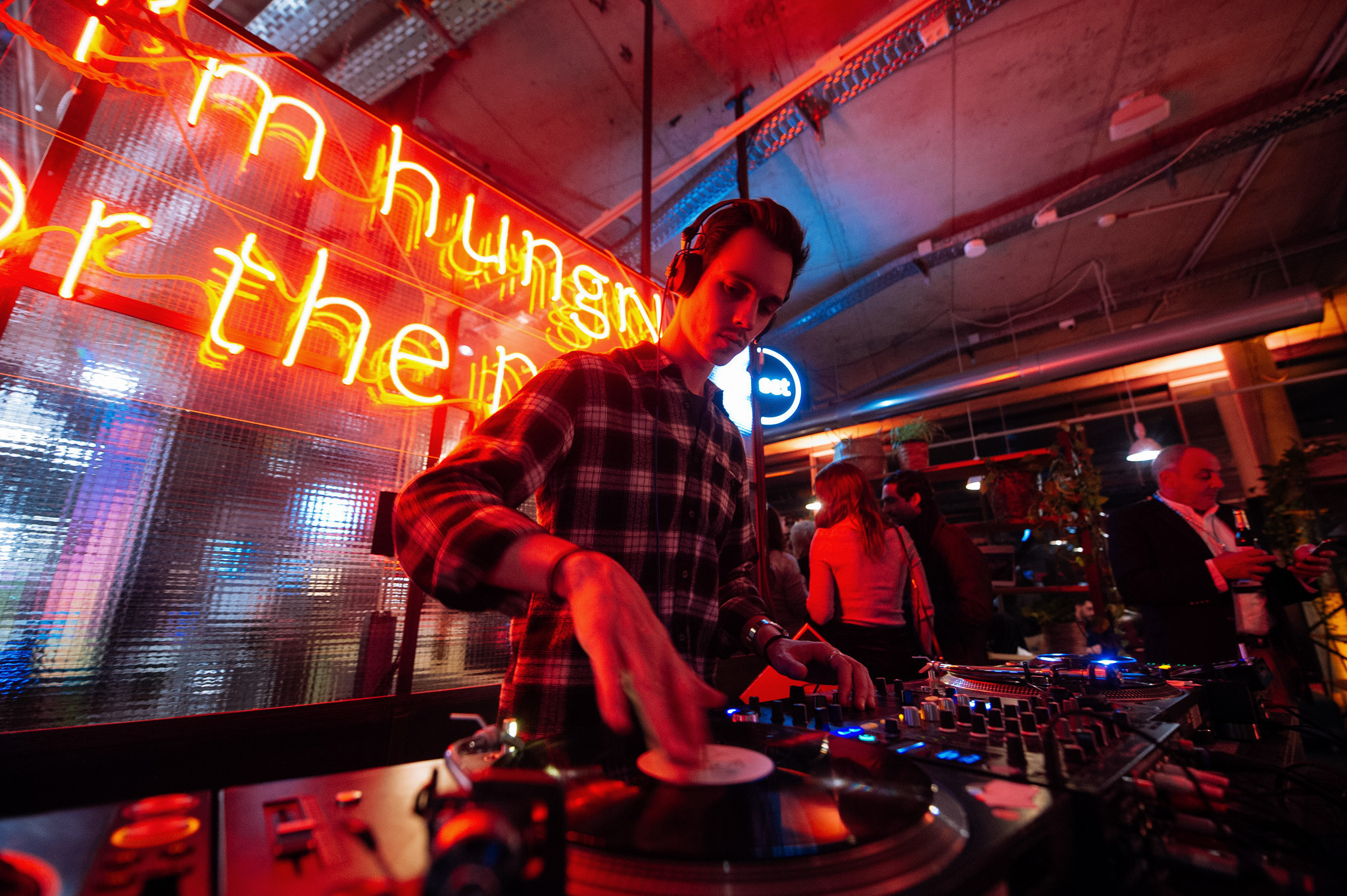 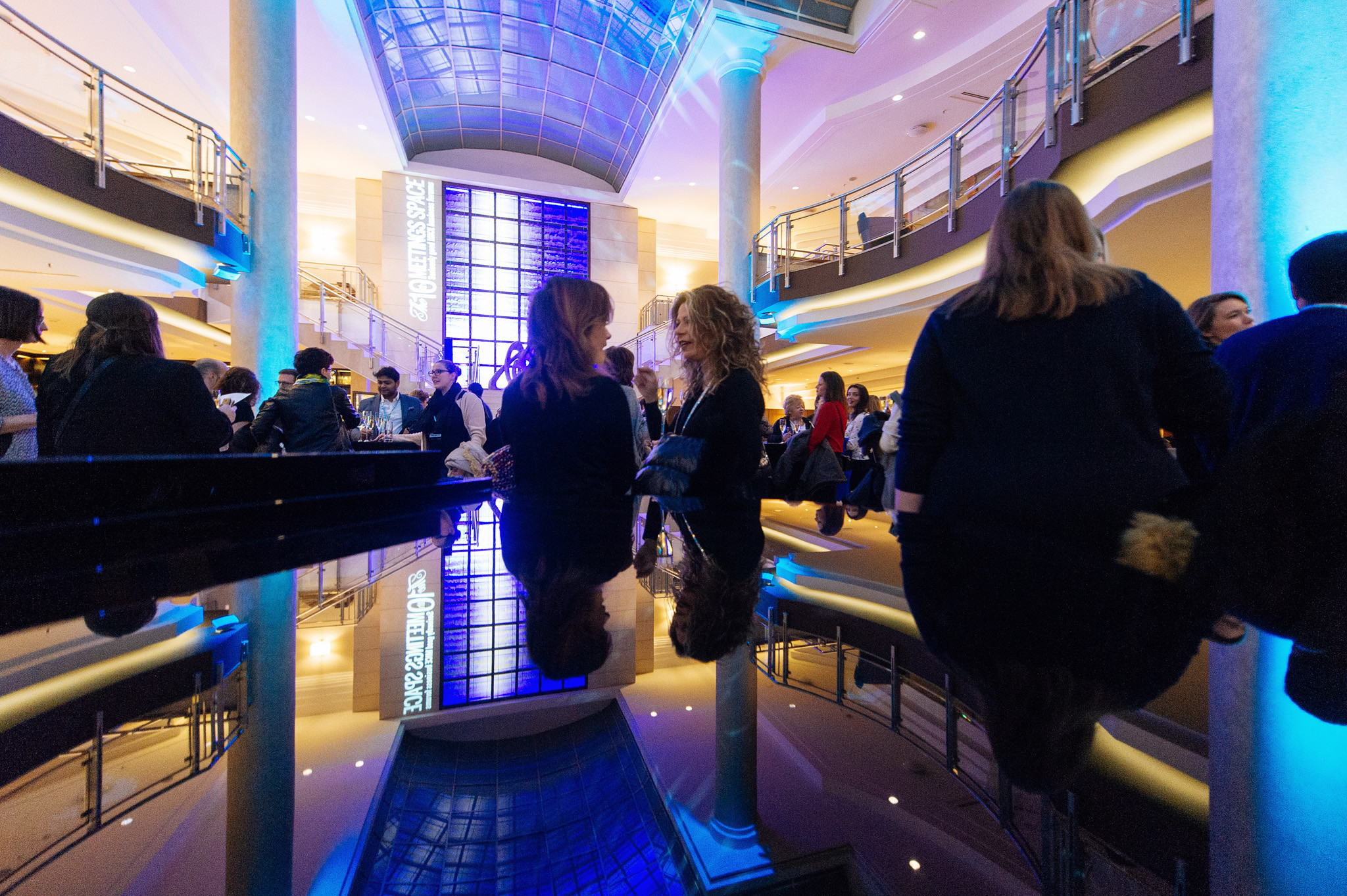 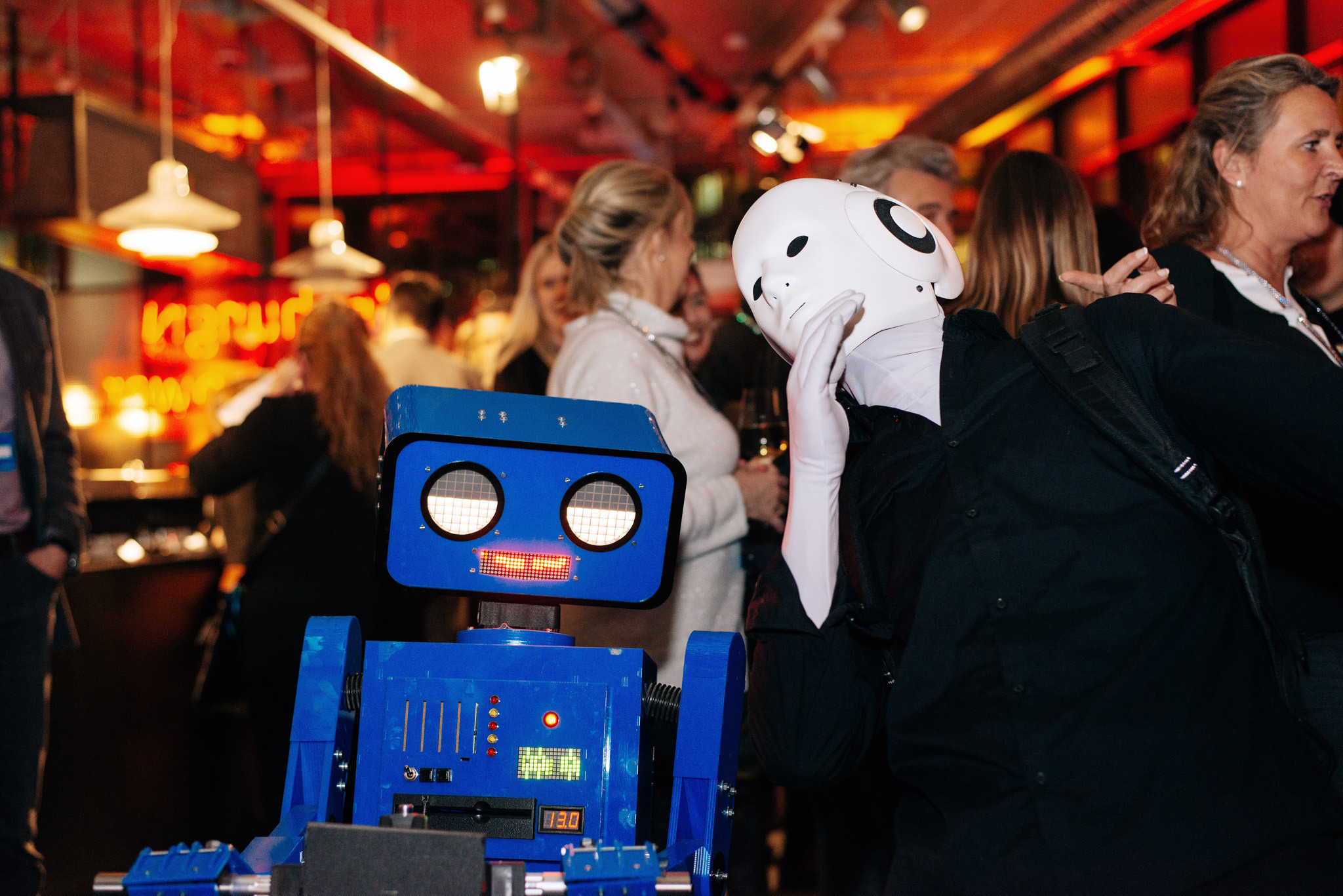 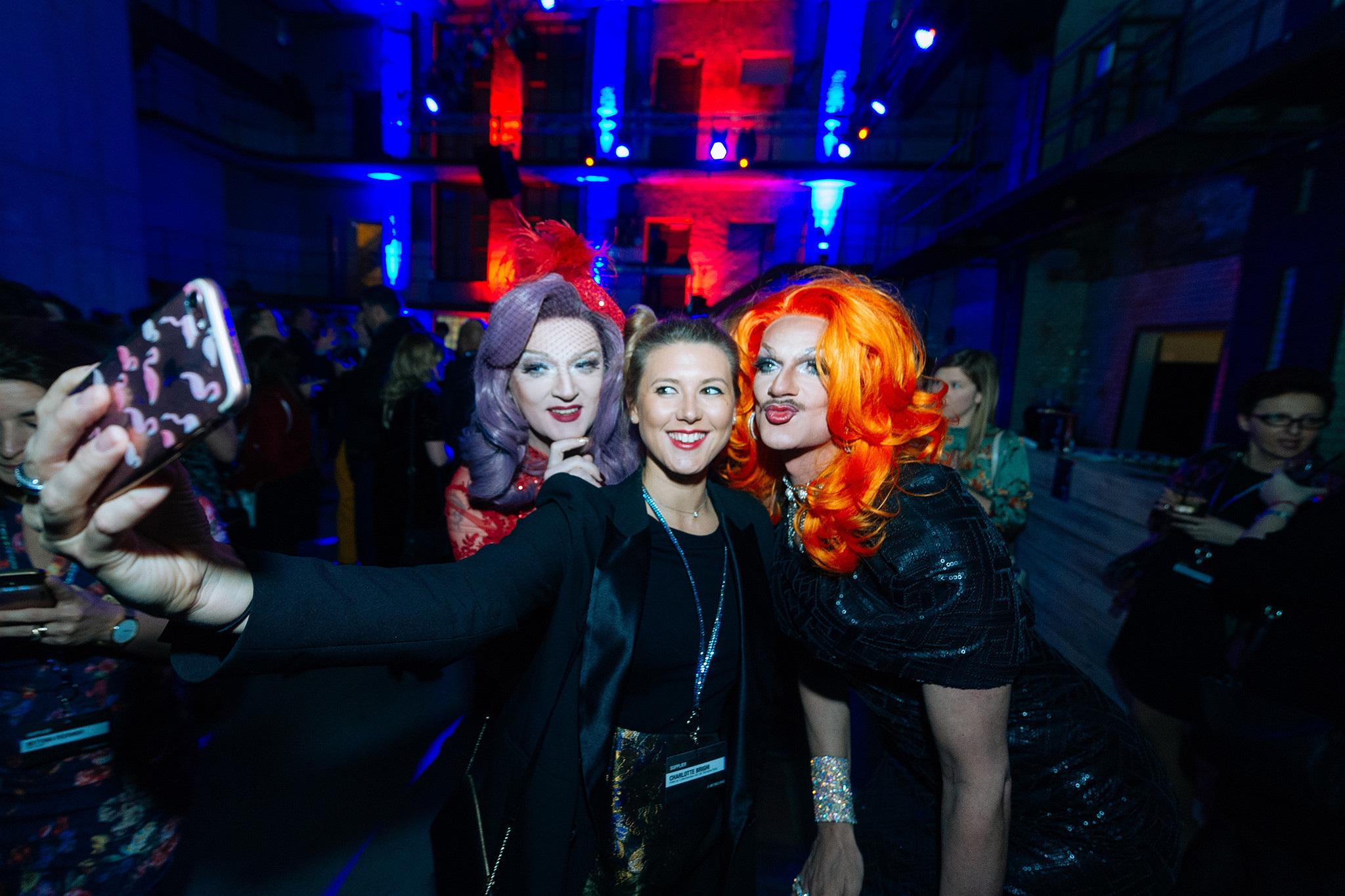 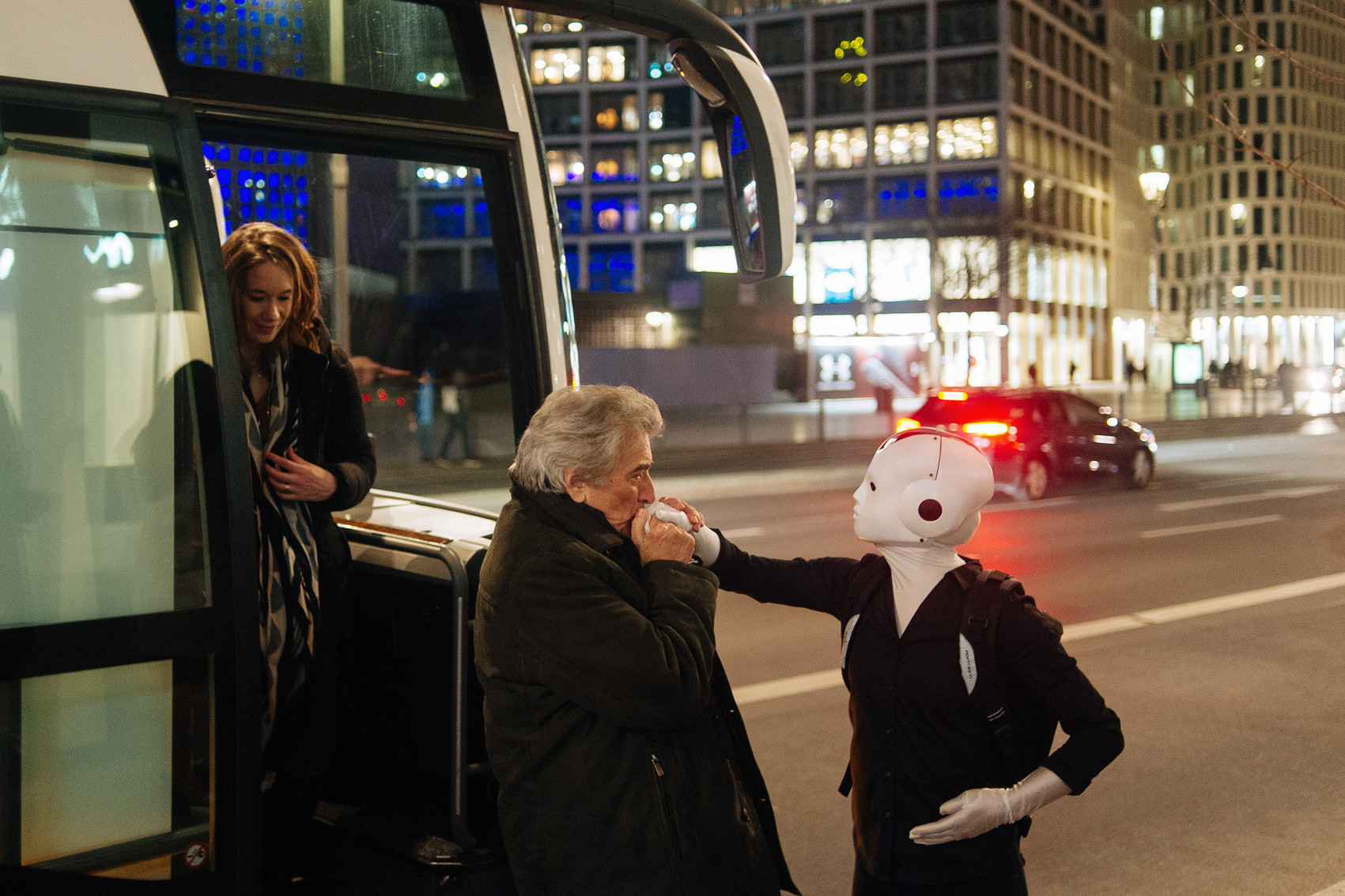 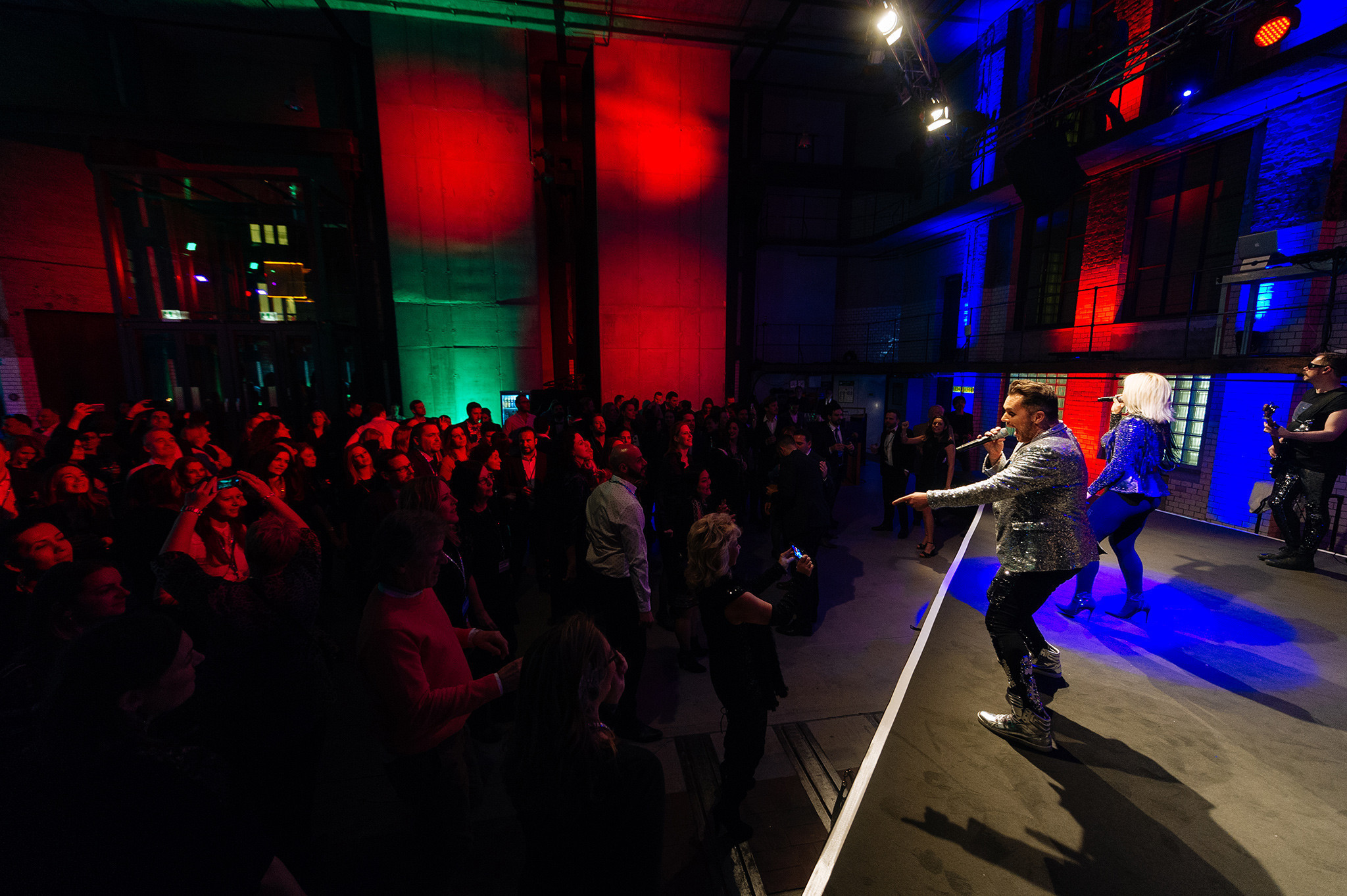 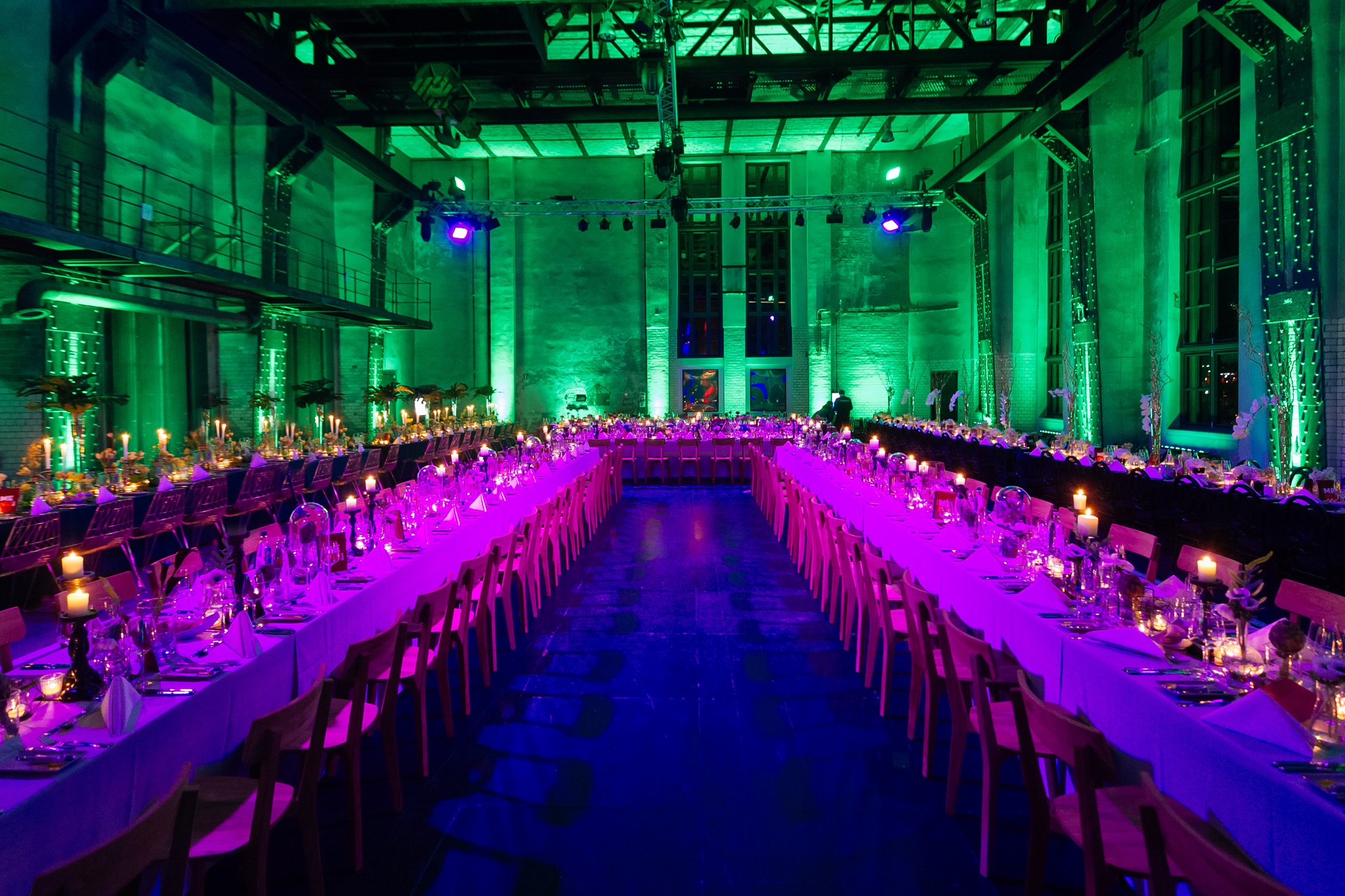 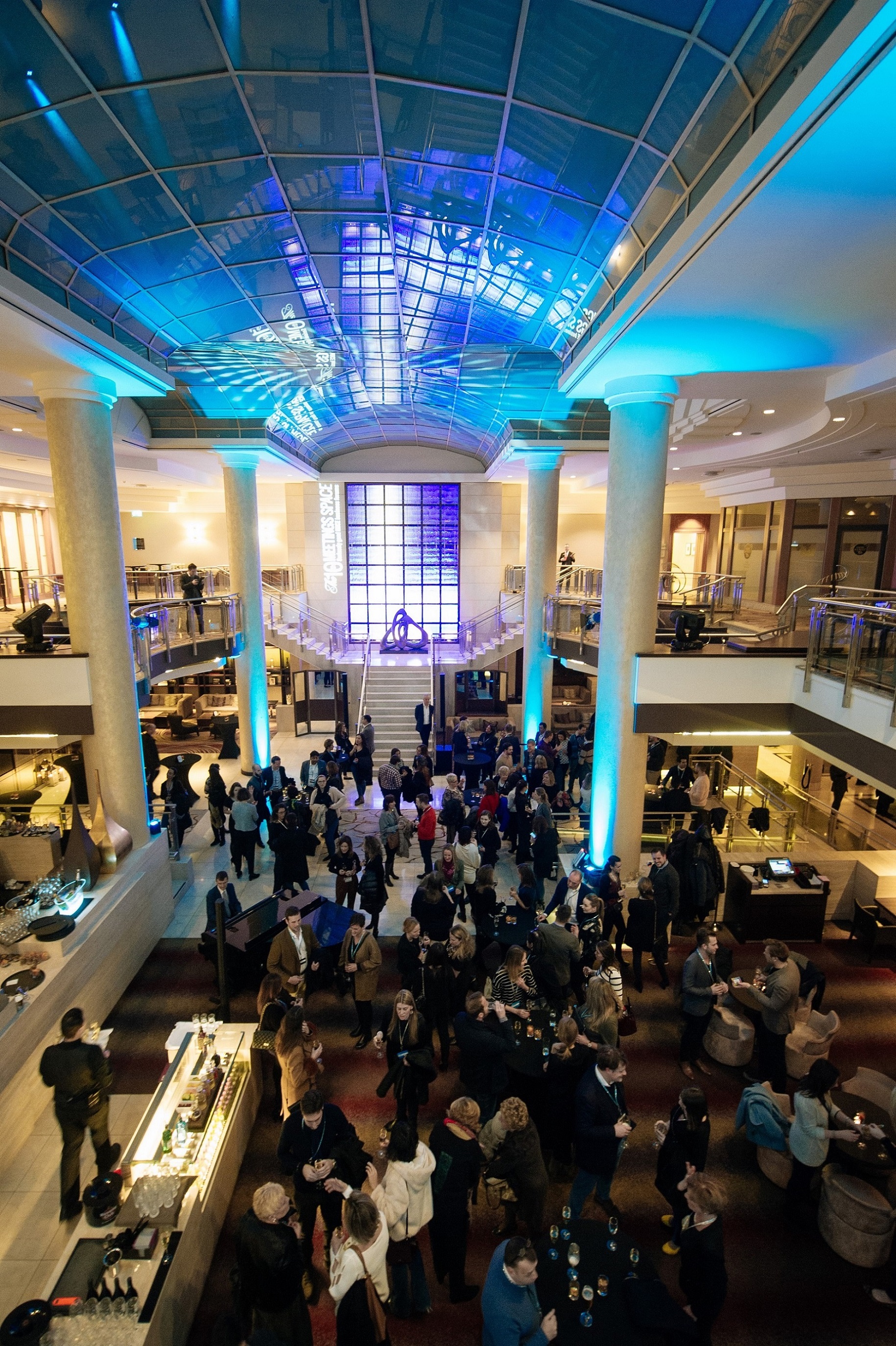 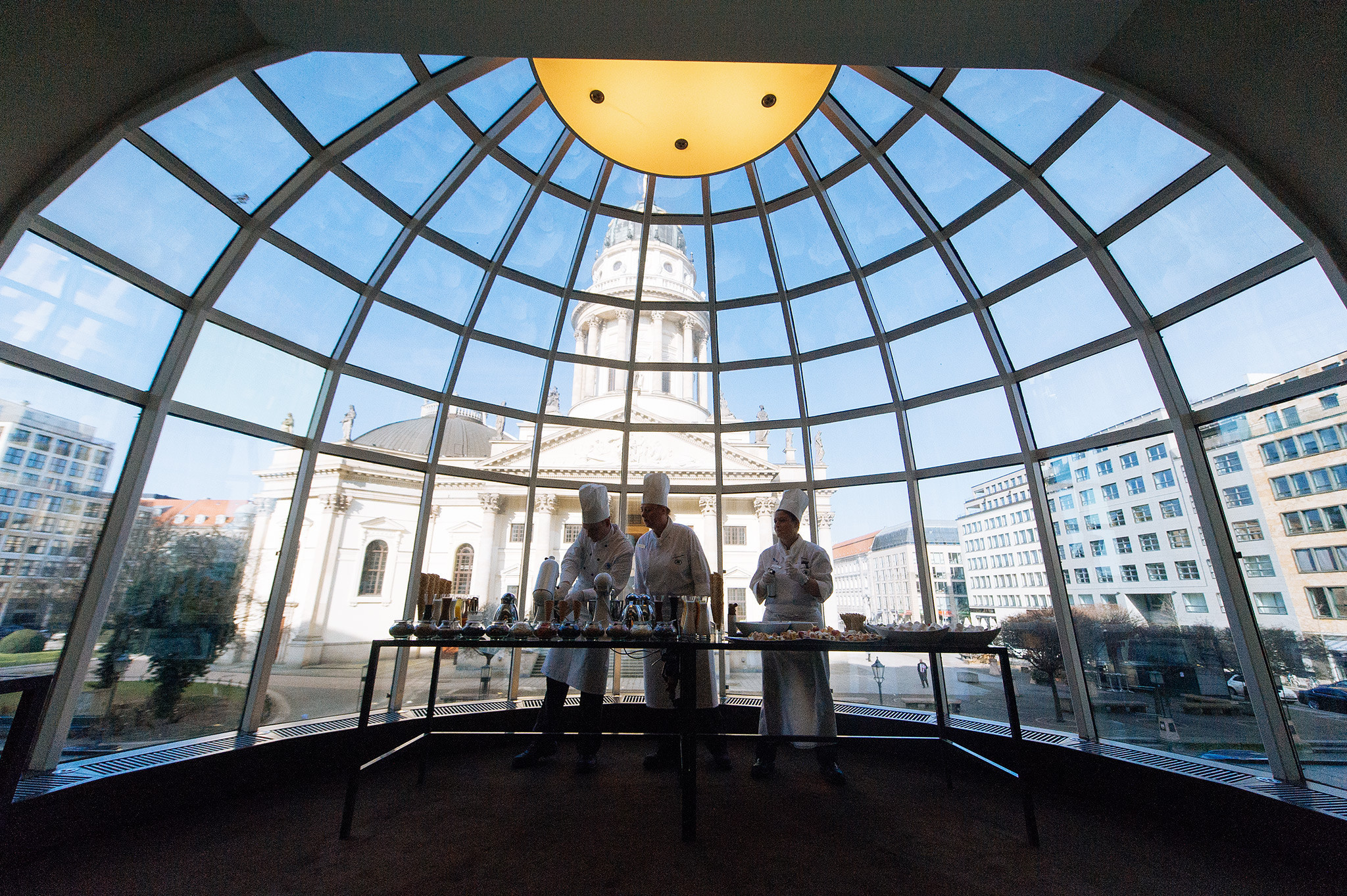 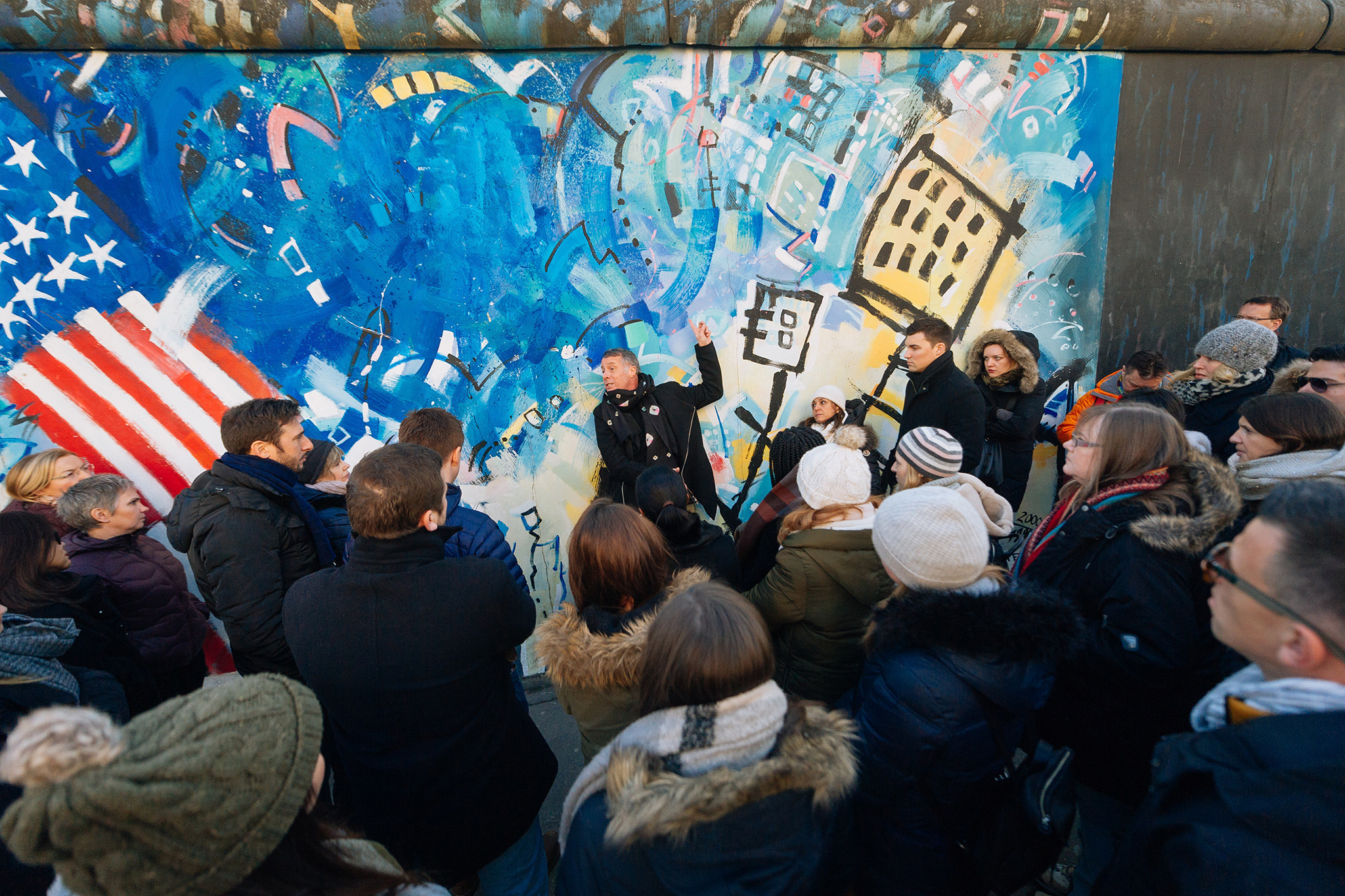 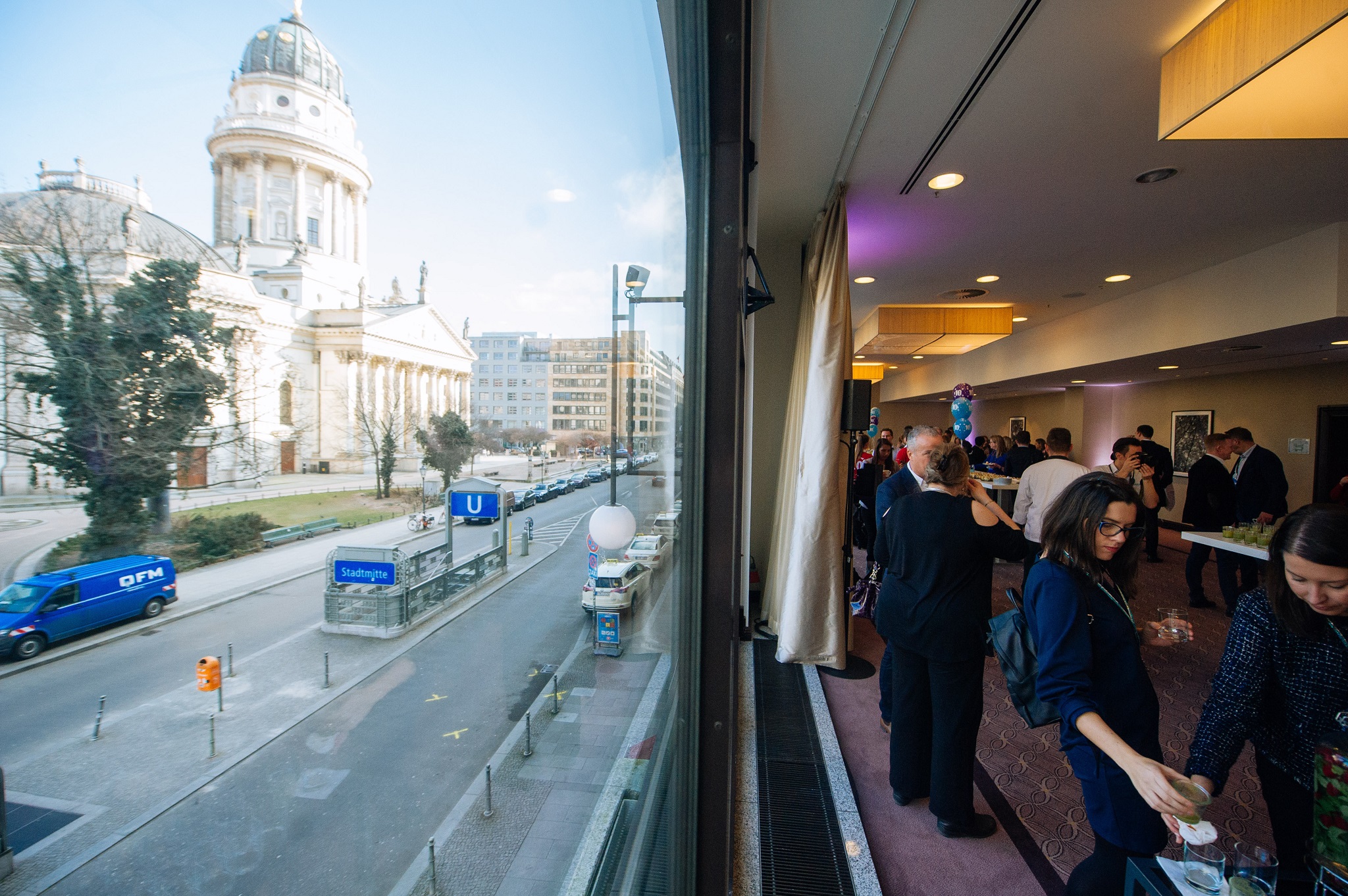 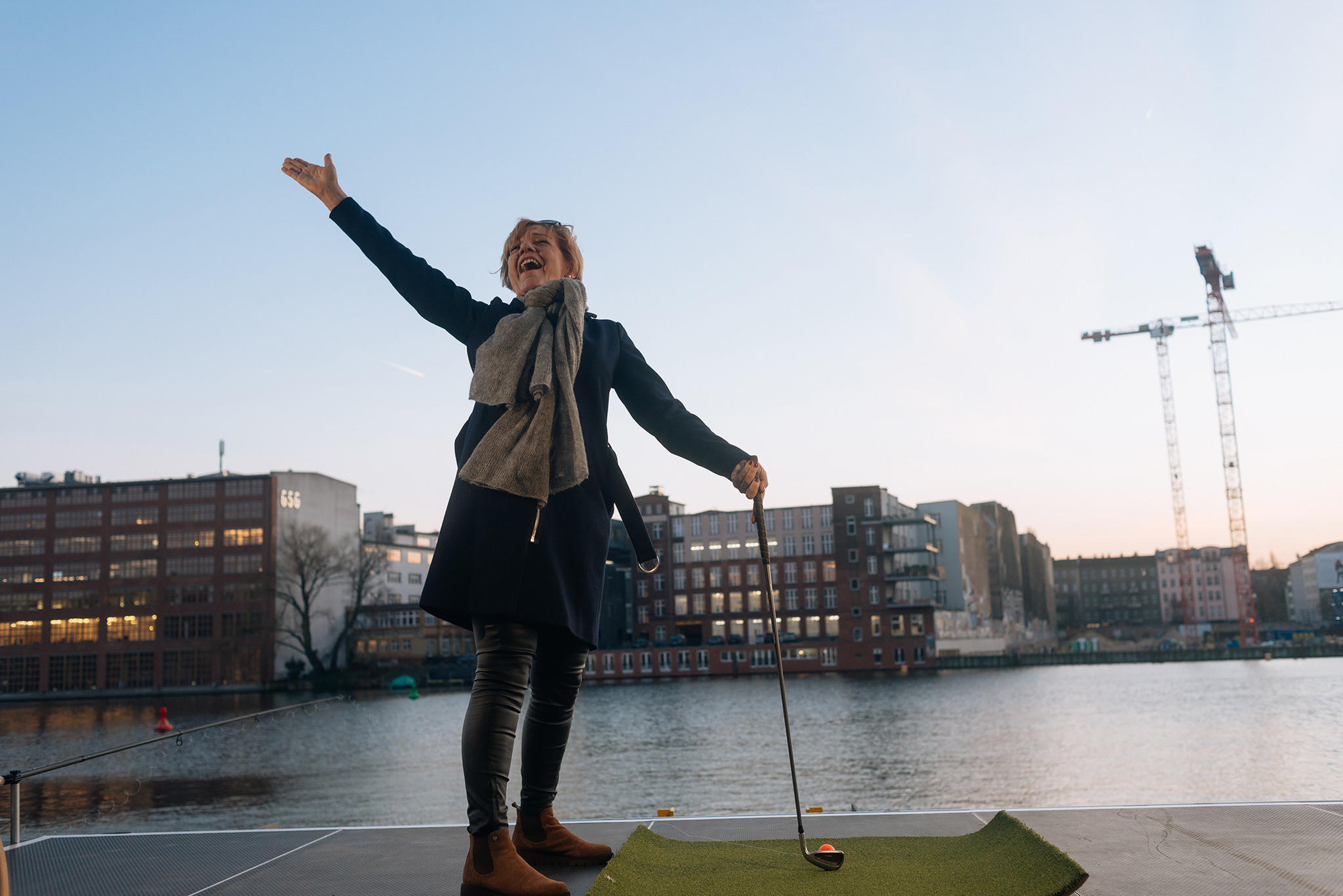 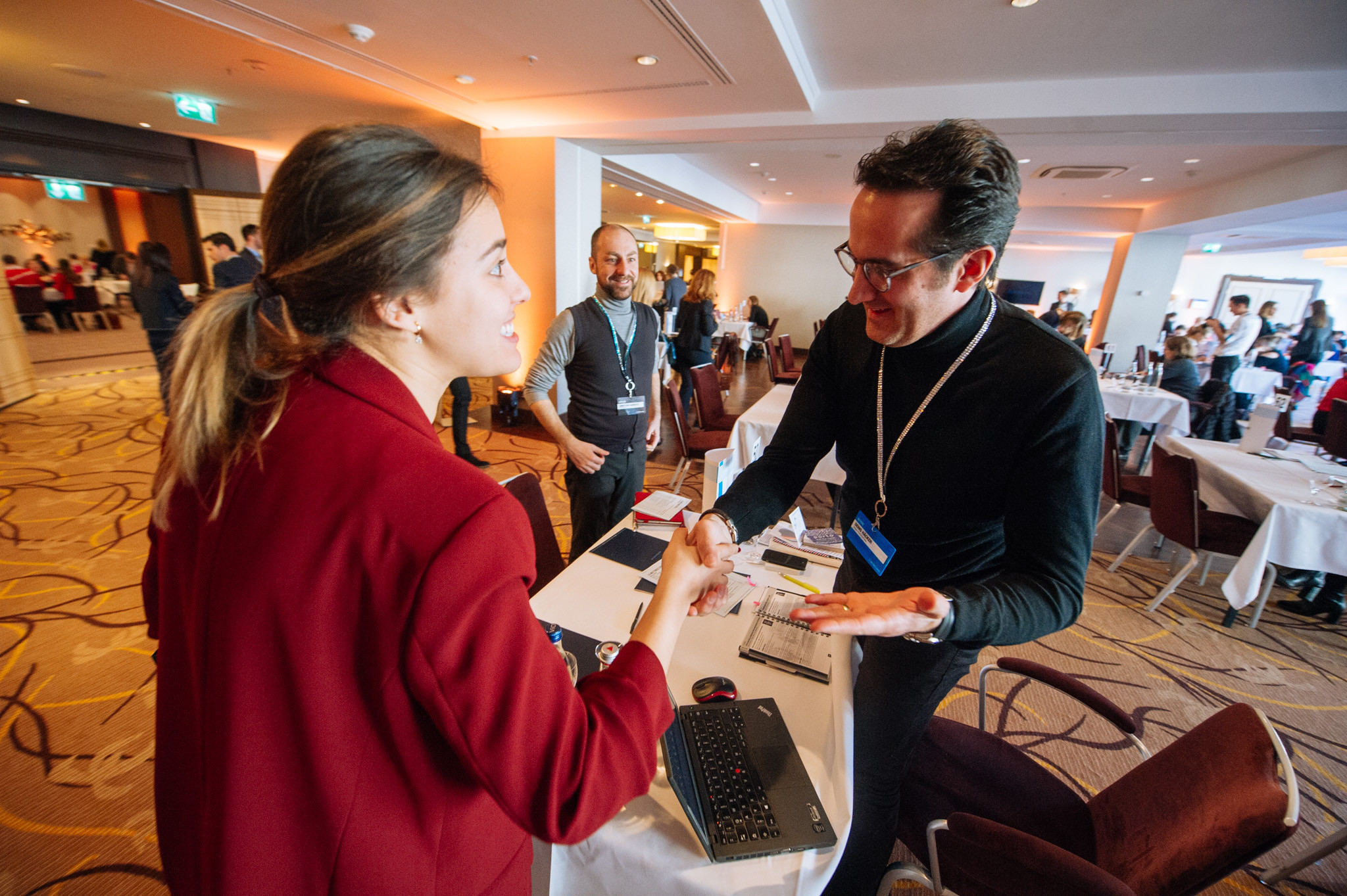 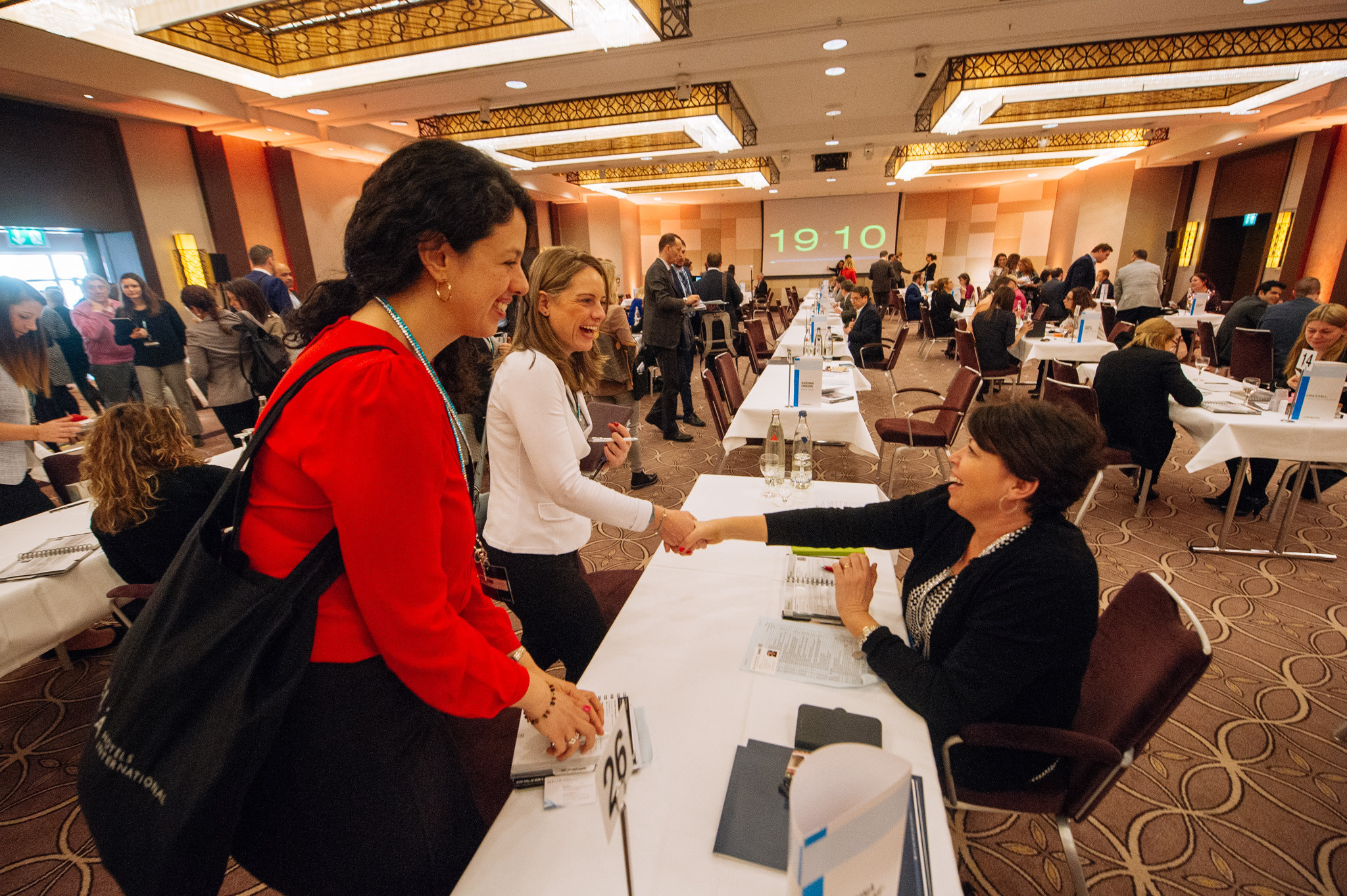 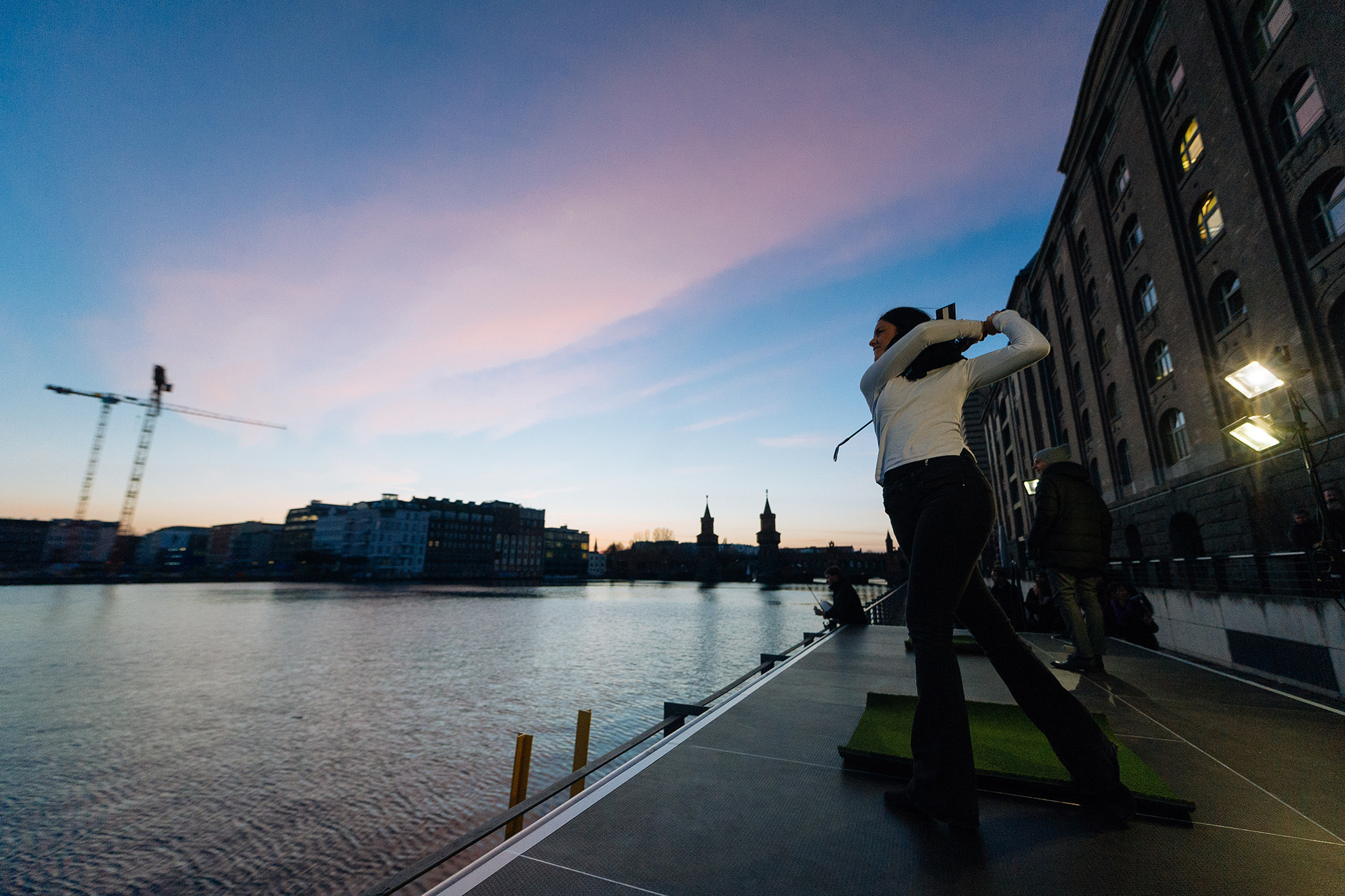 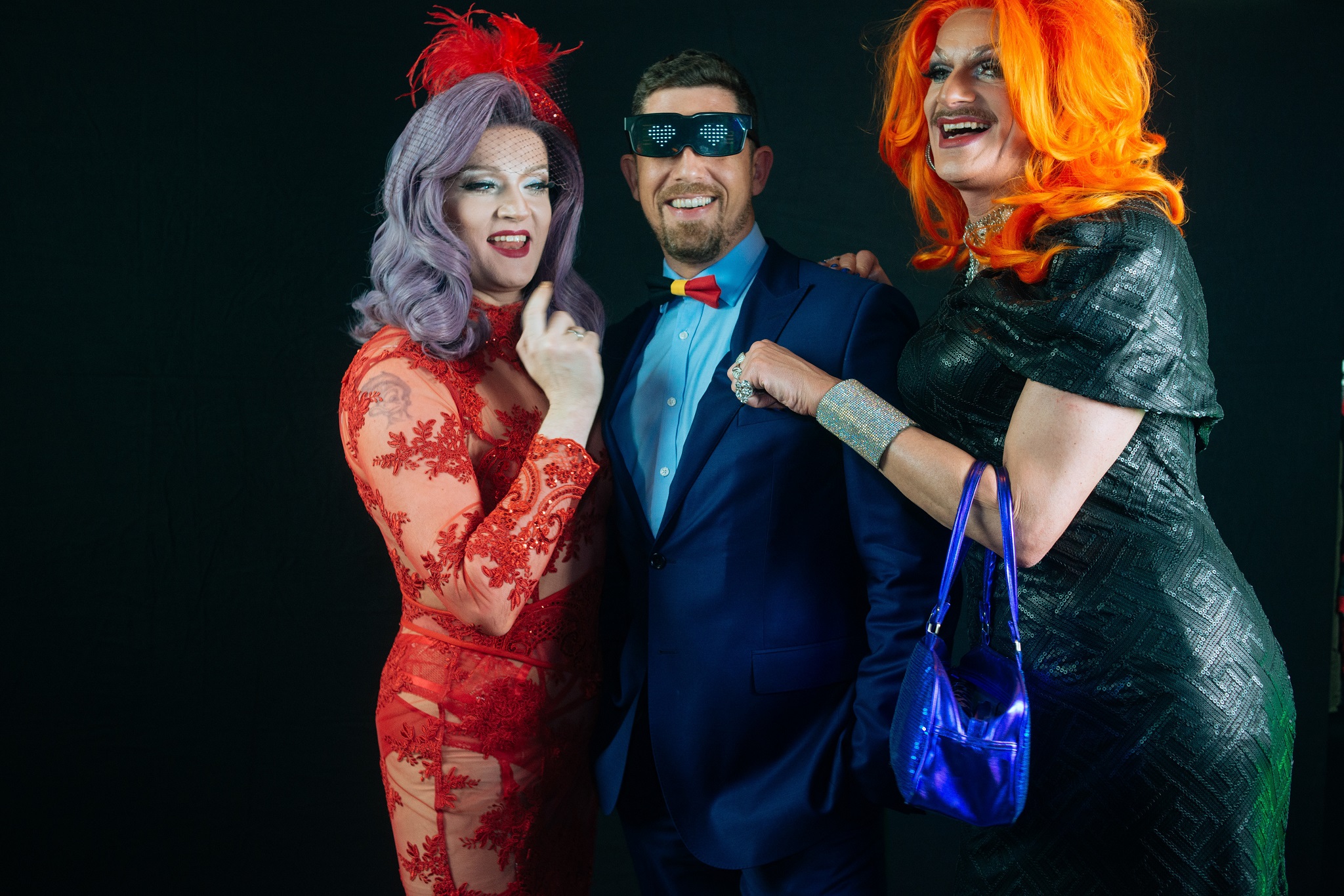 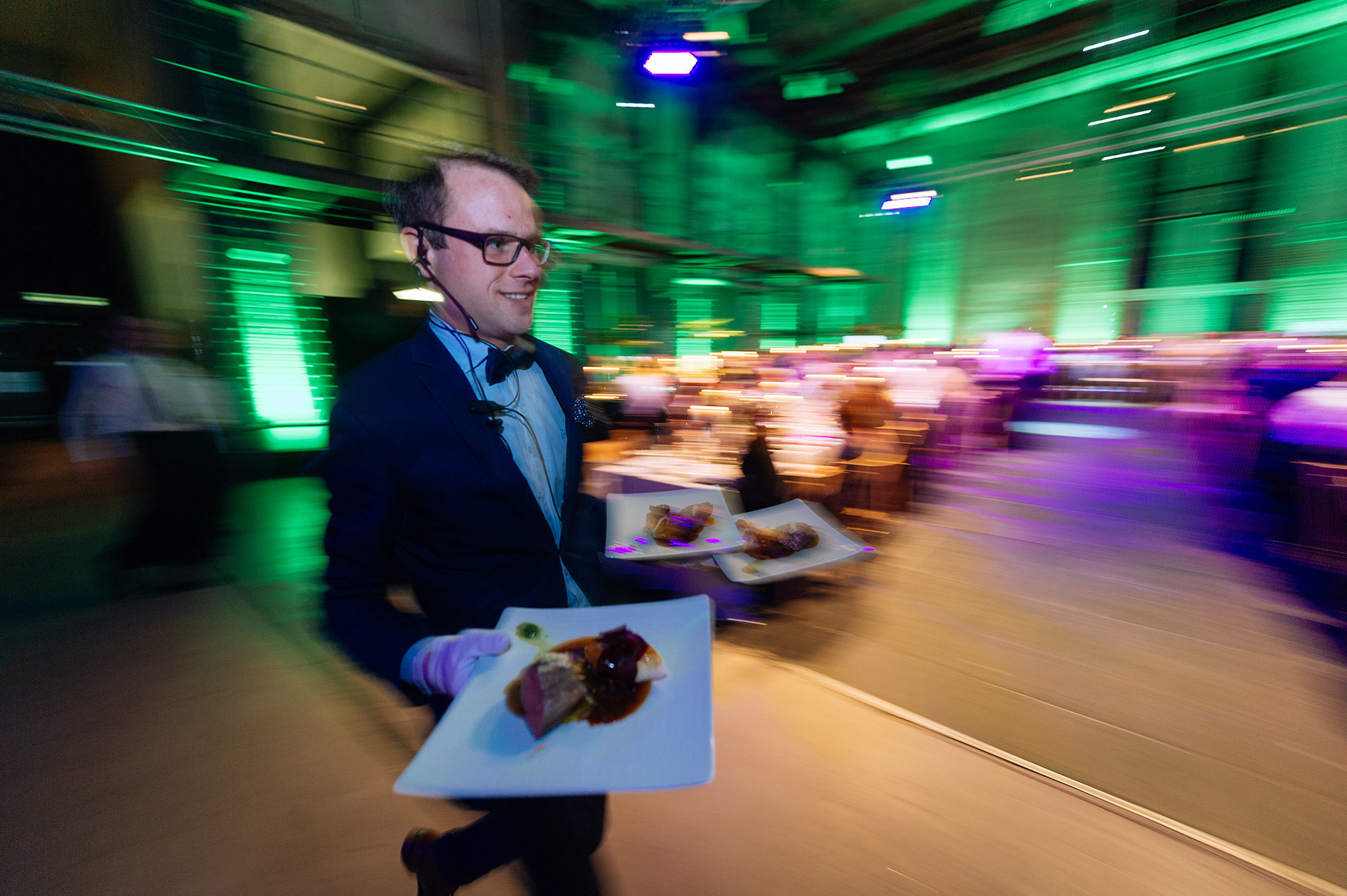 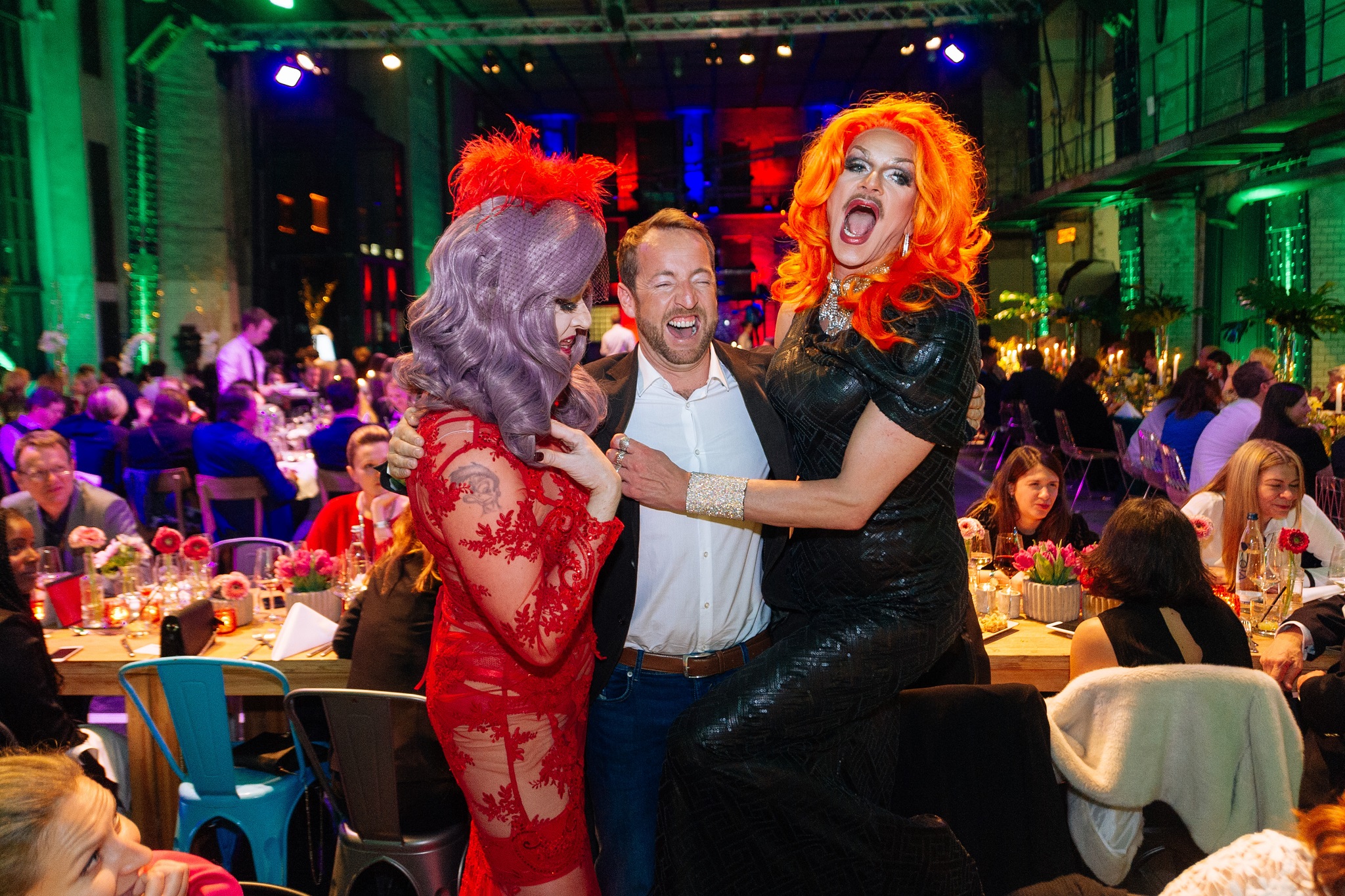