Photographers are constantly looking for inspiration to drive their passion. So what if there was a way to draw on this inspiration while relaxing at home? Movies about photography can be a great source of inspiration for any photographer looking for a muse. They say don’t mix business with pleasure – but for photographers, movies can deliver on both counts.

Wondering how movies can inspire photographers? Well, the next time you feel like you’re running out of creative juice, kick back on your couch and open your horizons with one of these movies about photography. 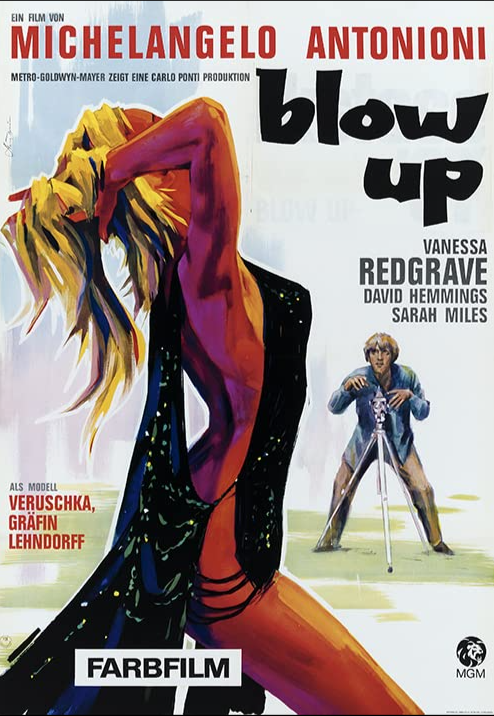 This iconic photography movie follows the life of Thomas – a fashion photographer, as he realizes he has unintentionally captured a murder in the background of his photograph. The movie alters the perception of photography and makes you think whether we see what we want to see when it comes to photographs.

War photographer is a documentary about James Nachtwey – a photojournalist, and his lifelong ambition to document global conflicts such as the Balkan war. The movie gets into the mind of this legend and shows his attempts to capture the brutal futility of war. James is considered by many to be the greatest war photographer ever. 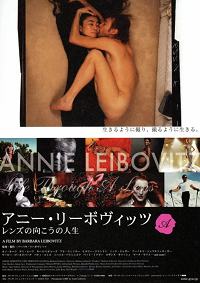 This documentary is an episode of American Masters that films the life and career of the legendary photographer Annie Leibovitz. Her photography is celebrated as her well-known subjects like Whoopi Goldberg, Kirsten Dunst, and Mick Jagger bring her art to life. 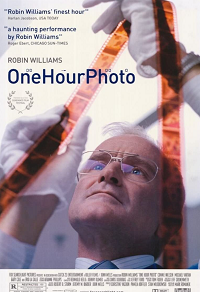 This photography film is a thriller starring Robin Williams as a photo technician at Walmart, who becomes obsessed with a family. The movie may not be so inspirational – but is still a great watch if you’re a photographer. 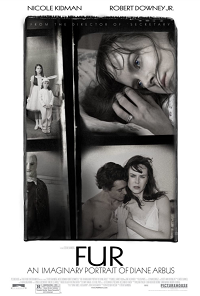 Starring Nicole Kidman, this film about the famous photographer Diane Arbus spins a tale of how a shy housewife embarks on a journey to capture photographs of people who stand out of society. 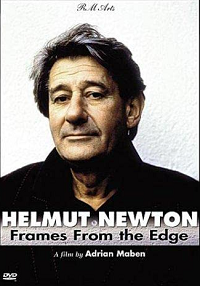 The popular photographer Helmut Newton, who was known for his fashion and nude photography, is followed to his favourite cities in this film. The movie brings the audience closer to the photographer as he reflects deeply on his photography. 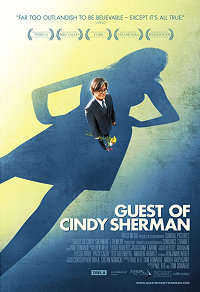 This documentary of Cindy Sherman gives insight into her chameleon-style of photography role-playing and gives an intimate look at her personal life as well. The film captures the essence of Cindy Sherman’s relationship with Paul H-O, who was overshadowed by the former’s fame. 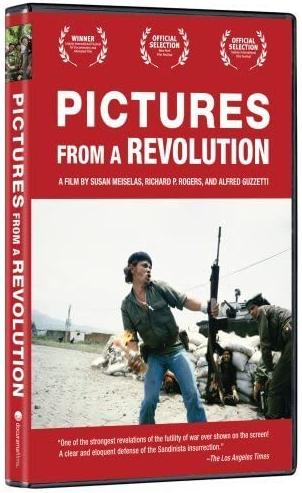 Susan Meiselas returns to Nicaragua 10 years after she published 70 photographs of the Sandinista revolution. She goes there to find her photography subjects- where are they now and what are they doing? She offers her insights on the concept of time and history and the important role they play in photography. 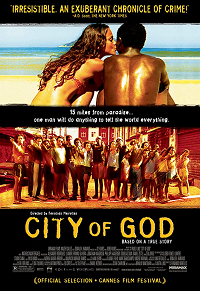 The film is set in Rio de Janeiro and follows the lives of two young boys, one of whom is a photographer. The movie shows how this talented boy navigates through the violence and brutality of his locality to become a photographer. 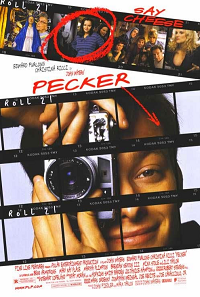 Pecker is about a sandwich shop employee turning into a photographer and how a big city art dealer shows him the ropes in the photography world. The movie is both fun to watch and off-beat, so as a photographer it’s certainly one not to miss.

So there you have it – Hollywood teaching us more than just how big an offer you cannot refuse.

Now when you get caught streaming movies at work, just show your boss how you’re gaining some useful photography knowledge and show them how photography in movies (and movies about photographers) can be an inspiration to us all.