Filmmaking has evolved dramatically over the years since the dawn of cinema but some of the old school filming techniques are relevant to date. Just as fashion trends from the 70s keep popping up now, filmmaking techniques from the 20th century are still prevalent in the industry and continue to define modern cinematography.

A movie buff can intuitively tell when something is out of the ordinary in a movie. They don’t need to know the technicalities; they’ve seen enough movies to tell the difference. This gives filmmakers a narrow opportunity for using different filming techniques, as the audience will definitely be able to tell if it’s a bad transition.

We’ve got some old school filming techniques that will probably never die out and still make for a stunning cinematic experience in the modern age.

Old school filmmaking techniques to use in 2021

The industry norm when filming is to follow a character when they leave the room. However, some filmmakers use an old school technique of allowing the character to leave while the camera lingers in an empty room.

The technique allows the audience to take a step back and objectively view the scene from a distance. This technique works best on simple visuals working with organic sounds.

This oldie but goodie entails filming from a slanted perspective. While most directors choose to shoot from a straight horizon line, the Dutch tilt disorients this horizon for a more lopsided view of the scene.

The Dutch Tilt is often used to incite a feeling of impending doom or uneasiness to create more tension. This technique is mostly used in the horror genre but can easily be incorporated into any film to escalate a scene. 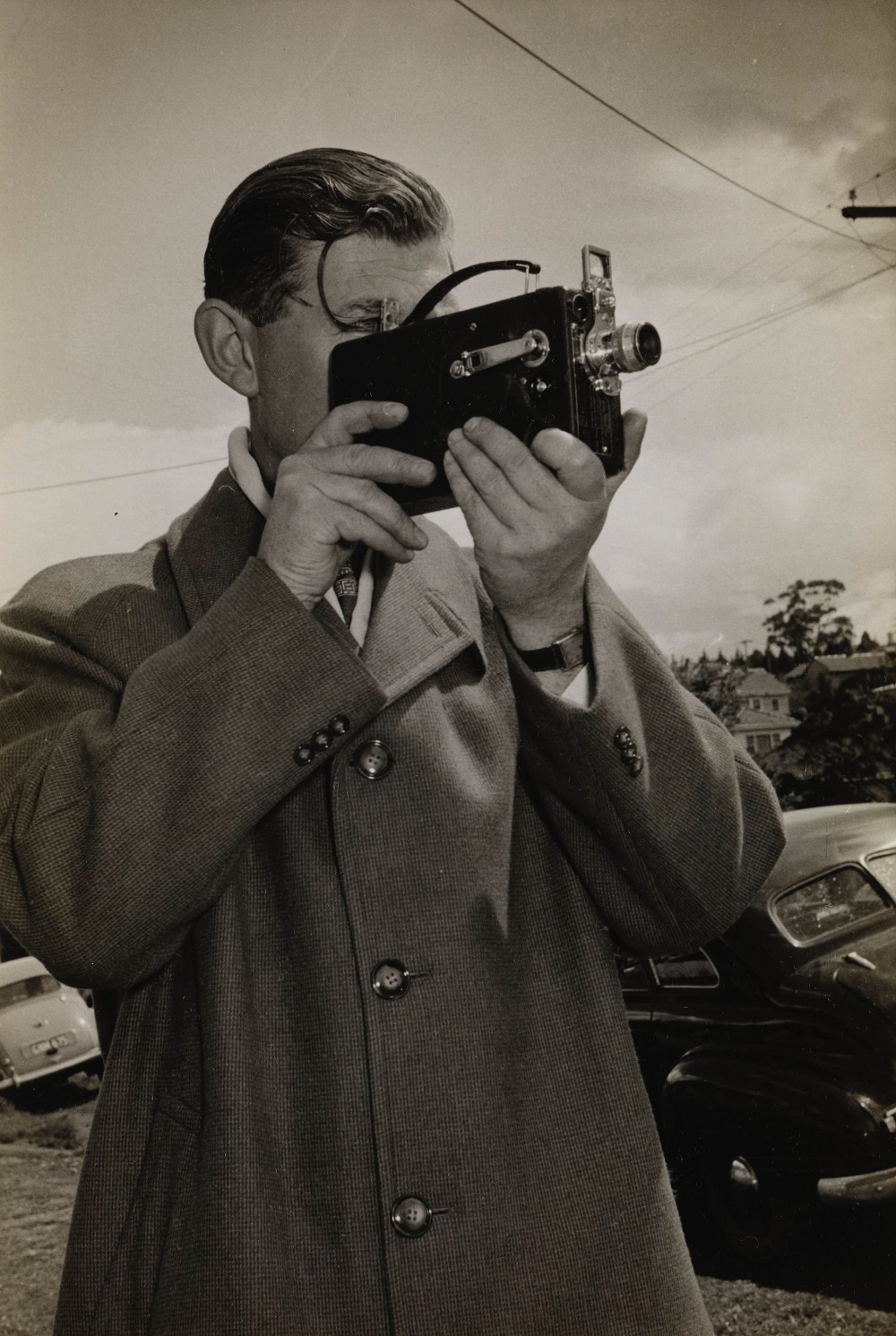 Modern filmmakers use a shallow depth of field – but when used in the right context, a long depth of field is an old cinema trick that can let an audience feel like they’re almost in the scene. Long depth of field can be a bit challenging as you require more lighting, the production design needs to be flawless, and there’s no margin for error when it comes to framing. But the resulting film can make it worth the effort.

Before the Steadicam made our lives easier, there was no easy way to capture action shots of characters moving at a fast pace. So filmmakers used to use a long, telephoto lens on their cameras and shoot their action scenes from a distance. This technique adds intensity and chaotic motion to the shot and is an adopted method even now amongst some modern filmmakers.

5. Track in and upward tilt

One of the oldest tricks in the book, this combination of two common shooting styles is a great way to convey the newfound power of a character to the audience. By pushing into a character’s face and simultaneously tilting up, the scene gives a sense of importance to their role in the movie. Many famous directors are known to use this technique to draw attention to defining moments in a movie.

Technological advancements have given modern filmmakers plenty of styles and techniques to work with but there’s no harm in turning to the golden days for advice. Using some of the old school techniques of filmmaking can set your movie apart from the rest.

If you’re experiencing a creative block and you’re looking for some inspiration, just kick back and watch some old movies. You’ll never know what you may find.