Mother’s Day is the perfect time to kick back and spend some quality time with mum. What better way to do that than watch a movie?

We’ve compiled the perfect list of Mother’s day movies for 2022. Our list includes all the best Mother’s Day movies for families young and old, including: 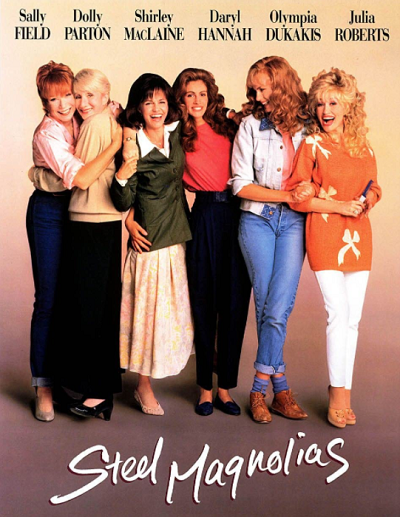 This throwback film is a bittersweet comedy-drama starring Sally Field, Julia Roberts, Shirley MacLaine, Dolly Parton, and is based on a stage play of the same name. Steel Magnolias is all about a group of women in a small-town Southern community, and how their bond supports each other as they deal with the tragic loss of one of the daughters in the community. The title ‘Steel Magnolias’ suggests that the women are both feminine and strong, just like all mothers. 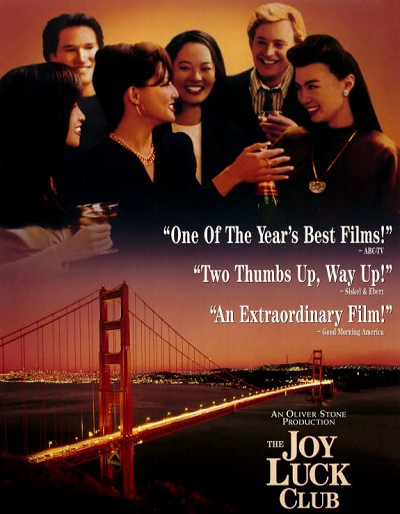 This earnest drama is based on the bestselling novel of the same name and stars Ming Na-Wen, Rosalind Chao, and Tsai Chin. In San Francisco, four Chinese women and their mothers go back to their past to find answers to questions about their complex relationships with each other and learn to understand one another despite the cultural divide between generations and upbringing. 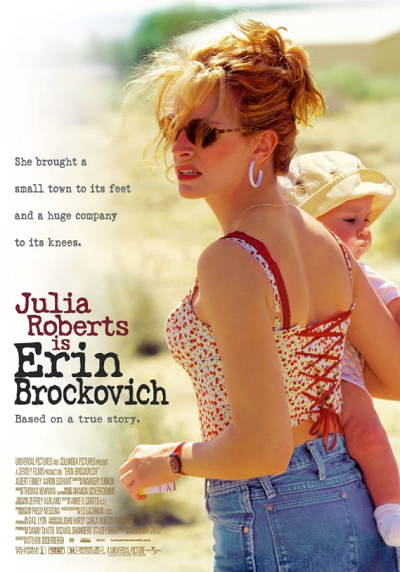 This outstanding drama directed by Stephen Soderbergh is a film about a mother’s resolve and is based on a true story.

Erin Brokovich, played by Julia Roberts is about a down-on-her-luck, twice-divorced mother who manages to get a job as a legal assistant. Although everyone underestimates her, she finds out a dark secret of a huge company that is destroying people’s health. With the help of her employer, Erin tries to seek justice for the residents. 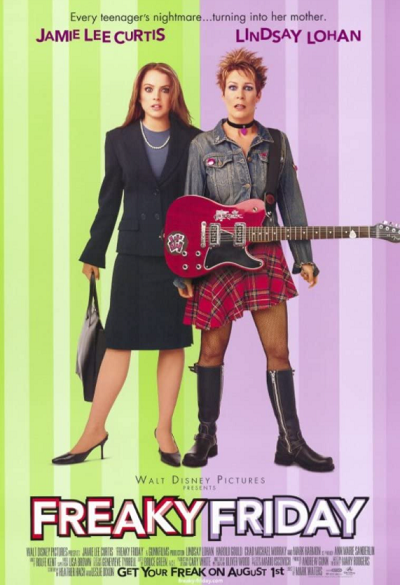 This body-swap comedy is sure to delight kids and parents alike. Jamie Lee Curtis plays sensible psychiatrist and mum to her rebellious teen daughter Anna, played by Lindsay Lohan.

In a strange freak incident at a Chinese restaurant, the mother-daughter duo switch places and are forced to live each other’s lives. To return to their lives, they must overcome their differences and work together, even growing to like each other in the process. 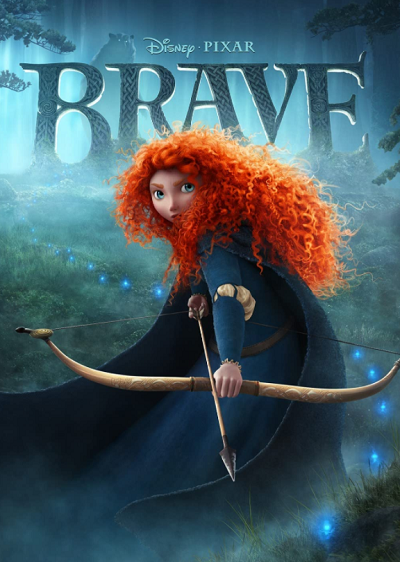 Our Disney Mother’s Day movie pick is Brave. Although Princess Merida is considered the main character of this film, her mother Queen Elinor is just as important!

Princess Merida whose personality is as unruly as her hair rebels against her parents and defies an ancient Celtic custom. This transgression results in Merida accidentally unleashing a dark curse on her mother, turning her into a bear. To make her mother human again, Merida must take the time to truly understand her mother to overturn the curse. 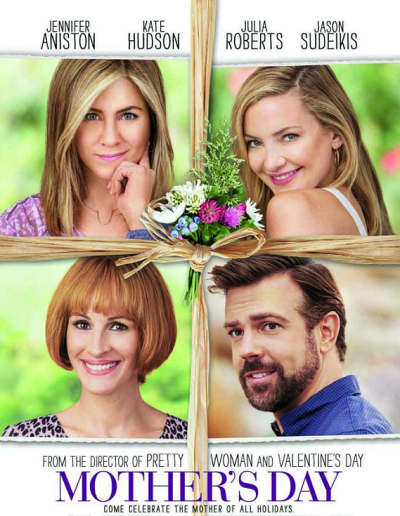 Mother’s Day is one of the most popular mother’s movies on Netflix you can watch this Mother’s Day. This film has a star-studded ensemble: Julia Roberts, Jennifer Aniston, Kate Hudson, and Jason Sudeikis. Set in Atlanta, a group of unconnected people are dealing with their personal relationships. As Mother’s Day approaches, their lives become intertwined in unexpected ways.

Set in Sacramento, this coming-of-age story revolves around Christine Lady Bird McPherson, a teenage girl who experiences lots of ups and downs. Lady Bird constantly butts heads with her headstrong mother, but they are more alike than they think. Many mums and daughters will be able to relate to this quirky drama-dy. 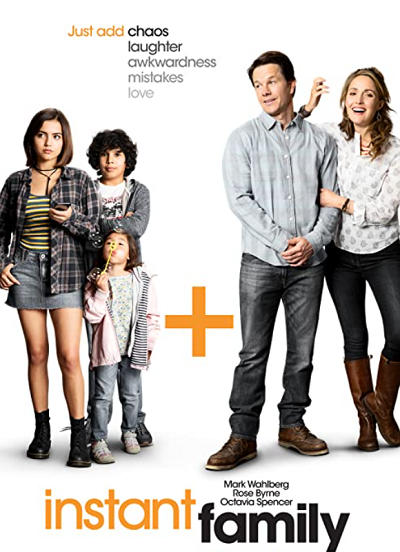 If you’re looking for a touching comedy-drama about families this Mother’s Day, you have to watch Instant Family, which is based on director Sean Anders’ own experience of parenting.

A married couple, Pete and Ellie Wagner (Mark Wahlberg and Rose Byrne) think they will never have kids. After they are challenged by their family, they consider becoming foster parents to a troubled teenager, Lizzy. They come to love Lizzy but their life becomes even more challenging when Lizzy refuses to live with them without her little brother and sister. This film is sometimes sad, but full of laughs and smiles too, much like the unpredictable journey of parenting.

Modern mums with adult sons might be able to relate to Otherhood, which is currently streaming on Netflix.

This touching comedy-drama is about three mothers played by Angela Bassett, Patricia Arquette, and Felicity Huffman and their adult sons. When the trio of middle-aged best friends feels forgotten on Mother’s Day, they travel to New York City to reconnect with their adult kids. The title ‘Otherhood’ defines the stage in a mother’s life when she has to redefine her relationship with her children, friends, spouse, and herself. 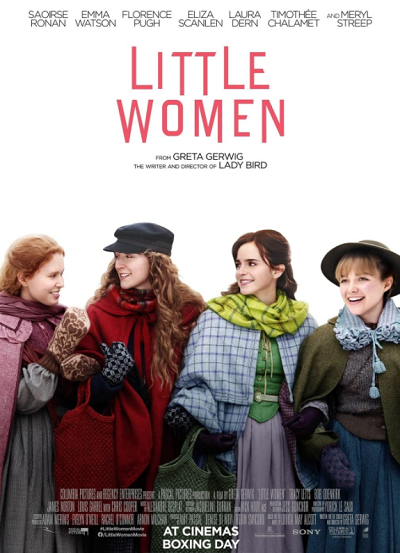 Another film from director Greta Gerwig, Little Women is an updated version of the classic tale. In this remake of Little Women, the four March sisters and their mother navigate life after their father goes to fight in the American Civil War. Although times are tough, the girls still find ways to uplift each other and make their mother smile. The touching film features a stellar cast including Saoirse Ronan, Emma Watson, Florence Pugh, Laura Dern and Meryl Streep.

We hope you enjoy spending quality time with your mum this Mother’s Day!

If you’re still looking for the perfect gift for your mum this Mother’s Day, why not gift her splendid mementoes she can treasure for years to come?

Book a family session with Splento to give your mum the best photos this Mother’s Day.

Contact a member of the team today to inquire about your family session.