Video vs. image Ads: Which is better? Reasons why video ads are the future of advertising

Everyone who uses a popular social media platform, such as Instagram, will see the numerous advertisements that pop up on their feed. Many companies promote their product through social media due to the vast amount of people who use these platforms daily.

Image adverts were very popular until recently, but now with the rise of video advertisement, are video ads the future?

In this blog, we will look at: 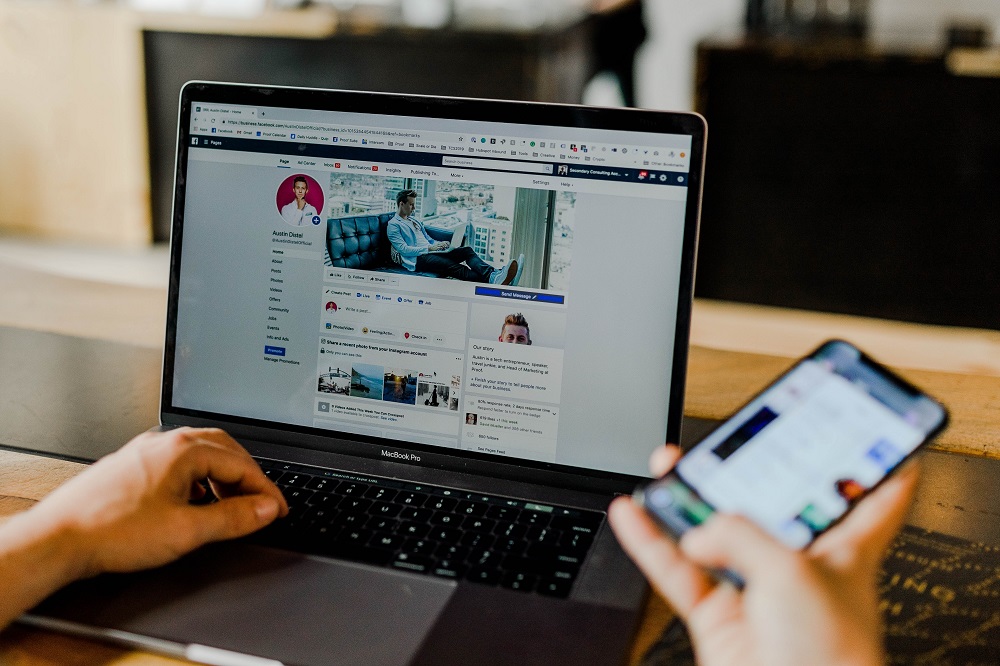 What are more engaging, video or image ads?

Any business will want to engage as many people as possible when marketing its product. But what form of advertising is better?

Pros and cons of imagery advertisements

There are a few advantages of image ads.

Depending on what imagery a company uses, the advertisement can be so eye-catching that people stop flicking through their social media feed and get captivated by the picture. Getting a user’s attention is the hardest part, and the right image can stop people in their tracks.

Although there is a rise in video advertisements, image ads are easier to use everywhere in the world and cheaper. Therefore, it is easier to reach your target market, as your budget will produce more overall opportunities for your advert to be seen.

However, there are also some disadvantages to using image ads.

Image ads tend to have a lower click-through rate, and due to this, fewer sales are generated than perhaps you would want to see. Lower click rate means lower conversions; the purpose of casting your net wider and further (see ‘Target’ above) is an attempt to compensate for these lower results.

Pros and cons of video advertisements

Video advertisements have a lot more advantages than image ads.

In the past, video adverts were only shown on commercial television stations during the ad breaks. Many companies would take this opportunity to promote their product, however, the financial spend to have their product shown during prime time was excessive – often tens of thousands of pounds/dollars for a 15 or 30-second slot.

Now that social media marketing is the main platform for video marketing, however, companies can save costs, promote their product online and know that they are reaching a massive audience – often more than the equivalent television advert can reach.

People like watching video adverts more than looking at static images, with 43% stating they want to see more videos from companies in the future. And the increase of video adverts has resulted in more people taking action and buying the products they’ve seen. In a study by Google, they found out that conversions from YouTube video ads went up by 150%.

In short – video adverts convert at much higher rates than image ads.

As seen, videos are more engaging than images. One of the reasons for this is that they help people understand the product in more detail. Hubspot found that 94% of marketers have seen videos increase user understanding of a product. The result? Fewer people calling them about an issue because they don’t know how to work the item they have bought.

Although it might cost less to have a spot on social media than it does to have a place on prime time television, production can be costly. Companies will be spending money on equipment, their employees, location and more. It makes sense, therefore, that before producing a video to promote their product, a business needs to make sure they will be able to make enough profit to offset the increased advert budget.

For a more detailed look at this, head over to our article on ROVI – The return on video investment.

Ultimately, it can be seen that video content performs better than image content. However, if a company wants to maximise its ROI when it comes to advertising, it usually pays to do both. Some customers respond better to imagery over video, others do not. A well-coordinated marketing campaign that takes advantage of both media works best in almost all circumstances. 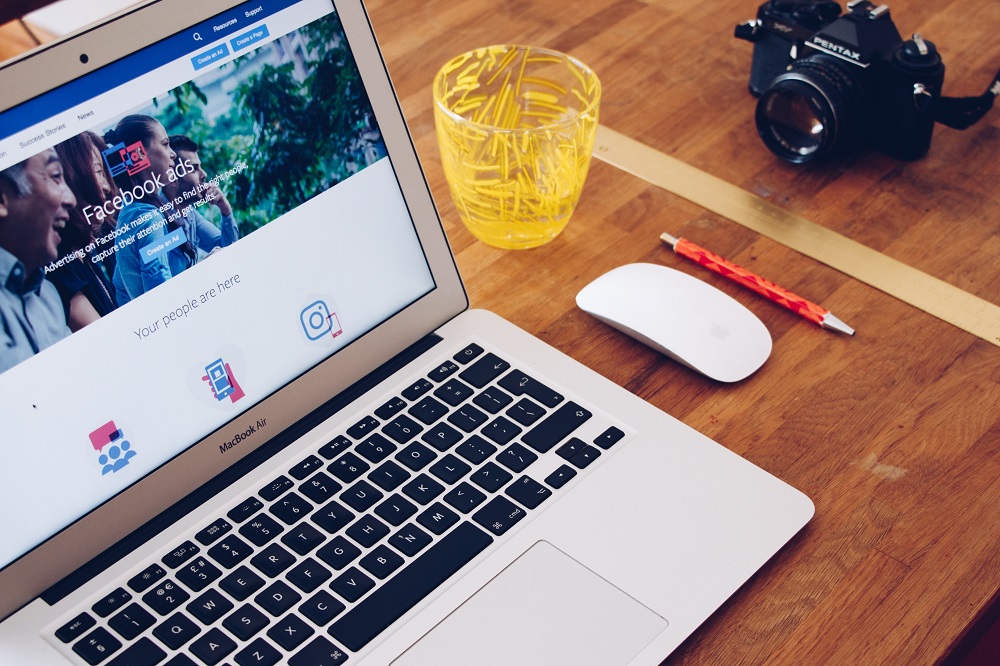 Both videos and images dominate the world of social media, and it’s an ideal way for companies to promote their businesses.

Data shows that videos are better for driving Facebook viewers to be more engaged with likes and comments. However, images on this social media platform are seen as better for clicks. As users scroll through Facebook, they will decide in less than five seconds if they want to click on an image ad to find out more about a product, whereas they will take more time to consider the content of a video.

Instagram originally started as a photo-sharing app, and Hubspot even suggests that their image ads can reach up to twice as many people as videos. However, the head of Instagram, Adam Mosseri, announced just a few months ago that Instagram is moving to become more of a video-sharing app. This is likely due to the rise and love of TikTok among the online community. Indeed, just this month, TikTok has overtaken YouTube for the total number of hours viewed, for the first time. The question is, does this mean the future of advertising on Instagram will be different? And will it affect other social media platforms?

What does this mean for the future?

Although right now, it seems that images work better on social media platforms, in reality, the tide has already turned.

The advantages of video advertisements are clearly more numerous than image display ads. And with Instagram changing the type of social media platform they are, we can see there will only ever be more video adverts.

The future of advertisement will never be fully clear because there will always be new ways of promoting products. But seeing the data that is out there, we can surmise that display advertising will continue to fall out of favour, whilst video ads will continue to grow.