Rule of Thirds in photography Composition tips you should know

In photography, the rule of thirds is the composition rule that places the subject to the right or the left third of an image – leaving the other two thirds open. This also applies in the vertical dimension, thus the photo is divided into nine areas, split by vertical and horizontal lines. 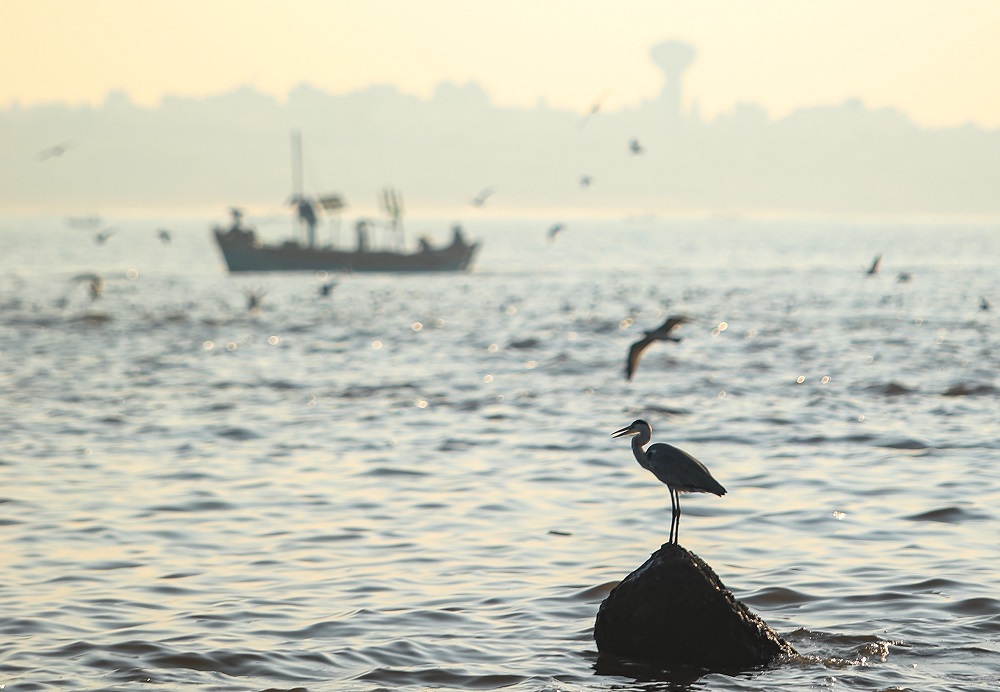 Why do photographers use the rule of thirds?

The rule of thirds is a great guideline to follow as a beginner, but it’s rather popular amongst experienced photographers who have been in the photography world for some time.

So, why do photographers continue to use the rule of thirds?

The simple answer is because it works! The human brain responds well to balance, and the rule of thirds provides this. This is because we know that people’s eyes usually go straight to an intersection point rather than the centre of an image – hence it makes sense to shoot a photo whilst following the guidelines of the rule of thirds.

Photographers are able to balance an image through the rule of thirds by positioning the key elements at the gridlines. The key elements create visual interests whilst balancing out the remaining two-thirds of open space. Ultimately, it gives a viewer a positive feel when looking at the photo.

Imagine a picture when the focus is in the centre – this normally gives an off-putting feeling as it makes the photo look static. The reason for this is because the eye of the viewer has nowhere to wander, and all they can see is the subject and do not naturally pay any to the background.

This is why the rule of thirds gives an appealing look, as it allows the viewer to see all, the subject and the story of what is happening behind.

As mentioned, the rule of thirds in photography is popular to use, but if you are just beginning to use this guideline, here are some tips.

Know your point of interest

There are four key points of interest, and these points are where the vertical and horizontal lines pass through each other. It is at these points where the key element should be placed to create a more pleasing photograph. However, if you are photographing children, it might be tough to keep them at one of these points as they might not enjoy sitting still.

If this happens, do not panic, you can adjust the image during the editing stage to make sure the subject is on one of these points of interest.

As a beginner, there is so much to remember that paying attention to composition when taking a photo can be challenging. This can cause some photographers to not be focusing on their subject and just snap a picture whilst they can as they are worried they will miss the opportunity.

If yes, don’t worry because as time passes, you will gain more experience and find that you are able to slow down and apply guidelines such as the rule of thirds.

When shooting an image whilst following the rule of thirds, a photographer needs to slow down, take in everything and then shoot. Taking it slow and calmly will mean you are more likely to capture an amazing image.

But remember, no matter how great a picture is, most of them will still need some editing, even if it is a simple crop.

For many, the rule of thirds is seen to only be used when your main subject is a person, animal, or even an object such as a chair. However, this guideline can still be used when picturing a landscape. It might seem less simple to follow the rule of thirds when photographing a landscape as there isn’t a clear subject, making it a challenge to know what to put on the points of interest – yet it can still be done.

When using the rule of thirds to shoot landscapes, put the horizon either on the upper or lower third.

Depending on where you place the horizon, the results will give a different feel to the viewer. This is why we recommend when taking pictures of a landscape to take at least two photos. One with the horizon on the upper third, and the other photo with the horizon on the lower third. Doing this allows you to see which photo is better and gives a more appealing look. 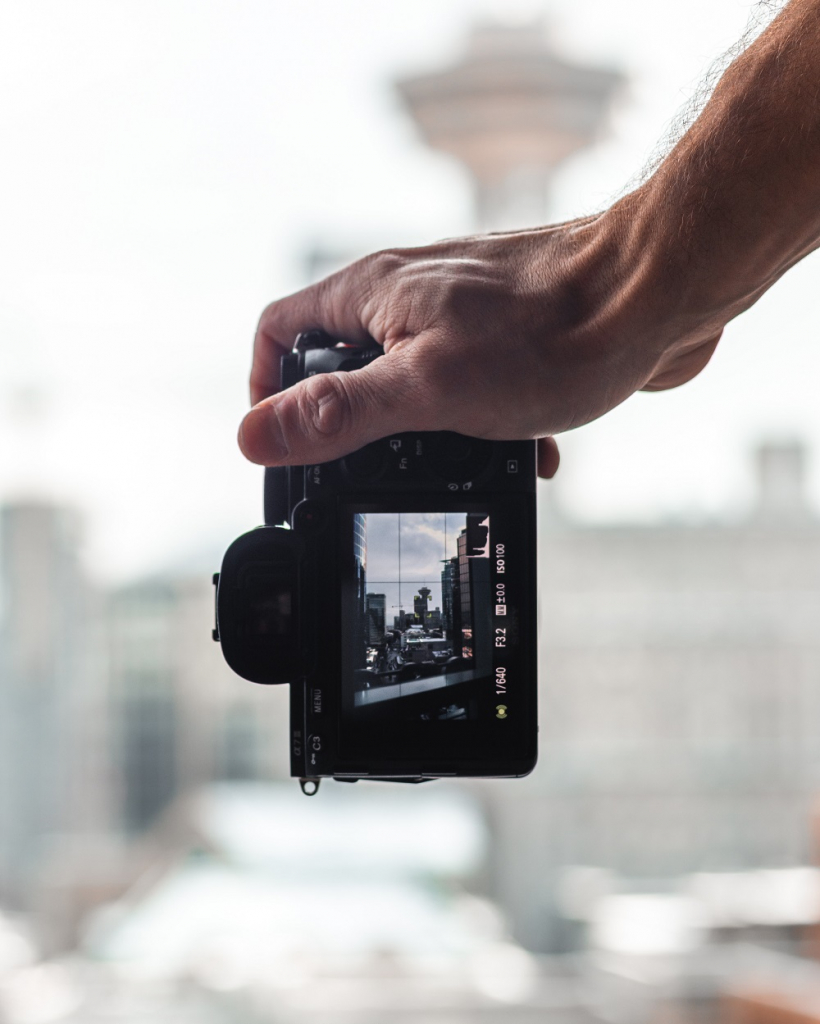 Practise with your camera’s rule of thirds grid

Technology continues to advance. Due to this, cameras now include a setting to provide a visual grid when taking a photo – this can be found in your viewfinder. Using this grid helps you see where to position your subject. At the start, you will be using this feature for each photo, but as time progresses, you’ll find that you no longer have to rely on it – you’ll be a pro.