In recent days, multiple exposure photography has begun to make a comeback as new and modern photographers thirst for retro styles. From post-production to in-camera photography, people all over the world have found numerous methods to superimpose their images atop each other. Interested in finding out how? Enjoy as we discuss:

Multiple exposure photography: what it is and a brief history

A multiple exposure photograph is a type of photo that is created by exposing the same frame of film to light two or more times. Harking back to the days of early film cameras, this allowed the photographer to superimpose one image over another, creating a ghostly image that showed two scenes at once.

Multiple exposure photography came about by accident. If you’ve ever used an old analogue camera, you might know what I’m talking about. Forgetting to wind to change the frame, and then taking another shot would give you an overexposed mess of images, a “feature” that camera manufacturers soon began to deal with. 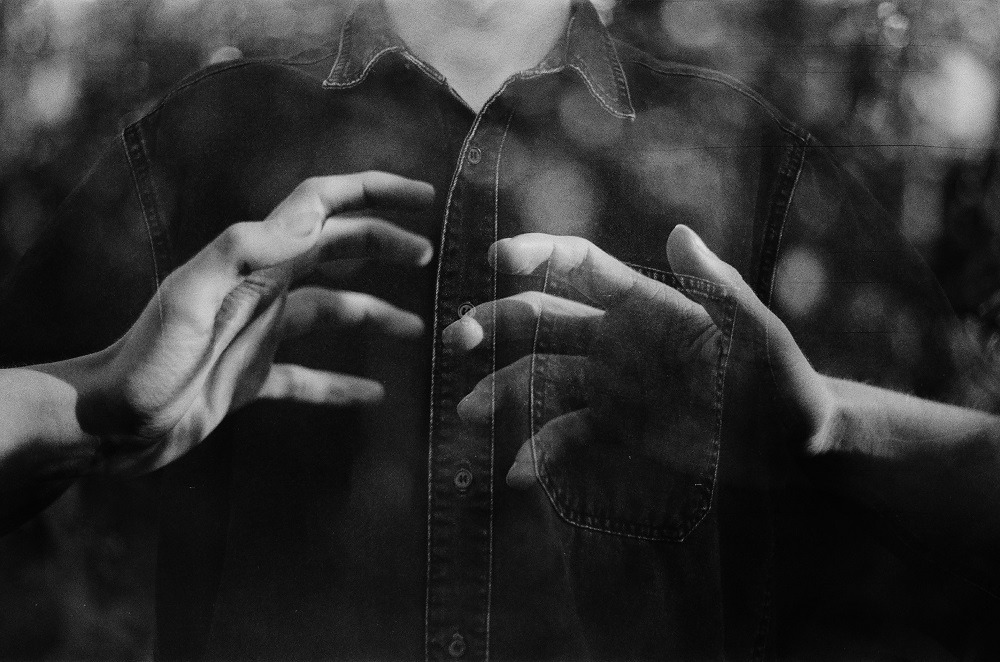 As photographers have had to adapt, several different techniques have been developed to create multiple exposure photography. While some can be quite tricky to get the hang of, there are many which are easier to master.

From in-camera photography to post-production methods, here are some of the best and easiest multiple exposure photography techniques for first-timers.

The simplest (and possibly the most obvious) solution is to find yourself a camera that supports multiple exposure photography.

You can easily take a multiple exposure photograph if you have an old analogue camera around. To do this, simply take two or more shots without advancing the film. However, needless to say, the images produced by an old camera won’t exactly be the best quality – although that is great news if that’s your goal!

On the other hand, many new models of digital cameras are being produced with a mode specifically designed for multiple exposures. If you’ve bought a recent camera model, you’ll likely have such a feature on hand. If by chance you don’t, fret not. There are still other ways to create multiple exposure photos with another digital camera that we’ll cover later on.

Another point worth noting is that these new features aren’t limited to high-end digital cameras. Even smartphones are beginning to get a piece of the action, with new innovative apps appearing in your phone app store. There’s never been a better time to get experimental with photography.

Here are a couple of simple ways for beginners to take multiple exposure photos with a new camera.

Set the camera’s multiple exposure setting to take two or more photos and blend them in the Additive mode. For best results, shoot your two subjects against bright backgrounds.

Merging a bright and dark picture

In the case that you’re wanting to combine a bright and dark image, some DSLR cameras will allow you to combine pictures by taking pixels from one to the other based on how bright or dark it is.

These two techniques are the best place to start when first thinking about multiple exposure photography. Of course, there are several other techniques to make your photographs even more detailed, which involve using the zoom feature while taking photos, using focus effects to combine clear and blurry images, and using blend modes, but these are considered to be more complex and should be experimented with later down the line.

Other methods for older digital cameras

If you’re set on using your digital camera for your multiple exposure photography, but it doesn’t have a specific mode, there are still two more ways for you to take superimposing photographs.

The first method involves firing a flash several times during a long exposure and under low ambient light. The downside here is that your photo needs to be taken in a dark environment or it won’t work. Thankfully, if you meet these conditions, this method tends to be effective, and if you’re using strobe mode, can capture fast-moving action.

For daytime photographers, there’s a second method. You’ll need to use a neutral density filter to achieve an exposure time of 10 or more seconds, then cover and uncover the lens as needed to superimpose a series of still images.

Unfortunately, there’s another downside to both of these techniques. Since they both rely on accumulating more light on the sensor, it’s easy to produce an overexposed image, unless you underexpose each shot in the sequence. It can also be difficult to see how the image is turning out until the exposure is complete, which can result in disappointing results and retakes. 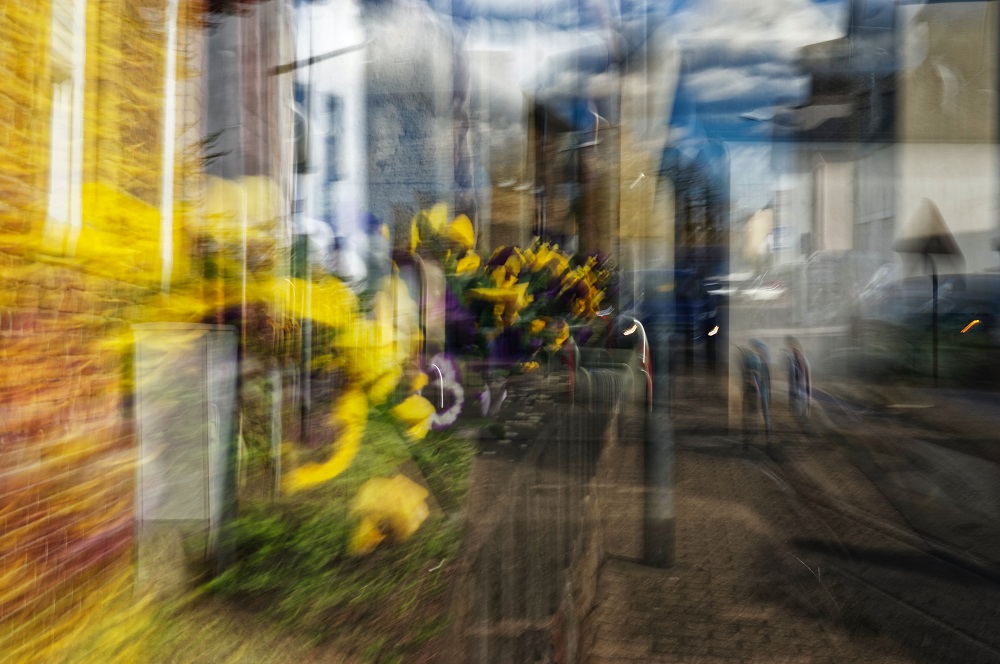 Finally, you can combine different images using some post-production software such as Adobe Photoshop. As we explored in our Photoshop vs Lightroom post, Photoshop comes with an excellent feature to combine multiple images in different ways, and double exposure is just one of them.

Interested? Here’s an easy two-step guide on how to do so:

If you want a certain part to appear clearer than other areas, select a mask to the landscape layer and paint over the areas where you want the details to shine through. You can also add a more dramatic effect to your image by playing with filters, gradients and overlays. It really is that simple.

These are the easier ways to create multiple exposure images that beginners should look to start with. As technology develops and new camera models roll out, it’s clear that more and more people will have access to easier techniques. Even so, the different methods such as using post-production or overexposing images can still achieve different and wonderful effects. Keep playing and practising with the different methods, and you’ll become a pro in no time!

If you’re in a hurry and looking for a professional to take multiple exposure photography for you right now, our experienced photographers at Splento are on hand to help. For an affordable, fixed price, you can get high-quality photography services with winning results. Want to know more? Contact Splento today for more details.