The ultimate video industry overview – Pt.1 The impact of video and the rise of social media

The video industry has come a long way in the past 120+ years and its impact on the world cannot be successfully described in a few words.

Books have been written on the subject, and many more will be in the future, such is the breadth and depth of that impact.

For this article, we will use the term video simply to mean digital moving visual media – the definition that comes to mind most frequently when the term is used.

Today, visual media, especially video, is everywhere and is in almost every part of our lives; it has been integrated so well we do not even think about it – yet this is really still a very new phenomenon, with digital video as we know it today only having been with us, arguably, for less than 20 years.

So with such a rapid explosion of growth in technology and use, what is the state of this multi-billion industry today?

Overview of the video industry

In this series we are discussing the following subjects:

Here in part one, we will tackle the first three of these. The others will follow in parts two and three. 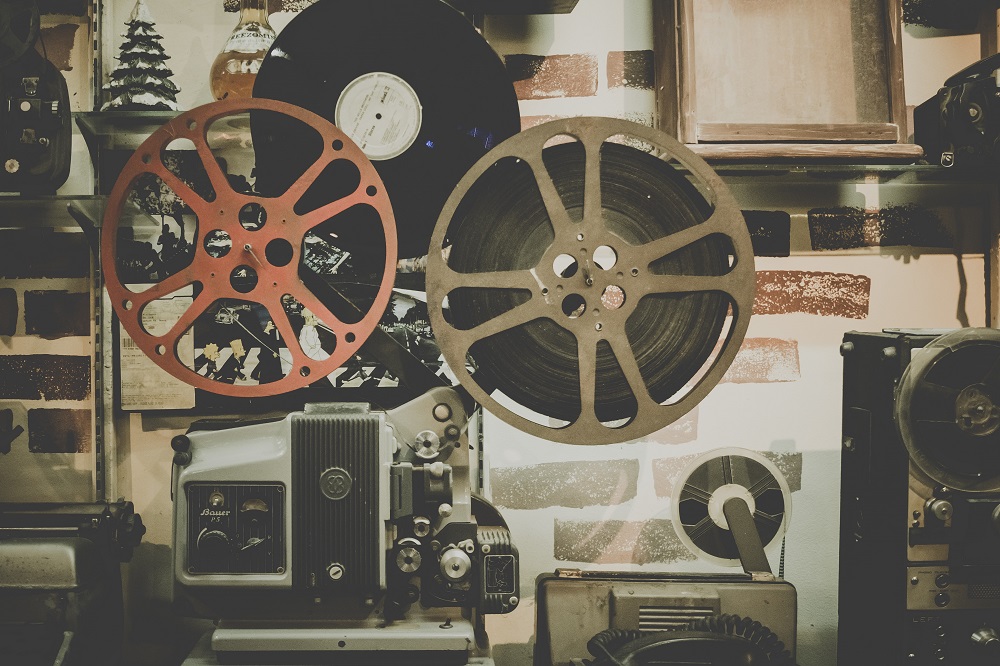 A (very) brief history of video

The start of the history of film cannot be pinpointed to an exact date, with inventions such as Horner’s Zoetrope way back in 1834 allowing the presentation still images in rapid succession. However, by 1878 Eadweard Muybridge was managing to take a rapid succession of photographs and displaying them in a viewing machine.

George Eastman created the first celluloid film roll in 1895, and soon after, by 1891 (although dates are a little hazy), the Kinetograph was being publicly demonstrated – the first camera to record movements.

What we do know, of course, is that – as with most things – technology developed rapidly from that point and continues to do so today.

And that each improvement of technology or design in video or visual media heralds a new era of application, creativity, interaction and impact on our modern society.

By the mid-to-late 1990s, just 100 years after the first moving pictures captured by film, commercial digital films were starting to be made – and digitally projected in a limited number of cinema theatres.

Alongside this was the development of personal digital video cameras. These went through a relatively rapid development alongside digital still cameras, which merged with mobile phone technology as far back as the year 2000 with the Sharp J-Phone.

By the beginning of the 2010s, almost every smartphone on the market had an integrated digital camera for still pictures and recording video.

This impact of the video industry on our lives cannot be more obvious that today, in 2020, with billions spent each year on 24 hour rolling news channels, the worldwide cinema industry, live-streaming events, the boom in social media and the fact that almost all of us carry a video camera around with us in our smartphone.

Live video calls are an everyday event, connecting people from across the globe and for many, their first waking moments each day are filled with video – either from their TV or smartphone, as they scroll through various social media platforms. 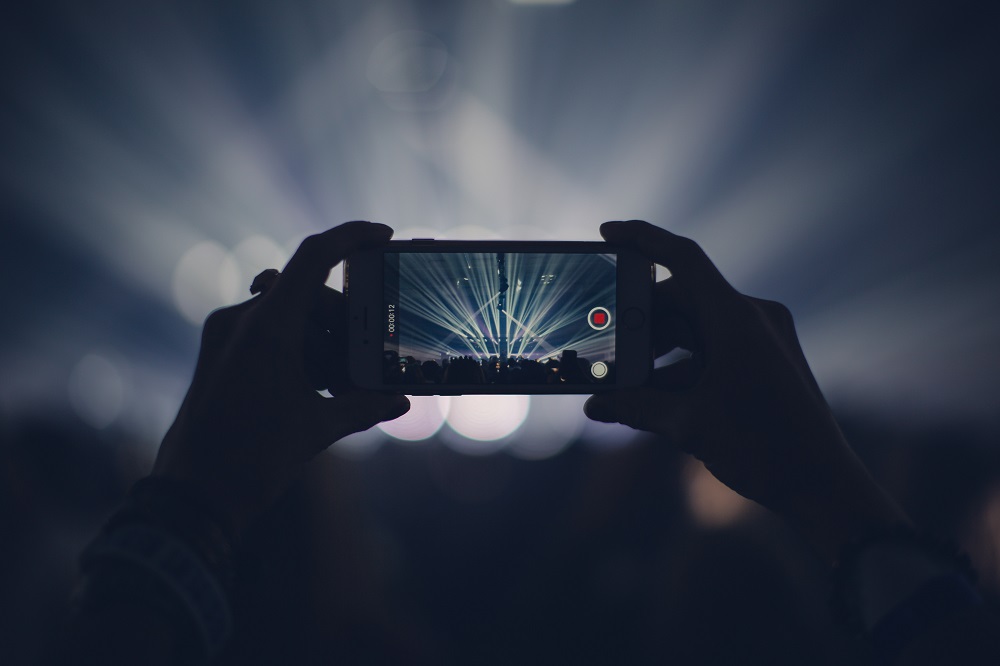 The impact of video

When we refer to the impact of the video industry – let’s put some numbers on it with just one example – YouTube.

There are almost limitless uses for video today – as are the platforms that they can be shown on – but YouTube is by far the most popular video platform on the internet today.

Today, YouTube has 1.3 billion users and over 5 billion video views per day, with well over half (65%) of viewers being adults aged 25-54.

1 billion of those views are on mobiles, with the average mobile viewing session lasting over 40 minutes.

300 hours of video are uploaded to YouTube every minute.

So what are people watching?

Keep in mind that this is just YouTube – but it does fairly accurately reflect the general usage of video across the internet.

10 of the most common video types watched on YouTube:

It is interesting to see that of the 10 main types of video watched daily on YouTube, almost all of them (arguably, all of them) offer marketing potential for businesses. 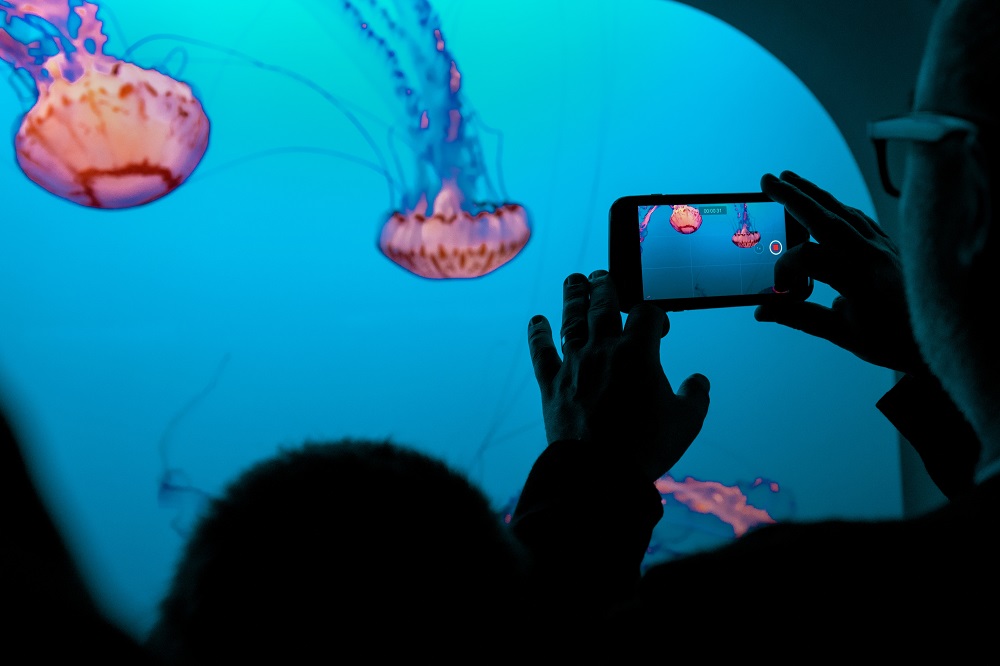 Aside from these online creations, many private individuals are filming events that are not subsequently posted online.

…to name just a few examples.

Some of these are done personally, while many people choose to hire a professional to film and produce for them.

The rise of social media

Social media platforms have been prolific since the early 2000s. Although in the beginning there was more emphasis (maybe) on text content, it is no surprise that the rise of social media is intertwined with that of the appearance of digital cameras and digital video.

Although there were social platforms emerging in the late 1990s, it may surprise you to learn that the first still-in-use ‘modern’ social platform is LinkedIn, which predates Facebook by a year (LinkedIn 2003, Facebook 2004).

YouTube followed along, as we have already mentioned, in 2005.

These were very different creatures to the ones we know and love/loath today, of course; by comparison, the technology for creating, platforming and delivering were still relatively crude. Despite this, they gained traction, followers and evolved.

By 2010 we had Twitter (started in 2006) handling 750 tweets per second, which introduced the world to a stripped-back, simple means of communication, famously limited to 140 characters. 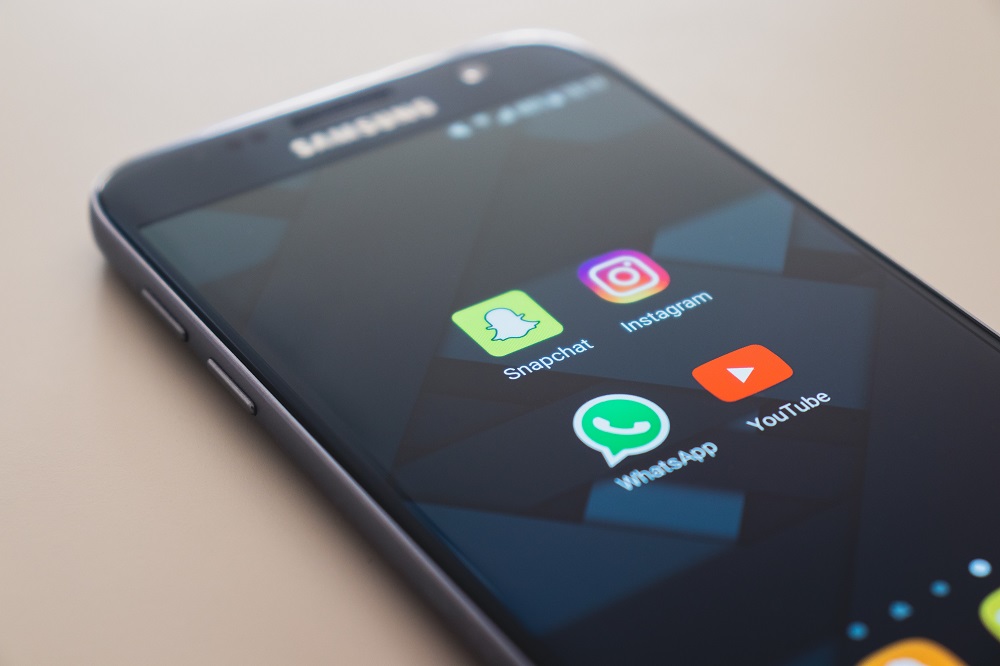 From 2011 onwards (less than a decade), we have witnessed the birth and evolution of hundreds of social media platforms. In terms of monthly active users, the top platforms today are (in order of 2019 data):

Many consumers are present across several platforms, as they all offer different services – but that is changing.

Mostly this change is due to two specific causes.

First – platforms are buying each other and merging. Facebook now owns not only Messenger, but Instagram and WhatsApp among others (ie. 3 of the top 4 most used social media platforms).

Second – as demand for video has increased, previously non-video platforms have realised the necessity to offer what is wanted. Twitter (a text platform) now has a huge amount of image and video traffic, and Instagram has video (‘TV channels’) and shops.

Over the next few years we will continue to witness a merging of these different services (noteably video) offered by each platform, as this is ultimately what the consumer is demanding.

A final observation on social media platforms, and their current offerings;

Video is, without a doubt, now the most popular and most demanded content. At the same time, 56% of all videos published in the last year are less than two minutes long.

There are important lessons to be learned here. And we will look at these next.

In part two, of the Ultimate Video Industry Overview, we look at